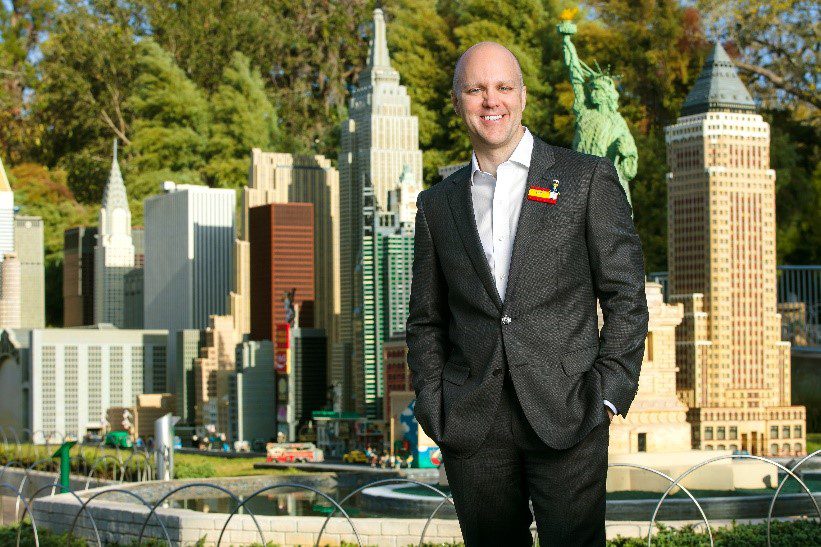 Merlin Entertainments, a global leader in location-based family entertainment, has solidified its commitment to the US market, with the opening of new parks and attractions and the appointment of a critical leadership role.

Earlier this year, Merlin opened its largest Legoland Park to date, Legoland New York. Its sister parks in California and Florida both celebrated the opening of new attractions.

Jackson is an award-winning executive who assisted in transforming Legoland Florida Resort from a single theme park into a multi-day holiday destination. Under Jackson’s leadership, the Florida Resort was developed to include three onsite hotels, in addition to its theme park and waterpark.

As managing director of Legoland Resorts, Jackson will support the ongoing expansion of the Merlin Parks in North America, which will include the three Legoland parks, as well as the hotels at these resorts and the second-gate attractions.

He will maintain responsibility for the day-to-day operation and strategic direction of the Florida destination, which has been celebrating its 10th birthday this October. 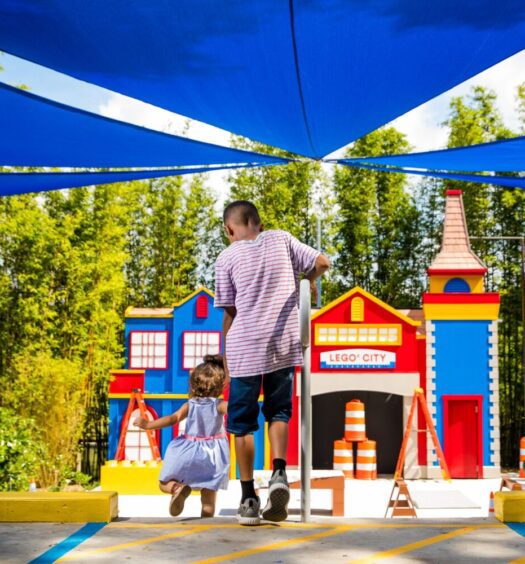