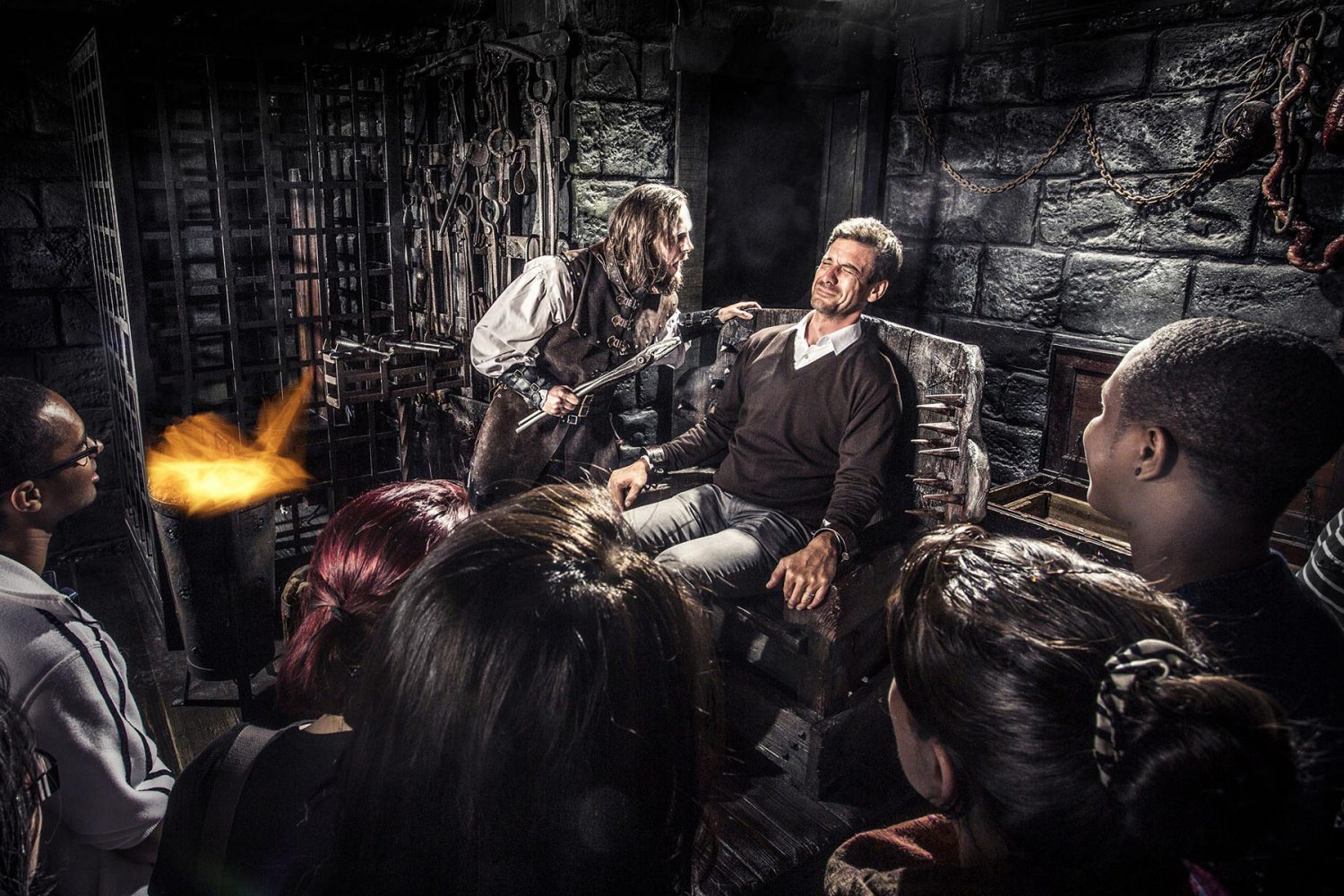 Merlin Entertainments has announced that it will open The Shanghai Dungeon in late summer 2018, its first Dungeon attraction in Asia. And in Beijing, the Little BIG City will be the second attraction of its kind, following the opening of the first in Berlin on July 1.

The new Shanghai attraction will be the fourth Merlin has opened in the city and will complement the existing Madame Tussauds, Legoland Discovery Centre and Changfeng Ocean World.

The Shanghai Dungeon will be located within the popular Mosaic Mall on Nanjing Road and will use a combination of authentic and atmospheric themed sets, live actors, witty scripts and cutting-edge technology to take visitors on a journey back in time to see, hear, smell and experience some of the city’s dark history. It will feature 10 legends of Shanghai’s colourful past, as well as a drop ride.

Little BIG City is Merlin’s newest family attraction concept that features a unique interactive, handcrafted, miniature location. The Beijing attraction will not only depict the iconic buildings and streets of the city to scale, but will use special effects and cutting-edge multimedia technology to bring alive the key moments that have shaped Beijing from mythical legend to modern times. It will include more than 6,500 miniature ‘locals,’ created in great detail from extensive historical research.

John Jakobsen, chief new openings officer, said: “We are delighted to be introducing to China both Merlin’s newest attraction, Little BIG City, and the first Dungeon in Asia. China is a very important investment market for us and Beijing and Shanghai are both natural locations for these attractions.

“Indeed, China offers an exciting and colourful leisure opportunity and with the inclusion of these new attractions will see a total of 11 Merlin attractions in the country. More broadly, our Midway roll out is set to accelerate in 2018, with a particular focus on Asia.” 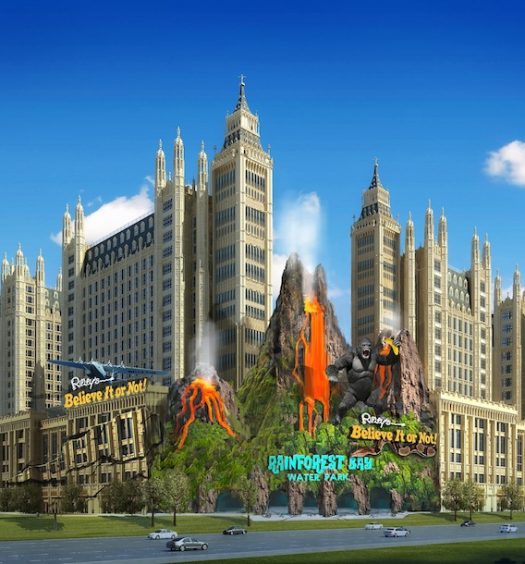 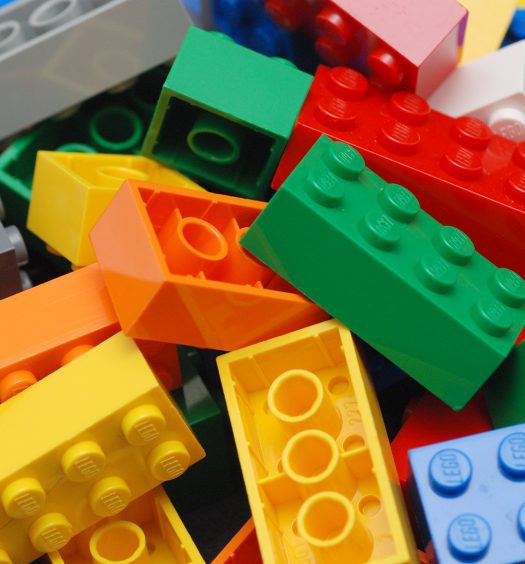