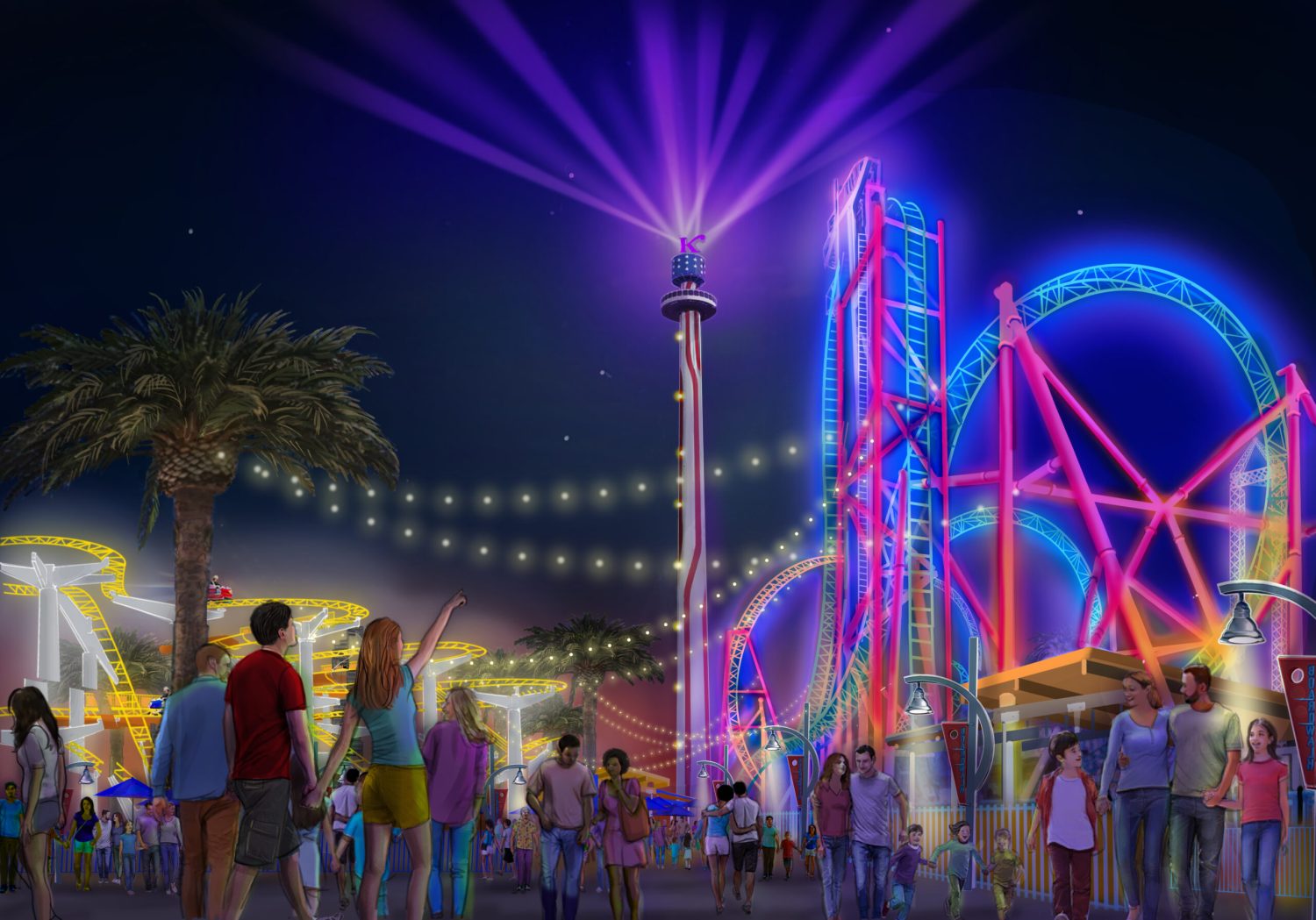 The Merry Farm event has returned to Knott’s Berry Farm in California, with live entertainment and much more.

The festive event kicked off with a line-up of performances, including stilt-walking in Ghost Town to carolers and well-staged theatre productions. Special holiday food and drinks are available to the theme park’s restaurants and cafes to accompany the roster of entertainment.

New to this year’s Merry Farm is ‘Marley’s Wings’ which is taking place at the Birdcage Theatre. The show is the sequel to ‘A Christmas Carol’, which is also showing at the theatre.

A cast of six perform in this interactive show, which focused on engaging the audience with interactive elements. New songs accompany the action, including ‘The Bah Hum Bug’, ‘Raise the Rafters’ and the show’s finale ‘Christmas in Heaven.’

Knott’s Merry Farm is running from late November to January 2, 2022. 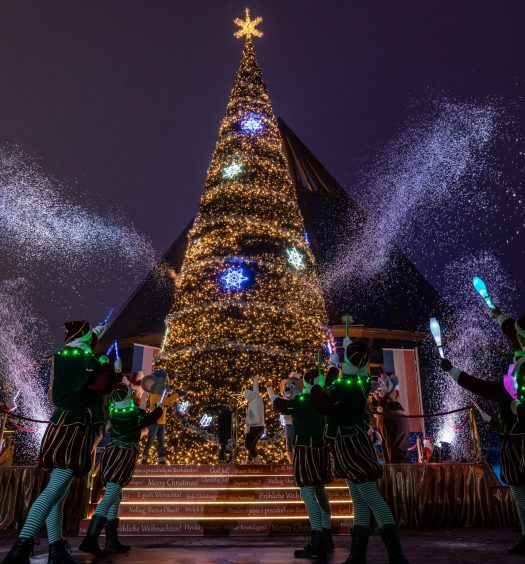 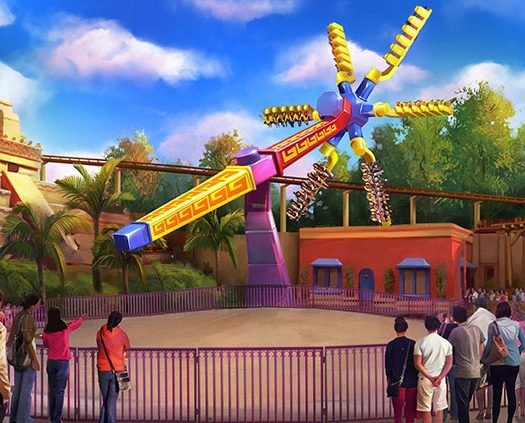