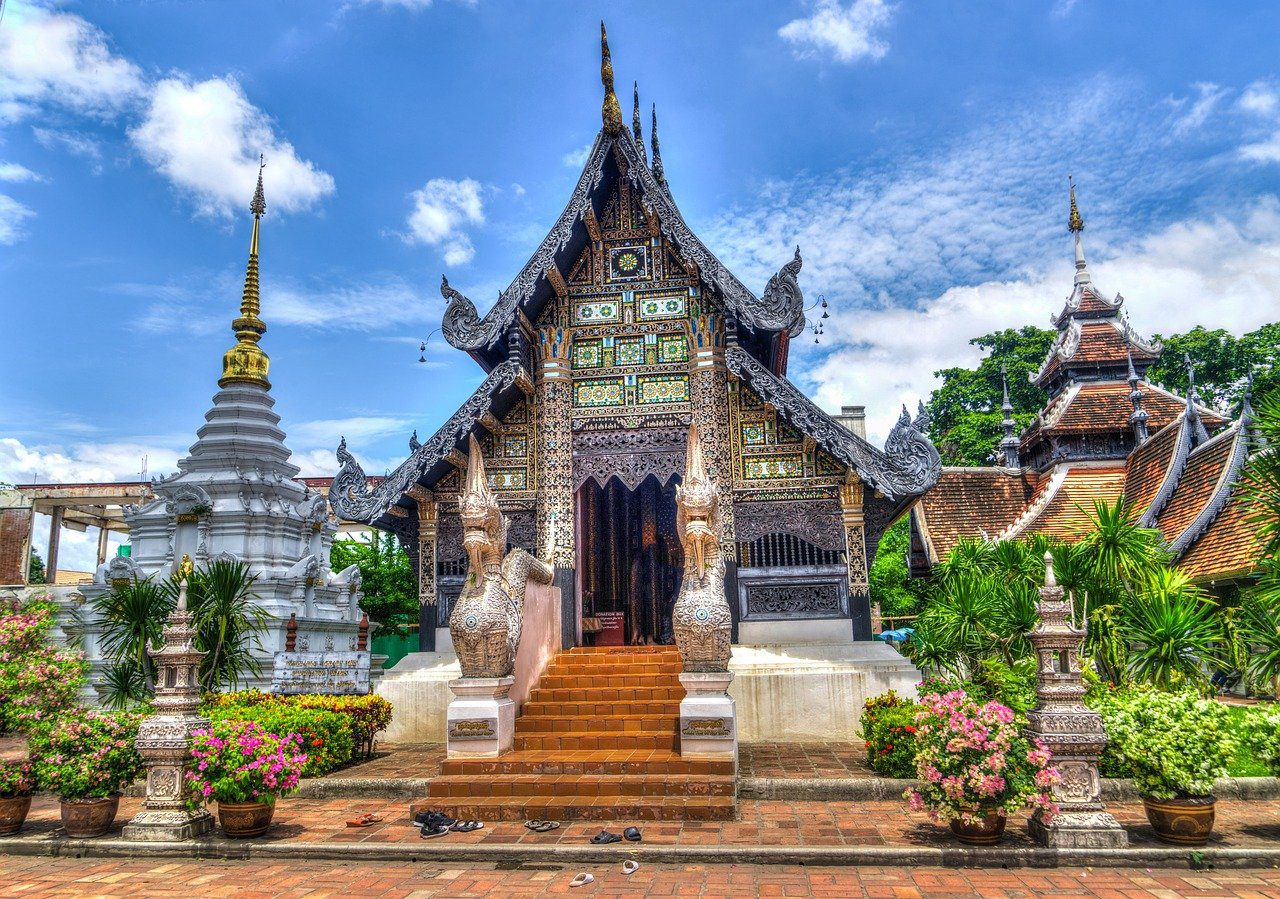 Plans are underway for a theme park inspired by the Mesoamerican empires of the Aztecs and Toltecs to be built in California.

The theme park will be located in between Indio and Coachella.. It will extend for 48 acres and feature a concert plaza, which as capacity for 10,000, a beach amphitheatre, as well as a 16-screen movies theatre shaped as a Mayan temple.

The stand-out feature of the theme park will be a 200-foot-tall pyramid that is modelled after the long-lost temple of the former Mexican capital city of Tenochtitlan, known as Templo Mayor.

Another visitor hub will be a glass lift, which takes visitors to an observation deck where they will be rewarded with views overlooking the Coachella Valley. Guests can disembark the observation deck via one of the pyramid’s several water slides.

Mark Stuart, CEO of Aztlan Development, commented: “Our illustrious entertainment collaborators are following in the steps of Paramount, Disney, and Sony in creating an entertainment venue based upon popular movie themes.”