Paramount Pictures have signed a deal with the £5 billion London Resort theme park planned to be built in the Thames Estuary. The partnership opens the possibly that movie-centred attractions will feature at the park, based on iconic films like Mission Impossible and Star Trek.

Paramount Studios is the third entertainment company to sign up with the London Resort, joining ITV and the BBC.

The theme park is planned to open in 2024 on the Swanscombe Peninsula near Dartford in Kent. Originally the attraction venue was poised to be called Paramount Park. However, in 2017, the Hollywood Studio pulled out of the deal, when an agreement on which films would be featured at the park failed to be met.

Such disagreements seem to have been put to one side, giving planning for the London Resort’s development a significant boost.

The London Resort will stretch for more than 535 acres, 200 of which will be devoted entirely to rides and experiences. The resort will also feature a hospitality area with 3,500 hotel rooms.

As PY Gerbeau, former boss of the Millennium Dome said:

“The new partnership with Paramount is fantastic news for everyone.

“Now the best of Hollywood will be joining the best of British from BBC and ITV Studios, to create amazing and unique experiences for the whole family.”

Kevin Suh, president of themed entertainment for Paramount Pictures, is equally elated about the new partnership.

“The London Resort represents a truly global resort opportunity and we’re delighted to be playing our part in bringing iconic movies to life in truly immersive experiences and rides,” said Suh.

Construction of the resort is due to begin in 2021. 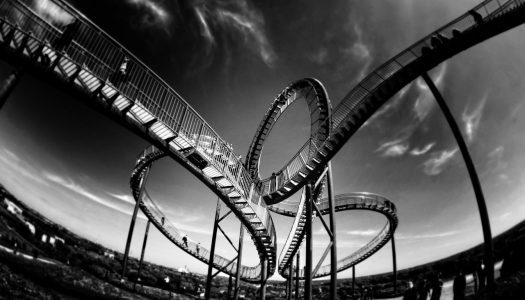