MK Themed Attractions, providers of themed attractions for theme parks and entertainment sites around the world, have created a series of themed products for Rookburgh, the new themed land at Phantasialand, Germany.

MK Themed Attractions have been working on the full-sized steampunk train located at Rookburgh, the park’s new land that is centred on an industrial theme.

The replica of an old-fashioned steam train is located on a railway above the themed land. MK Attractions have also been working on creating boilers and other themed items scattered around Rookburgh, giving the land a more authentic industrial feel.

Guests riding on F.L.Y, the world’s first flying launch coaster and the longest flying coaster in the world, can see MK Themed Attractions’ creations at the Rookburgh land.

From December 1, 2020, the theme park will launch Phantasialand Wintertraum, an atmospheric winter experience where visitors stroll through a sea of sparkling lights and are enchanted by colourful and shining mythical creatures. 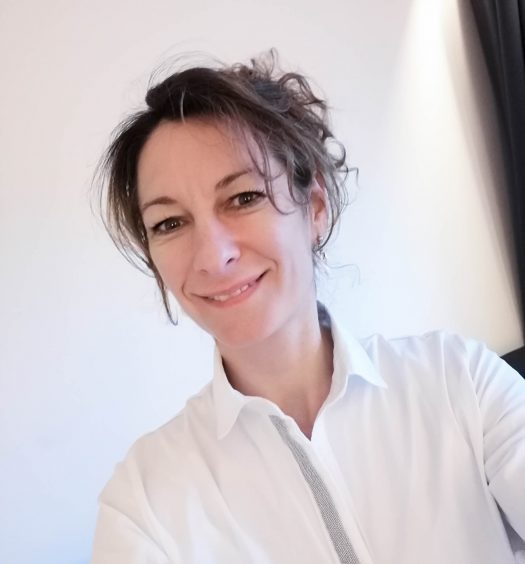 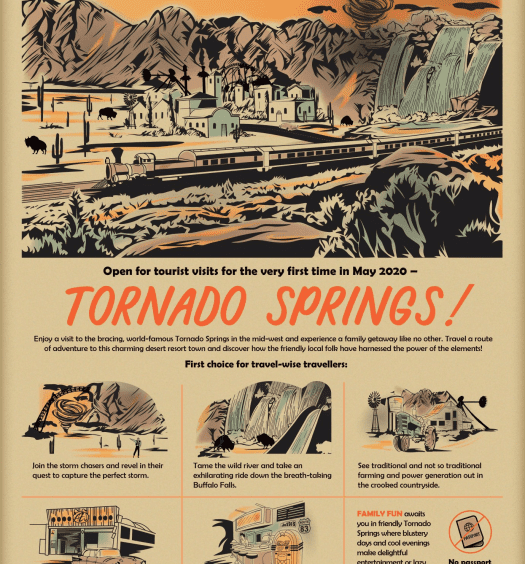