Based in Dubai, the Egyptian native was a well-known and respected personality in the industry. A graduate of Alexandria University, Salem was the deputy general manager then general manager of fellow Saudi operator Al Hokair for over five years before moving to Al Othaim in 2015. Aged 47, he died on December 13, believed to be of natural causes. He leaves a wife and four children.

“I knew and worked with Mohammed Salem for over 10 years,” says David Snook of the magazine InterGame. “I had nothing but respect for Mohammed, who showed an acute awareness of what would and would not work in family entertainment centres. He was a strong character, but scrupulously fair and always a gentleman. The industry is much the poorer for his passing.” 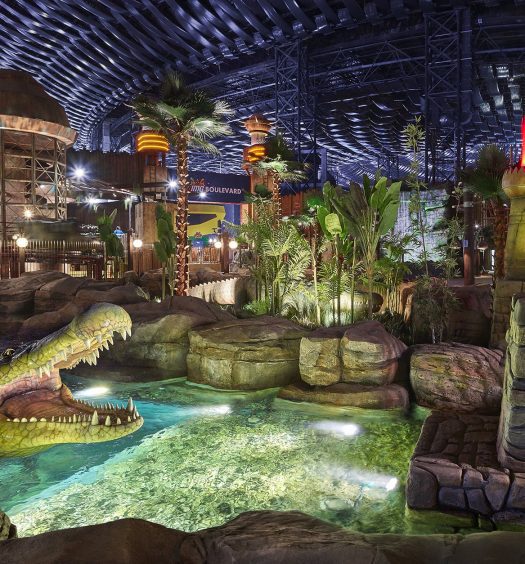 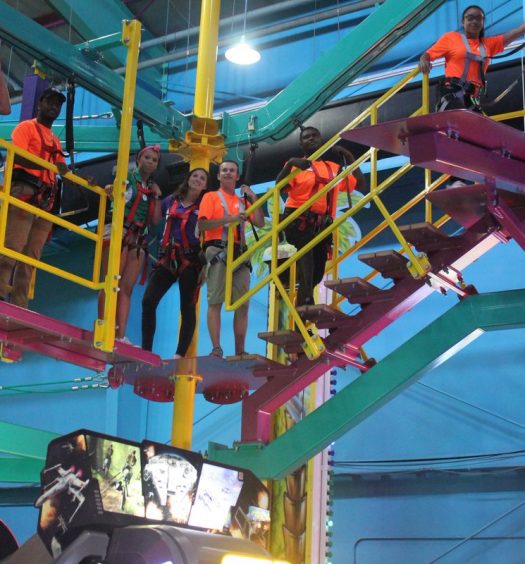