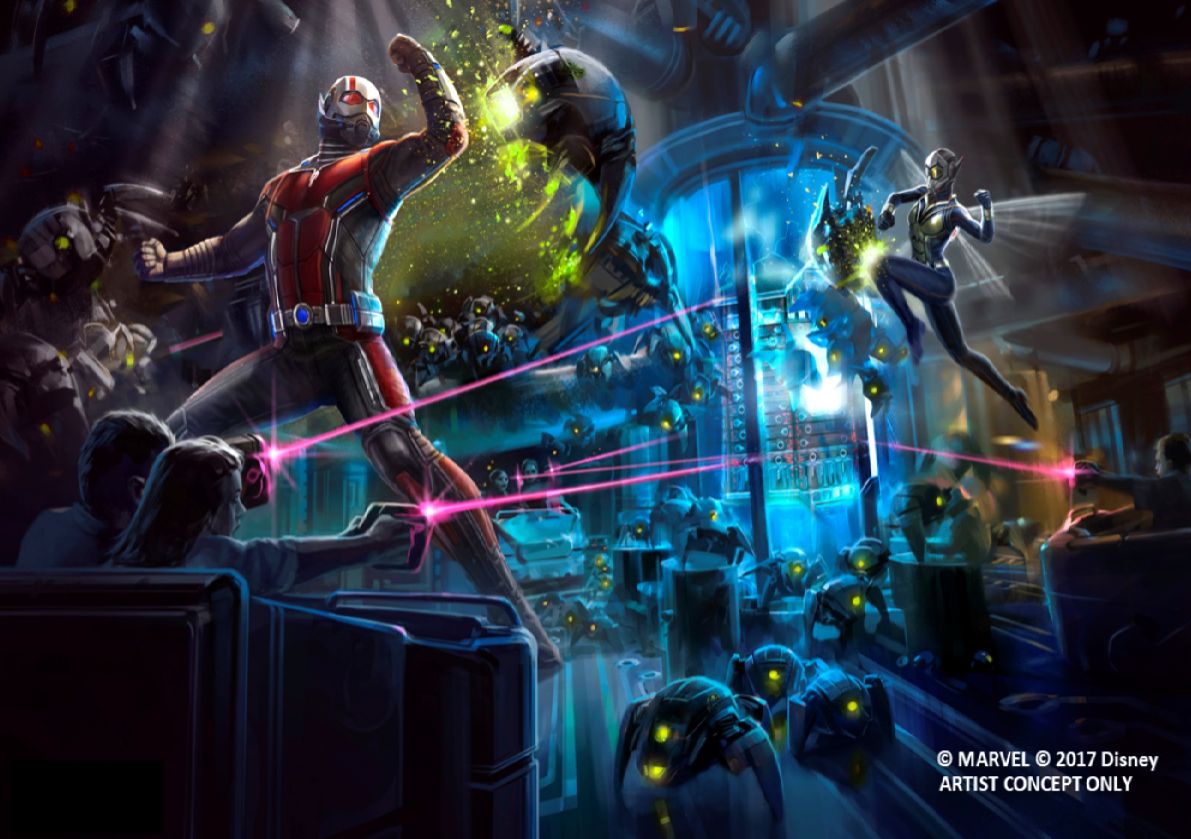 Hong Kong Disneyland Resort has unveiled the name of its newest Marvel attraction. Ant-Man and The Wasp: Nano Battle! will debut in 2019 as the park/resort continues its multi-year expansion.

The announcement comes as the sequel to Ant-Man film debuts in movie theatres worldwide, grossing more than US$160 million worldwide in its first weekend. In Asia, the film opened 49% higher than the first instalment and was number one in numerous territories across the region.
Ant Man and the Wasp: Nano Battle! will be an interactive dark ride. It will contain exclusive media content featuring Paul Rudd and Evangeline Lilly, stars of the Ant-Man and The Wasp films.

“I have been a Disneyland fan my whole life”, says Rudd. “To have an attraction as Ant Man at Hong Kong Disneyland is so exciting.”

“It’s such an exciting moment for a female heroine to be in the title of a Marvel film,” adds Lily. “For the character to also have her own ride is an incredible honour.” Ant-Man and The Wasp: Nano Battle will be set inside the S.H.I.E.L.D. Science and Technology Pavilion at the imaginary Stark Expo. Riding the attraction in S.H.I.E.L.D.’s state-of-the-art vehicles, Hong Kong Disneyland guests will engage in a heroic battle, fighting alongside Ant-Man and The Wasp against Zola and his army of Hydra swarm-bots.

The upcoming attraction follows the launch of the resort’s Iron Man Experience in 2017. Marvel experiences continue to resonate with guests in Asia as Iron Man Experience has been consistently rated as the top attraction at Hong Kong Disneyland since opening. More Marvel experiences are promised as part of the multi-year expansion that continues at through until 2023. 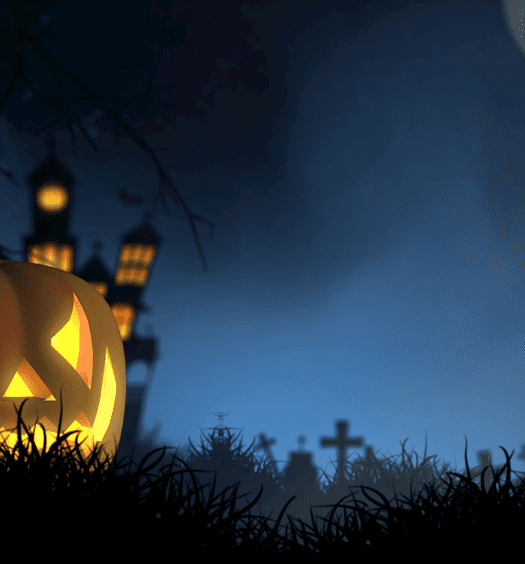 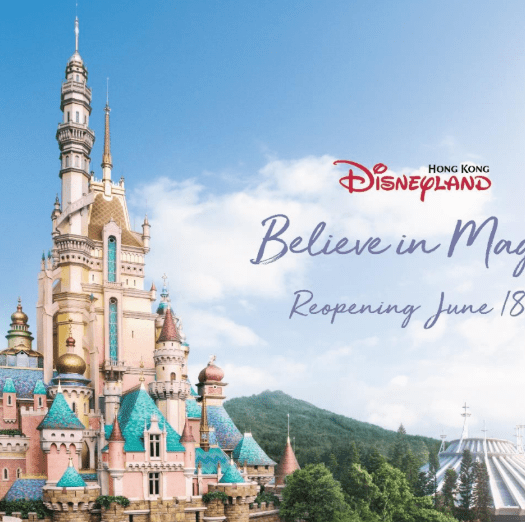