As part of Dubai Parks and Resorts, Motiongate Dubai will open in 2016. Guests to the park will be find themselves taken into The Hunger Games world through an immersive adventure attraction and a roller coaster.

Guido Zucchi, general manager of Motiongate Dubai, said: “This is a global first and we are extremely excited to have not one, but two rides inspired by The Hunger Games at the Lionsgate Zone.”

Stanford Pinto, chief parks operating officer for Dubai Parks and Resorts, added: “The creative resources, spirit of innovation and vision of the entertainment experience of Lionsgate are extremely well-aligned with our own and we are delighted to be working with the Lionsgate team to bring to life The Hunger Games franchise for the first time globally in a theme park environment.” 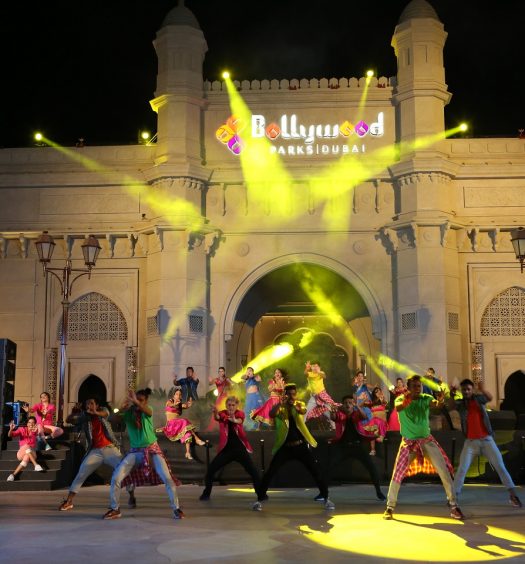 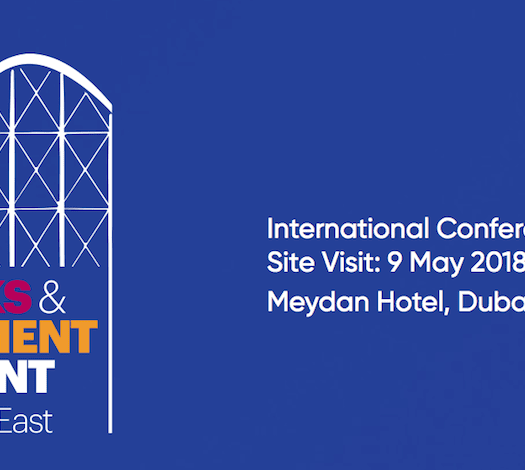