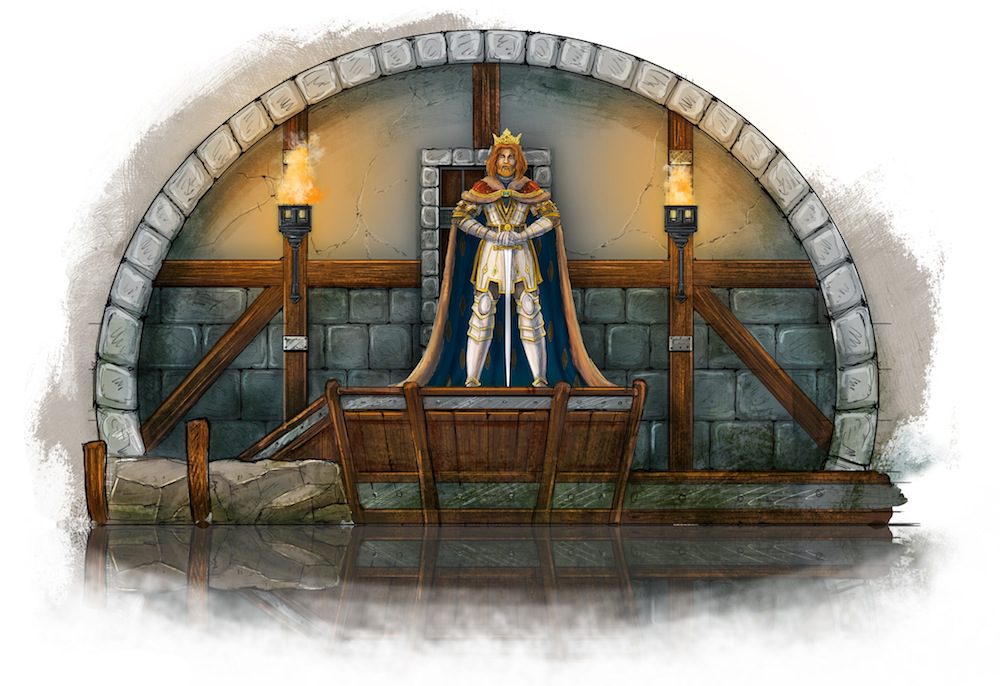 King Arthur and the Knights of the Round Table are coming to Movie Park Germany as it prepares to relaunch its Mystery River ride this coming season.

The attraction, which is as old as the park itself, will reopen as Excalibur – Secrets of the Dark Forest following an overhaul by the Leisure Expert Group (LEG). Passengers on the rapid river ride will be sent by Merlin the Magician on a journey through enchanted forests and dark caves in their quest to return the legendary sword Excalibur to the king. “Each section of the attraction is getting a new theme,” explains Movie Park managing director Thorsten Backhaus. “This ride is one of the oldest and most popular at our park. We want to do it justice and give it a dignified, fresh upgrade, including a new name.”

The Intamin installation is one of the largest and most elaborate rapids rides in Europe. It opened together with what was then Warner Bros Movie World in 1996. Originally it was themed after the film The Never-Ending Story, however that story actually did come to an end when Warner pulled out as licensor of the park in North Rhine-Westphalia in 2005. The attraction was subsequently renamed the Mystery River and became the realm of dwarves, trolls and witches.

“The renewal of this ride is a further step we are taking as part of the park’s quality management,” says Backhaus. “After the construction in 2017 of the largest rollercoaster in the history of the Movie Park – Star Trek: Operation Enterprise – in 2017, Germany’s largest film and amusement park is now returning to this old classic. Even after 20 years, the ride is still one of our park’s most popular attractions. It even has its own fan club!”

As well as LEG, which provided the creative concept and full design for Excalibur, the Danish company Tema Design by MK Illumination will be responsible for the thematic transformation. IMAscore/IMAmedia have been commissioned to provide music and media content. 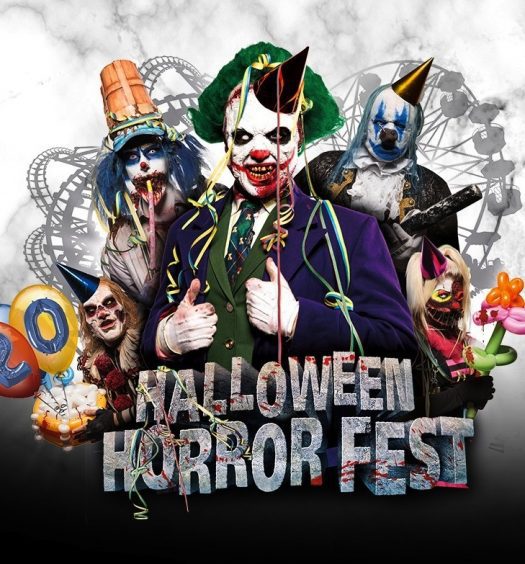