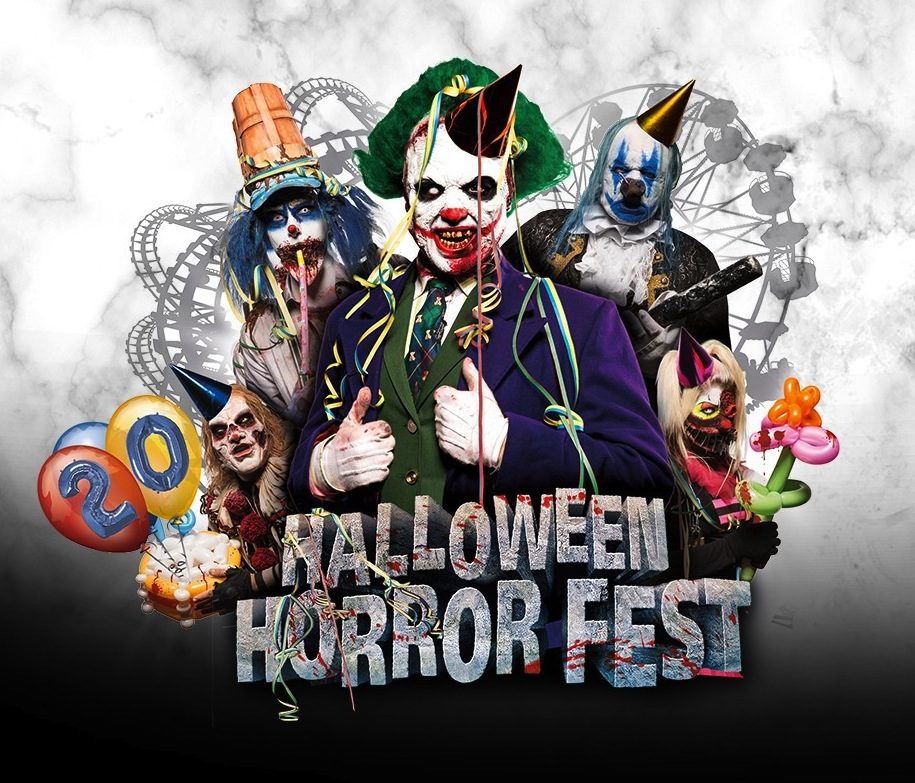 This year one of the biggest Halloween events in Europe will be sporting a new name and fresh fear as Movie Park Germany teams up with Constantin Films.

Now in its 20th year, the multiple award-winning Halloween Horror Fest will feature what the park promises will be “the ultimate horror experience.” Constantin’s Wrong Turn licence fits perfectly with Movie Park’s Horrorwood Studios and will be an integral part of the event for the next three years. As in the first film of the Wrong Turn series, a supposed shortcut will prove disastrous for Movie Park guests as they get lost in the forests of West Virginia and become the prey of bloodthirsty cannibals. The story line of Wrong Turn will be told against the backdrop of the former Ice Age Adventures ride, and feature an unconventional route. “It’s not about insidious corners, as it is usually the case in our horror labyrinths,” says Movie Park managing director Thorsten Backhaus.

Daring visitors will also receive a special prop for their journey: a solar-powered lamp from the Dutch company Haunted Lantern that will show them the way through the dark night …but not without a few surprises!

For the musical and media content production of the new horror attraction, Movie Park Germany is once again making use of the many years of expertise of IMAscore and IMAmedia. The locally-based music experts are also responsible for the musical background for the new scare zone Fear Pier and the sound design of the new Acid Rain theme area.

Project manager Manuel Prossotowicz is promising further changes for the 20th anniversary event. Park guests will now enter into the world of horror by passing through large entrance gates. The individual areas can thus be better separated from each other, and the gates directly alert the guests to the horror that lies before them. A total of eight horror labyrinths and four scare zones will make even the bravest guests’ blood run cold. In addition, there will be even more decorative elements and a total of 280 monsters wreaking hacong on the streets of the park. 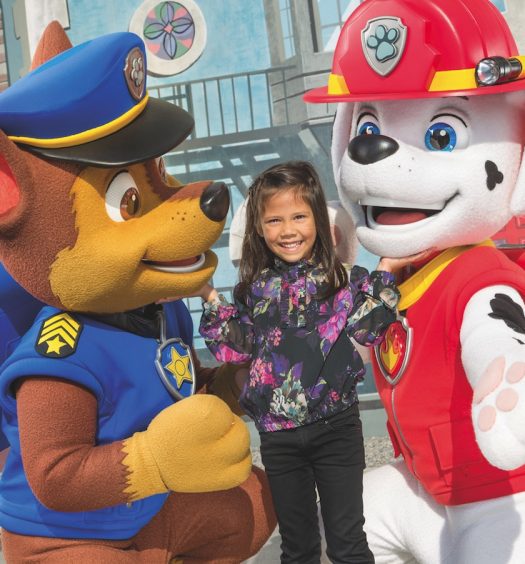