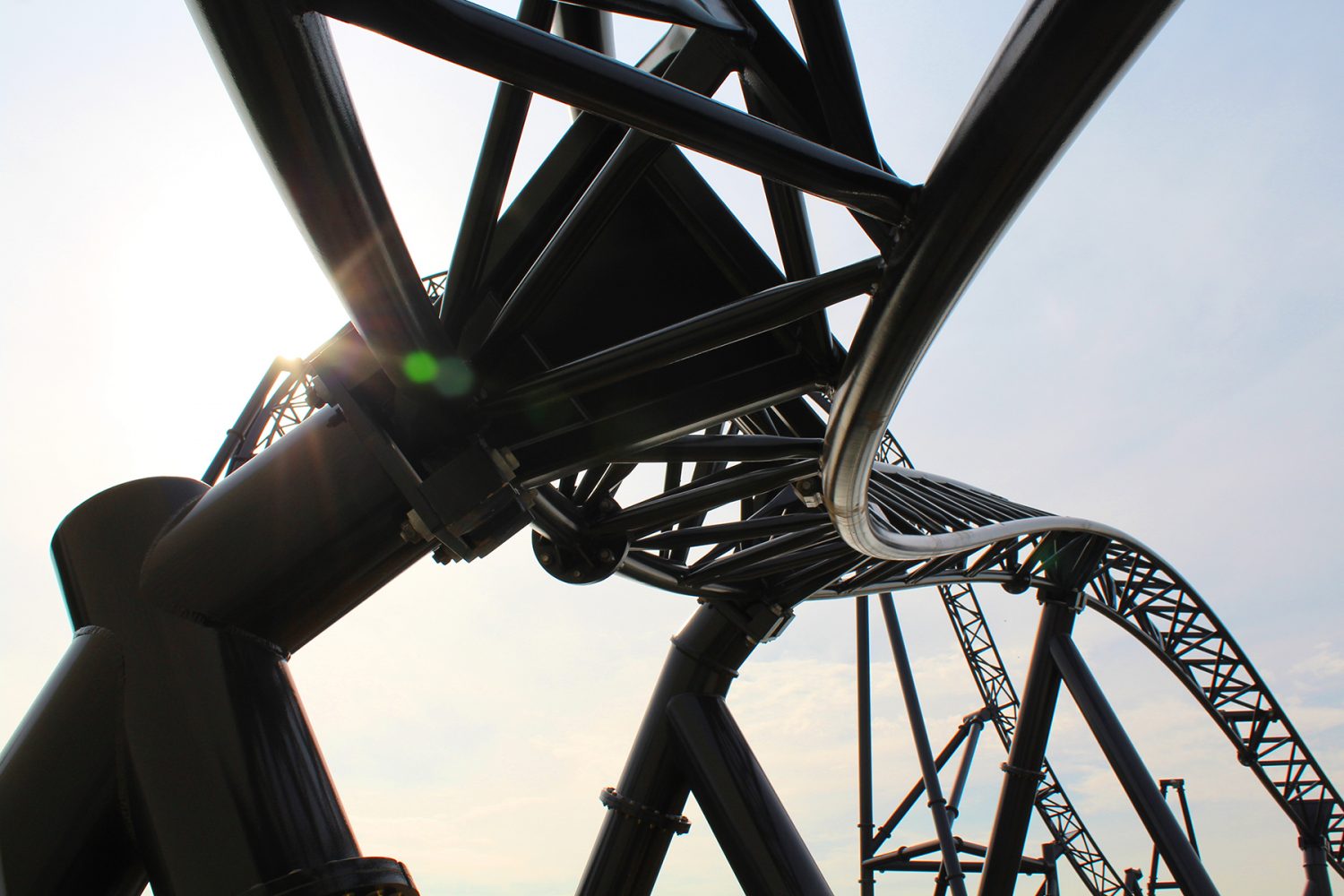 Star Trek: Operation Enterprise is due to open in early spring, featuring a twisted halfpipe with 40m elevation.

Located at the main entrance of Movie Park Germany, the coaster will be the second-highest structure in the park.

“Star Trek: Operation Enterprise is a triple launch coaster, which means that instead of slowly climbing the first incline, the coaster is launched at high speed three times,” said the park’s general manager, Thorsten Backhaus.

“It’s the first time we’ve ever incorporated this kind of launch concept in one of our coaster rides.”

Movie Park Germany has collaborated closely with licensor CBS Consumer Products in the US to develop the roller coaster, along with a new themed plaza area.

When the new roller coaster opens in spring, it will mark the completion of a project that took more than two years to plan and construct.

“It all began with visitor surveys, market and target group analyses,” Backhaus said. “We wanted a thrill attraction not only for teenagers and young adults… so we started looking for licenses with multi-generation appeal.”

He added: “It’s not enough today to have a unique coaster. You also need the perfect storyline. We have to make our guests part of something exciting from the moment they enter the attraction to the moment they leave.” 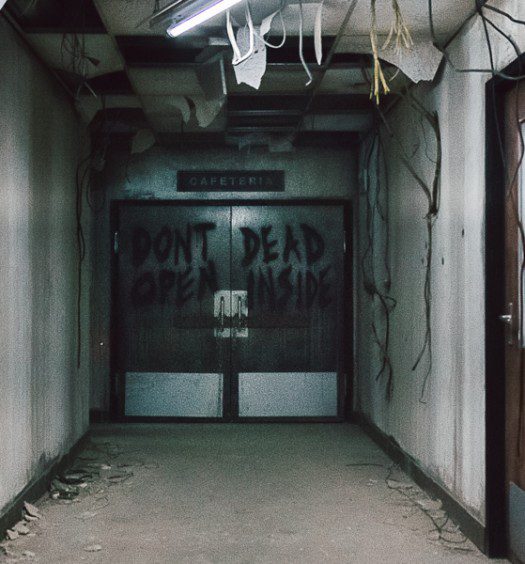 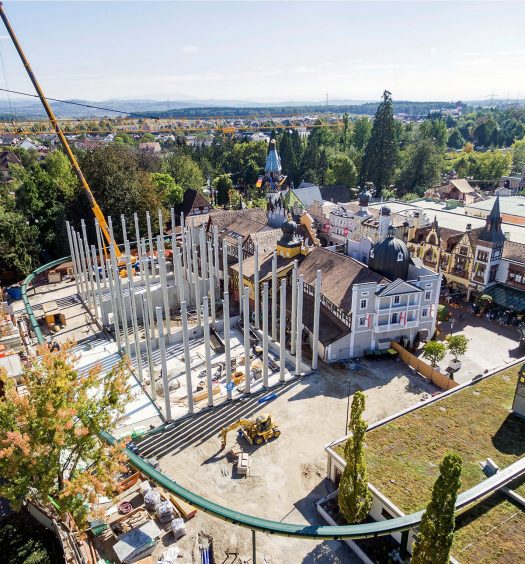