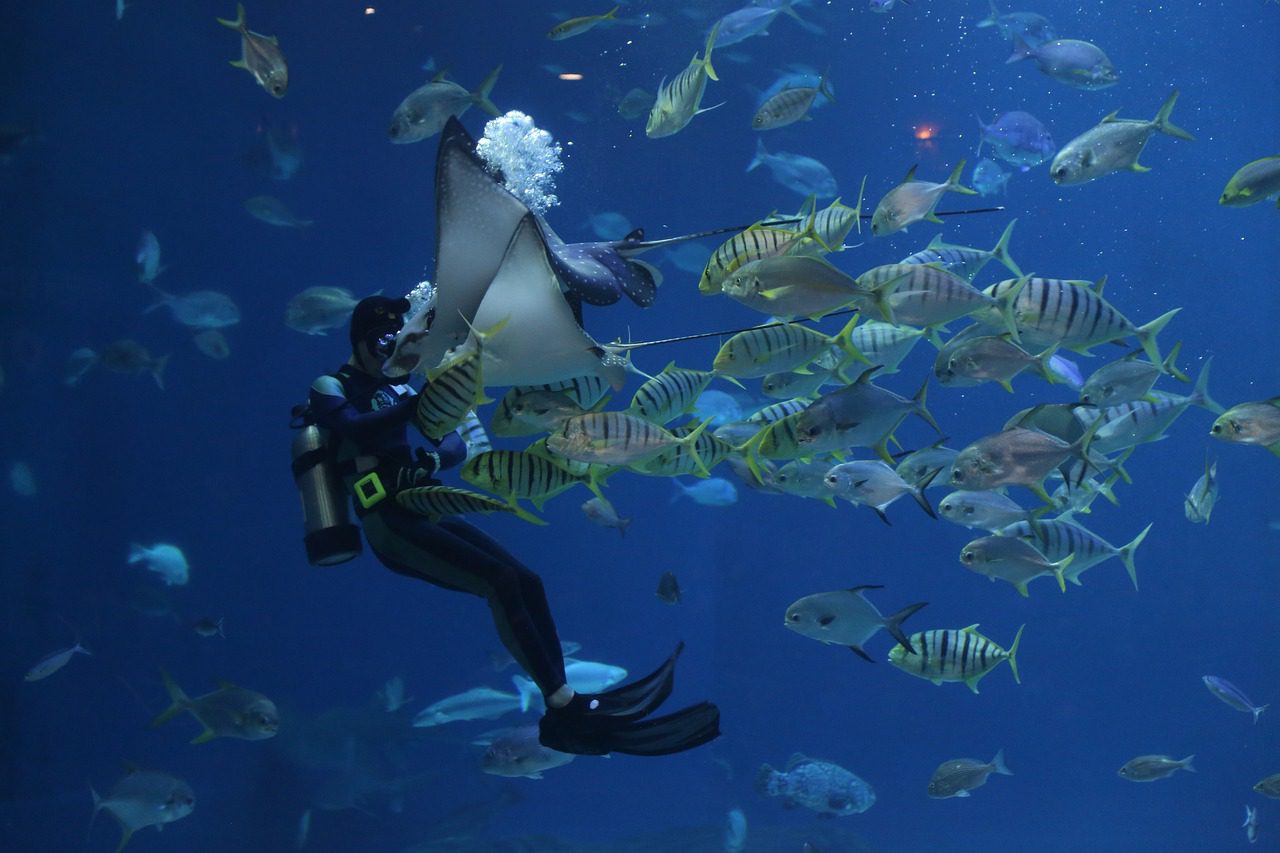 The National Aquarium, the Middle East’s largest aquarium, has opened to the public in Al Qana, the waterfront entertainment destination in Abu Dhabi.

The aquarium is home to 46,000 freshwater and marine creatures, including the ‘Super Snake’, which is said to be the longest reptile on display in the world. The aquarium features around 60 exhibits in ten different zones. Among the species are hammerhead sharks.

Visitors to the immersive attraction can experience glass-bottom boat tours, scuba diving the sharks and rays, as well as animal encounters with puffins and sharks.

The opening of the National Aquarium comes as the UAE celebrates its 50th anniversary.

Paul Hamilton, general manager at the National Aquarium, said: “We are absolutely delighted to be opening our doors to the public this November 12, and be able to showcase our gigantic and diverse array of animals and animal-related activities to visitors from around the world.

“The Emirates has a unique relationship with the Arabian Gulf, and it is our mission to honour this connection by incorporating the UAE’s history into the project,” Hamilton added. 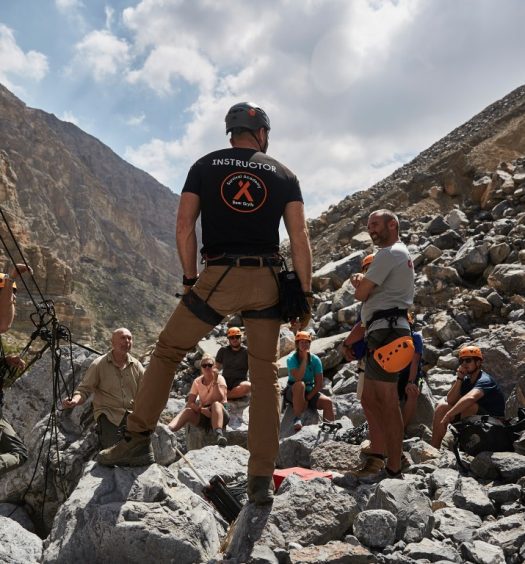 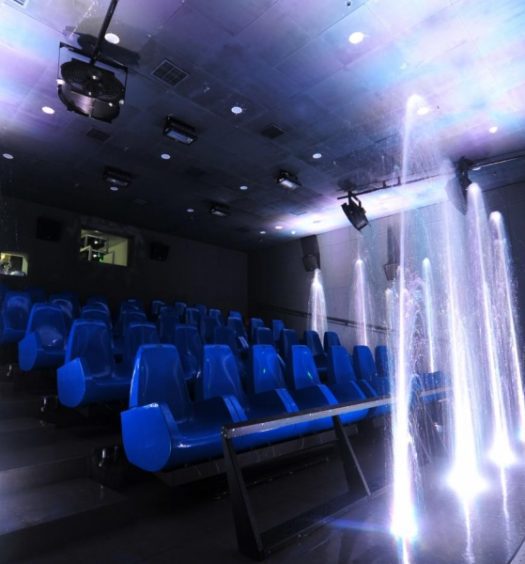