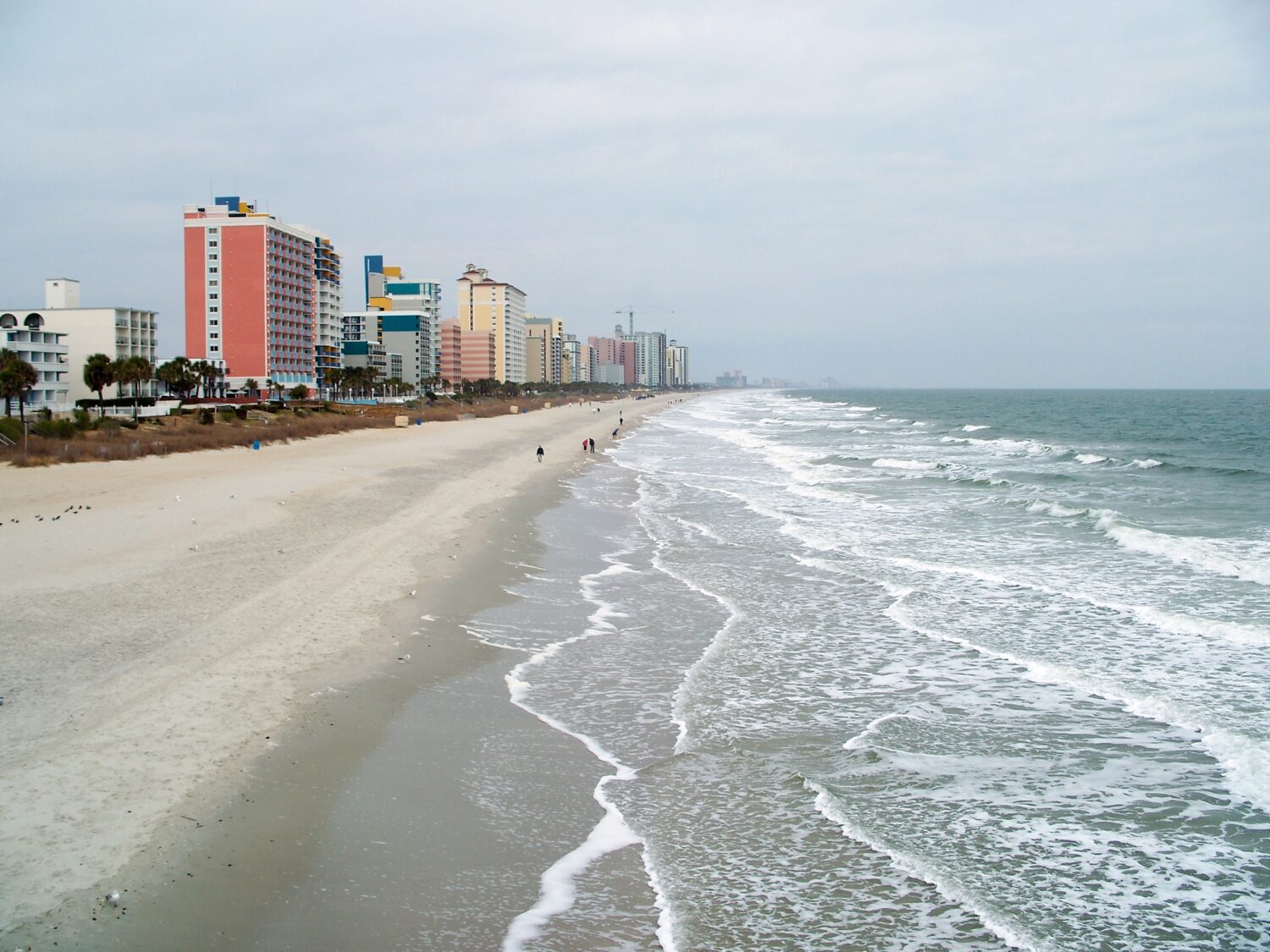 Myrtle Beach, the holiday resort along South Carolina’s Atlantic Coast, has announced it will be home to a series of new attractions and events in 2021.

New to the resort this year will be a Funplex Amusement Park, situated just a stone’s throw from the beach. The amusement park will boast a tropical theme and will feature seven original rides, including an interactive 360-degree jet simulator ride known as ‘Mach Fun’. The Funplex Amusement Park is due to open in the spring of 2021.

South Carolina’s first ever man-made surf park is also coming to Myrtle Beach. Construction of the American Surf Park began in 2020 and is expected to open in 2022. The surf park will feature a huge amphitheatre, alongside a surfing lagoon.

On June 10 to 13, the Carolina Country Music Festival will be taking place at Myrtle Beach. The festival will attract more than 30 artists from the country genre, including Eric Church, Luke Combs and Kelsea Ballerini.

Le Grand Cirque 2.0 show will debut at Myrtle Beach. The performance centred predominantly on acrobatics swinging impressively in a seat, air-conditioned tent, will run from June 1 until October 3, 2021.

Another key attraction in the pipeline at the South Carolina resort this year is the opening of the Huntington Beach State Park. This $1.2 million educational centre will feature live animal exhibits, a birding area and a classroom. 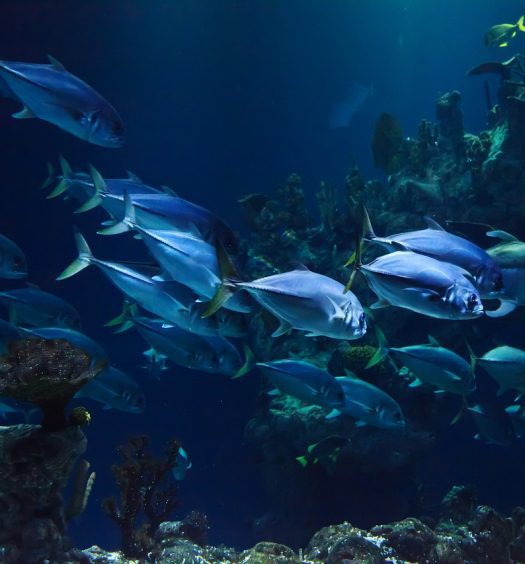 Turn up the scare factor