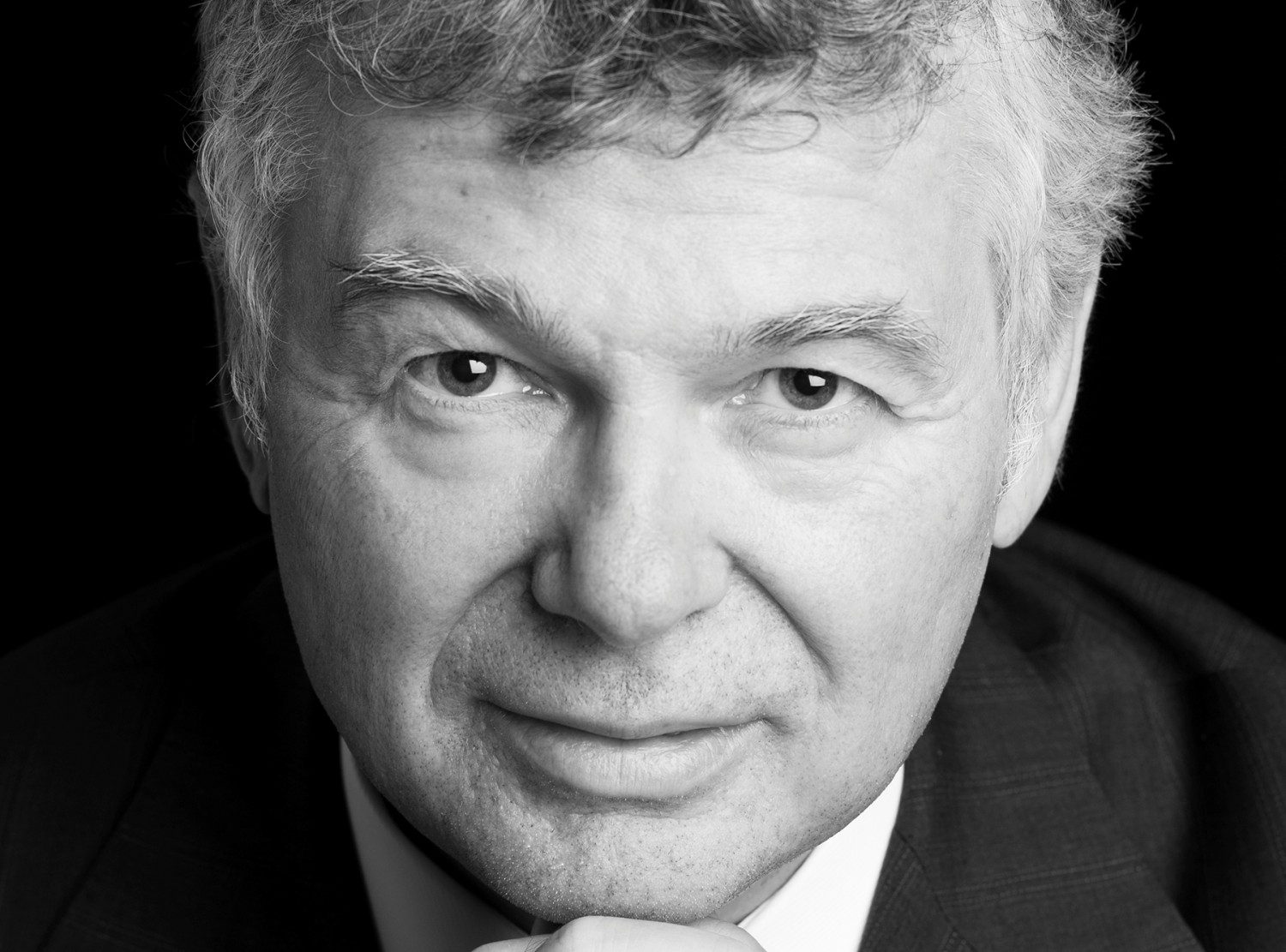 New board appointment for Triotech

New board appointment for Triotech

Triotech, the interactive media-based attractions company, has announced the appointment of Charles Sirois to its board of directors.

Ernest Yale, founder and CEO of the Canada-based company, said: “Mr Sirois is one of the pioneers of Quebec’s economic development. With extensive experience with high growth situations, he is in a position to make an important contribution to Triotech.”

“As we are growing rapidly and developing new markets world-wide, it is a privilege to see an entrepreneur of Sirois’ calibre join our board at this time.”

Over the past 40 years, Sirois made his mark in the telecommunications industry, having been president and CEO of both BCE Mobile and Teleglobe.

“I am proud to join such a dynamic company, known worldwide for its creativity and technological innovation,” he stated.

“In recent years, Triotech gained an international reputation with the leading global entertainment groups, which puts it in an ideal position to experience further growth in world-wide markets.”

Sirois joins the Triotech board at a time when the company is experiencing major international growth. 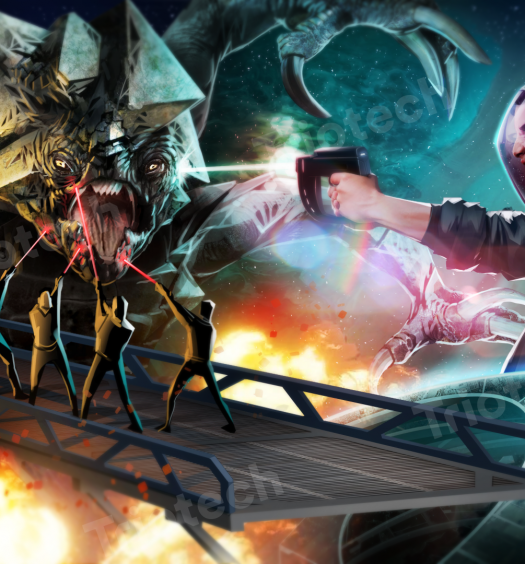 Triotech works on a new attraction for Fantasy Valley, Xiangyang 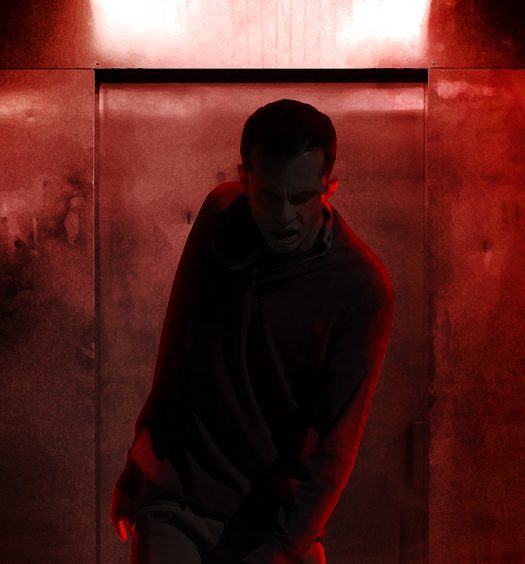