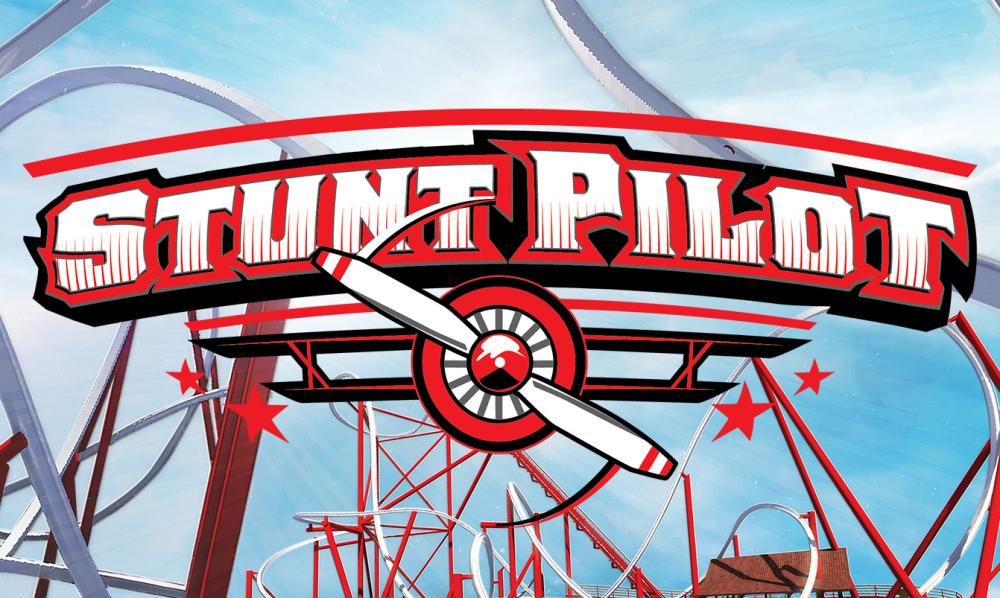 A new coaster known as ‘Stunt Pilot’ is coming to Silverwood Theme Park in Idaho in 2021. The name of the ride was inspired from the much-loved air shows that took place at Silverwood during its early years.

In 1988 when the park was founded, guests gathered to enjoy pony rides, a train ride, an aircraft museum and the air shows, which are now an iconic memory of Silverwood’s history.

Stunt Pilot is a single-rail rollercoaster, which soars to around 105 ft. in the air. Riders are plunged down a near-vertical dive followed by hairpin turns, three inversions and aerobatic manoeuvres. Made out of metal, the rollercoaster can reach maximum speeds of 52mph.

Stunt Pilot will be the first rollercoaster to be installed at Silverwood for more than ten years.

The new rollercoaster has been developed by Rocky Mountain Construction. It is due to be open to visitors at the park at some point in 2021. 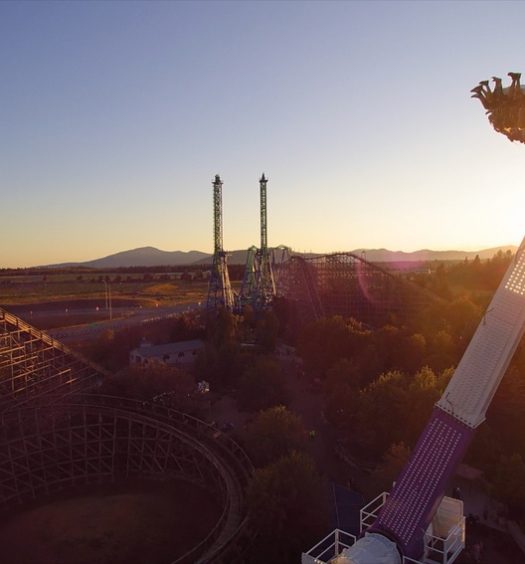 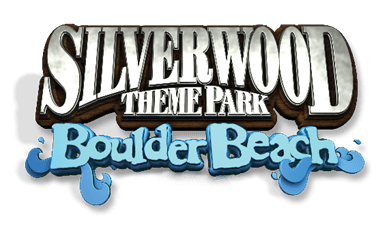