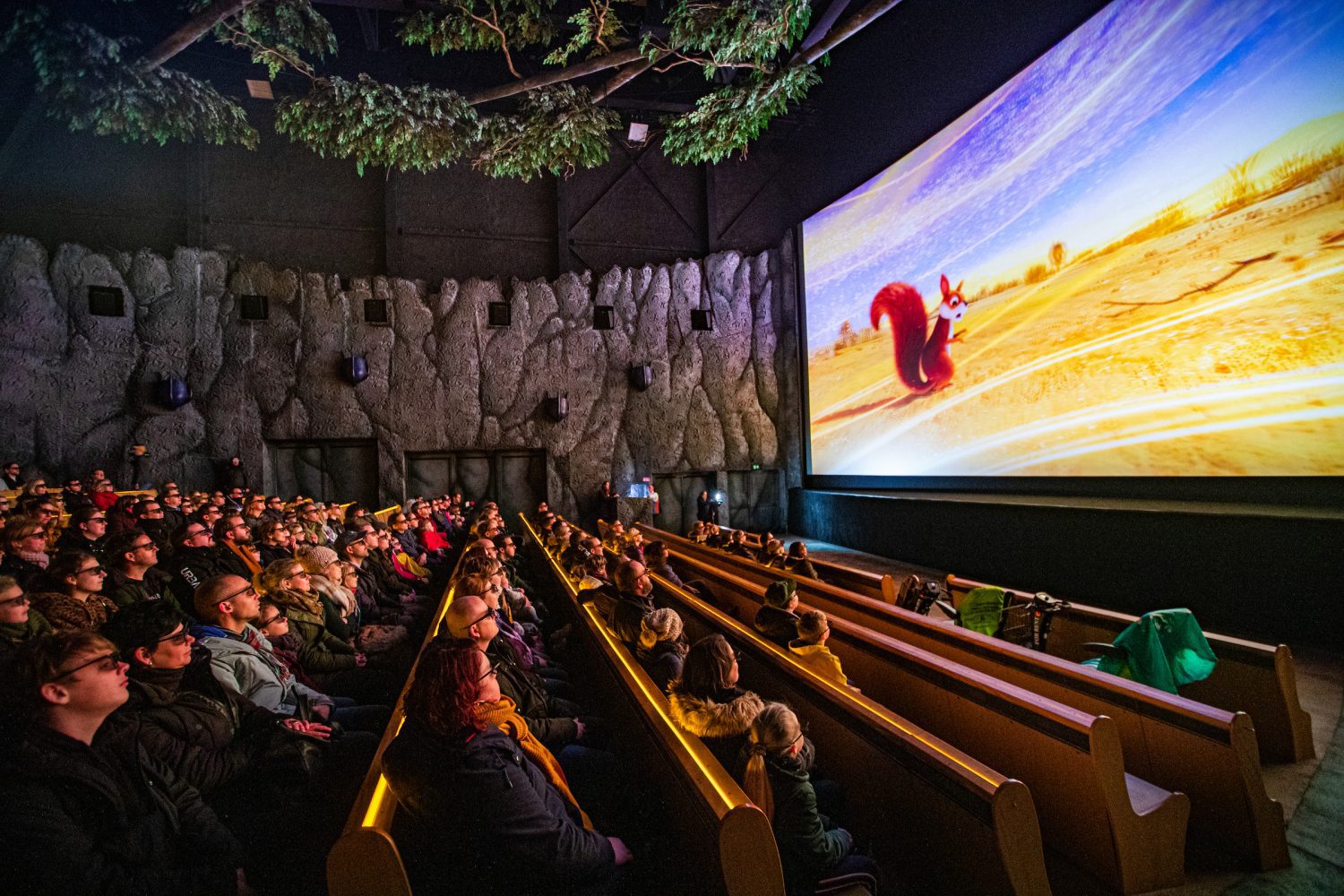 In what was a 3.5-million-euro investment, the Fabula experience combines a 3D film that is shown within a 4D theatre and features 4D special effects, including wind, smell and water.

The story follows a grumpy young bear who is taken on a journey discovering different habitats around the world, meeting some colourful characters on the way that teach him the meaning of life.

The attraction comprises of both a main show and a pre-show. Visitors can wine, dine and relax in a new themed restaurant. The theme of the restaurant and adjoining play area where youngsters can be entertained, is the savanna, ocean and jungle.

The new film has been created by Aardman, the award-winning studio, known for creating much-loved British shows including Shaun the Sheep and Wallace & Gromit.

The official opening of Fabula took place on December 7, 2019 at the Eftling theme park.

Fons Jurgens, CEO at Efteling, spoke about the park’s latest attraction: “We are delighted with our newest attraction, which has been completed in just six weeks.  Working with Aardman on the production of Fabula has allowed us to combine the latest in film and animation technology with a new hospitality concept, meaning that the attraction is completely in tune with this time.

“From today, Efteling visitors can enjoy this indoor attraction 365 days of the year,” said Jurgens. 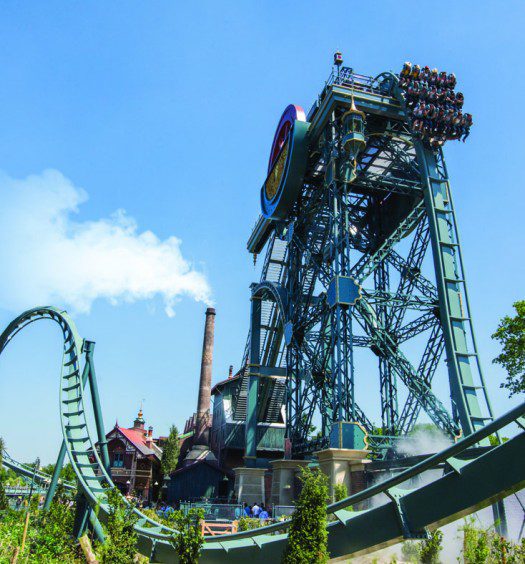 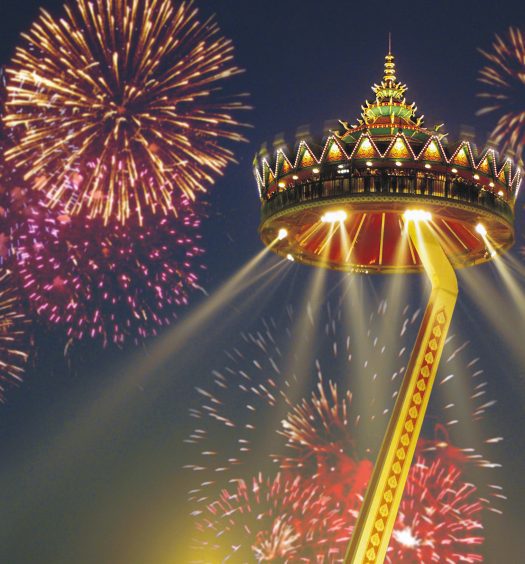