A new video published by Disney has revealed a new neon marquee for the Mickey and Minnie’s Runaway Railway attraction. The ride will be debuting in Disney’s Hollywood Studios at the Walt Disney World Resort on March 4.

Mickey and Minnie’s Runaway Railway will be the first ride-through attraction centred on the Mickey and Minnie Mouse characters. It will be a family-friendly ride that brings the guests inside a cartoon to have fun with Mickey and Minnie, as well as the lovable Goofy too.

The cartoon will be a brand new short called Mickey and Minnie’s Perfect Picnic.

Construction on the ride is nearly complete, and the sign for the ride can already be seen. With flashing lights and neon animations of Mickey and Minnie, it certainly promises to be lots of fun for all the family.

In the video published on the Disney Parks YouTube channel, the company’s Imagineering Art Director, Phillip Hillis, says: “This marquee is so important to this attraction because this is Mickey and Minnie’s first attraction. We want to make sure that we are providing an amazing marquee that really celebrates their entrance into a great attraction at Disney’s Hollywood Studios.”

Of the neon Mickey and Minnie animations that have already been glimpsed, Hillis said: “We knew from the beginning that we wanted a neon Mickey and Minnie. We wanted to continue this look of neon all the way down Hollywood Boulevard, but really create this marquee as a beacon that you are guided to.” 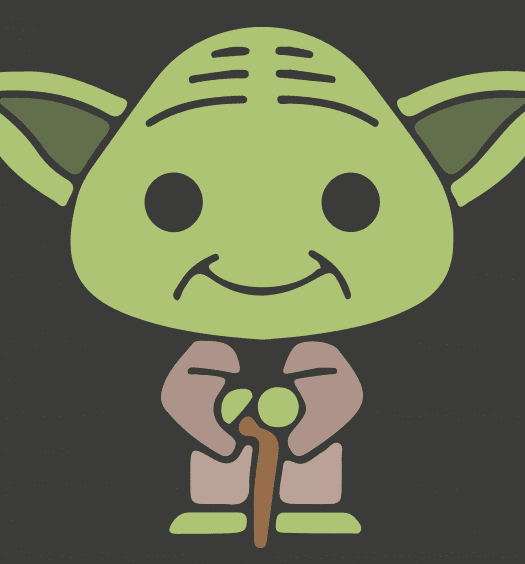 Alien ‘eatertainement’ to be gobbled up by visitors at Star Wars: Galaxy&#8...

Read More
Alien ‘eatertainement’ to be gobbled up by visitors at Star Wars: Galaxy’s Edge lands