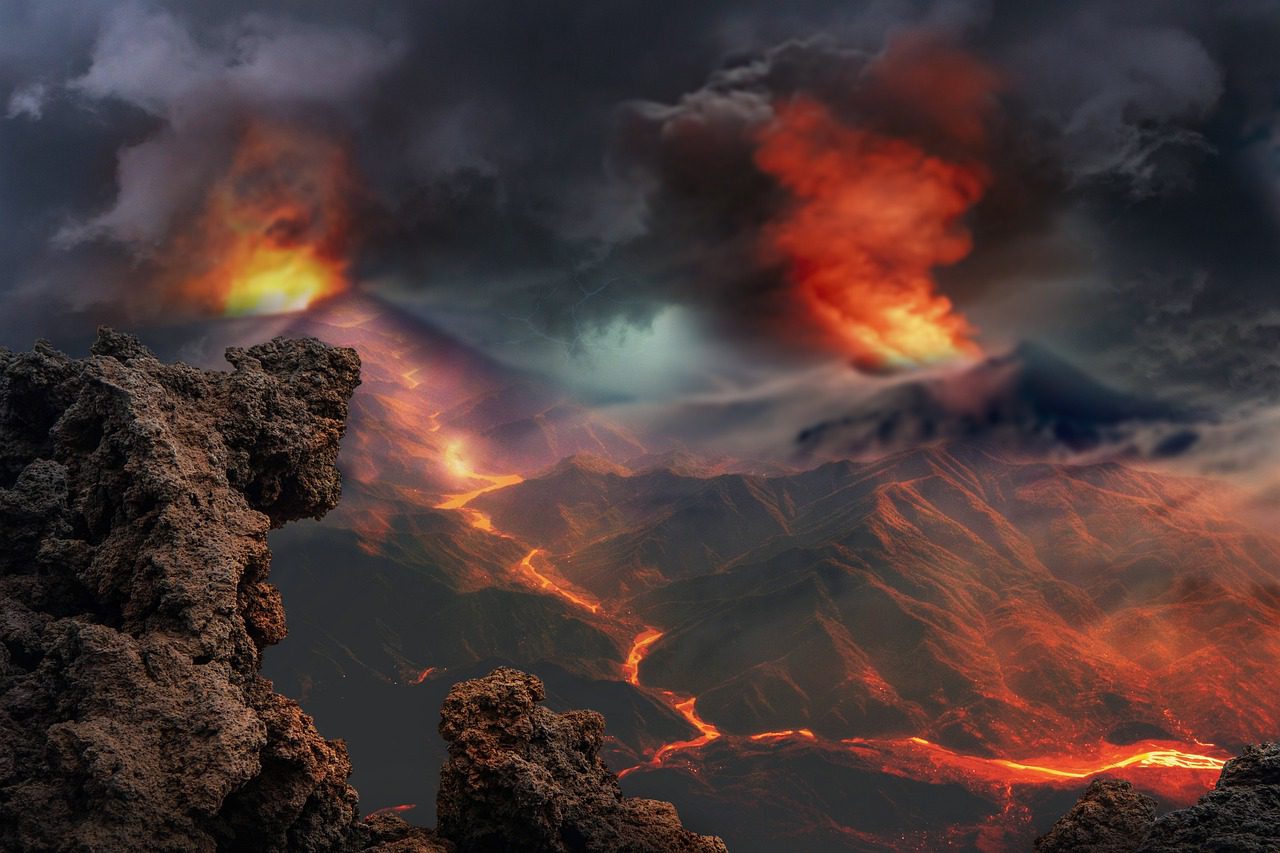 A new multi-dimension launch coaster has arrived in Vulcania, a theme park centred on activities about the discovery of volcanoes in France.

Known as Namazu, the rollercoaster has been developed by Intamin, specialists in ride design and manufacture.

Namazu is an immersive ride designed for the family. It takes riders of a journey with seismologists that starts in a themed queue line. Guests then enter the ‘Namazu’ team’s lab and embark on a memorable scientific adventure in an active seismic zone.

When the coaster leaves the station, it arrives in a stone cave where an earthquake erupts. The cave collapses, causing the train to plunge down for several metres. When the train escapes from the cave, riders are propelled up the coaster’s first launch up an airtime incline.

The journey is full of twists and turns, taking riders over a zig-zag speed bump, a highspeed S-turn, over an S-hump and into a second launch. Namuza comprises of 584m of track and reaches top speeds of almost 70kmp.

In a statement about the new attraction, Intamin said: “Intamin congratulates Vulcania on their first roller coaster operating in their park and is proud to have contributed to this beautiful project.” 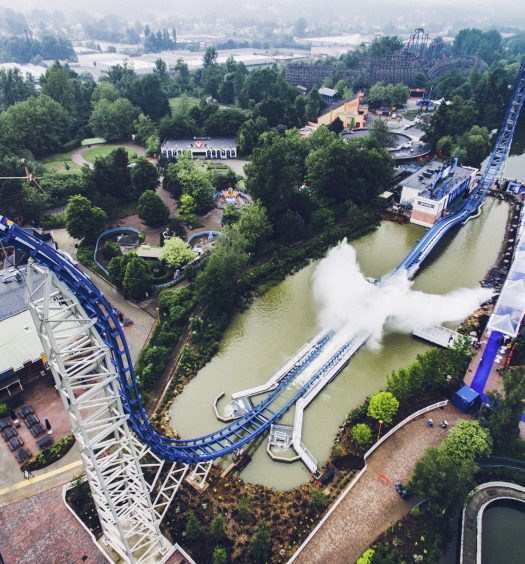