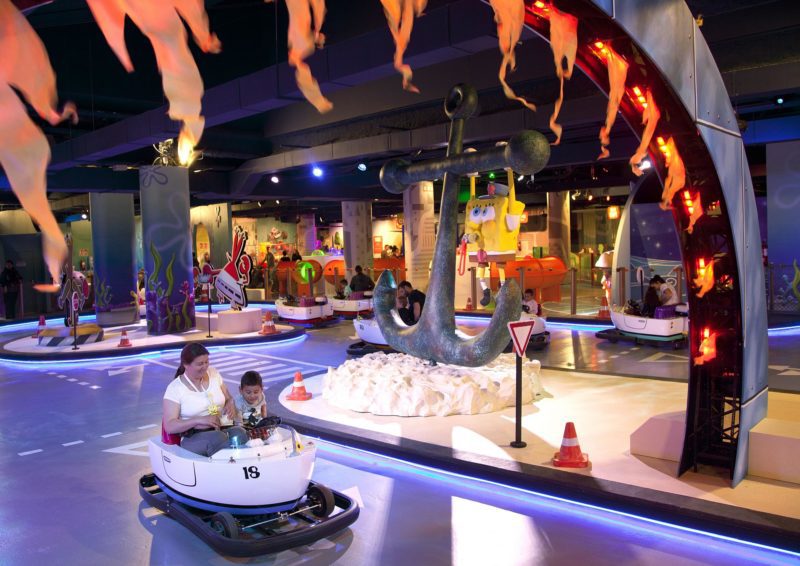 The Nickelodeon Adventure Park is the first of its kind in the UK and covers an indoor area of over 50,000 square feet and has a capacity of 2,000.

There are four themed play zones in total, all featuring main characters from the Nickelodeon cartoon portfolio. These include characters from SpongeBob SquarePants, Rugrats, PAW Patrol and the Teenage Mutant Ninja Turtles. There is also a Nick Central zone where kids can enjoy monster machine racing, colourful climbing tubes and a create-your-own-constellation experience starring Dora the Explorer.

As well as the themed zones and 4D cinema, the Nickelodeon Adventure Park features a café and gift store and several private party suites for hire, plus costumed characters roam the play park to enhance everybody’s experience throughout the day.

The new children’s adventure park has been funded by Spanish operator Parques Reunidos and is part of the £72 million investment that is renovating and expanding the entire popular shopping precinct.

The UK director at Parques Reunidos, James Eels, explained the vision of his company, saying: “We identified a gap in the market for a family-themed indoor leisure attraction in this region and were motivated by the challenge of bringing this unique idea to life.”

Dreamworld CEO to step down 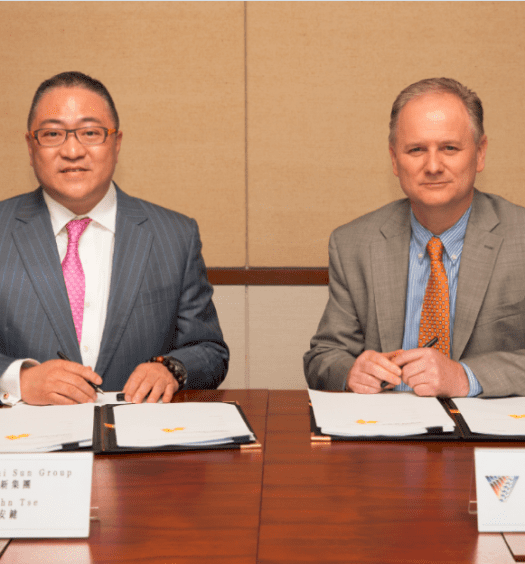