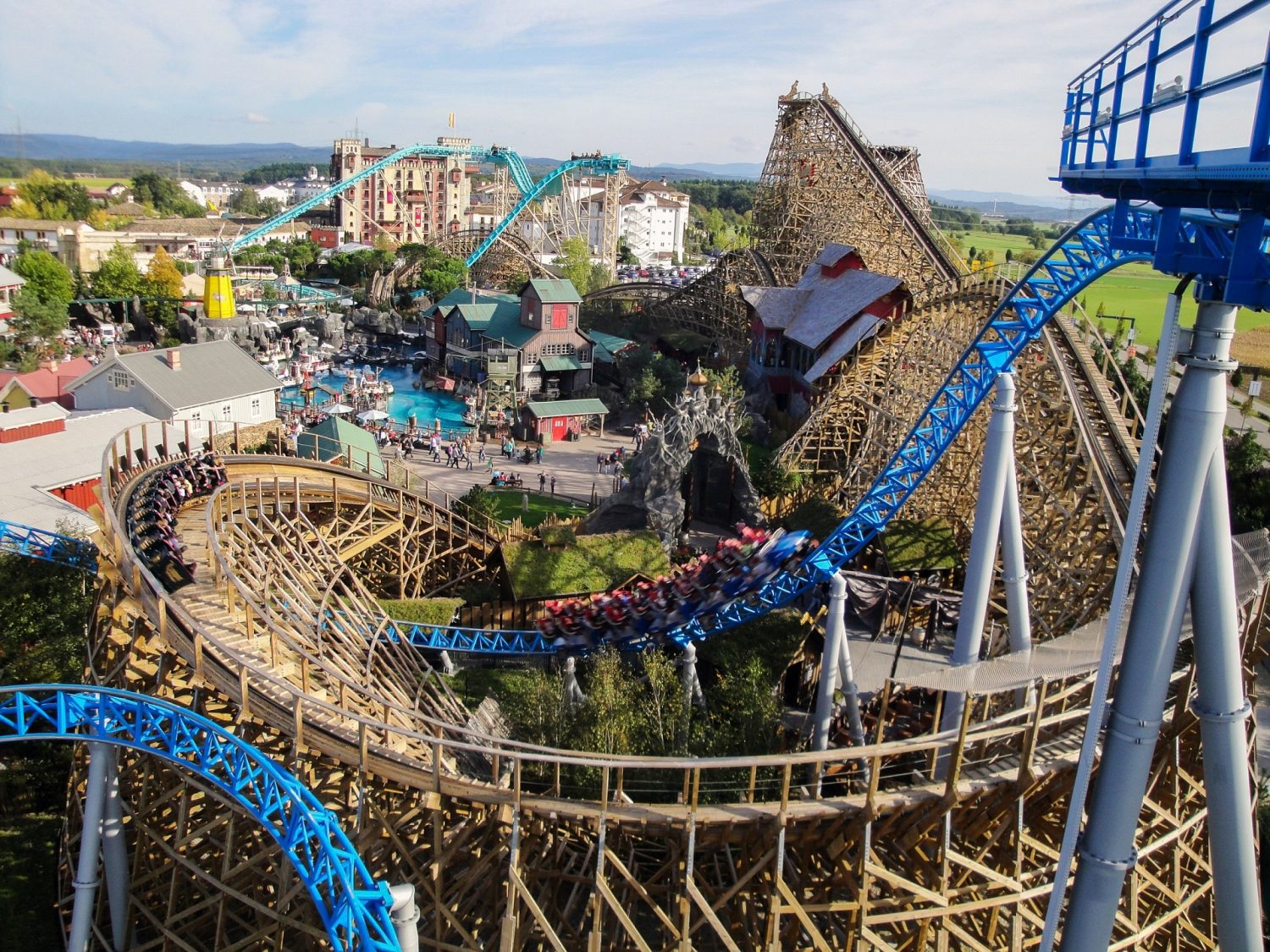 Plans have been set in motion to construct a new roller coaster at Europa-Park in Rust, Germany.

The coaster will be designed by Mack Rides, and would be from the company’s ‘Big Dipper’ line, which is currently in operation at the Plohn amusement park in Lengenfeld.

The new coaster operates on magnetic acceleration tracks and can reach top speeds of 80kph.

Officials at Europa-Park have submitted a proposal for the building of the new roller coaster to the Rust city council. However, concern has been expressed over the environmental and noise impact the new attraction would cause.

In a statement about the new ride, Patrick Marx of Mack Rides, Said: “We’re still at the very beginning of the process.” 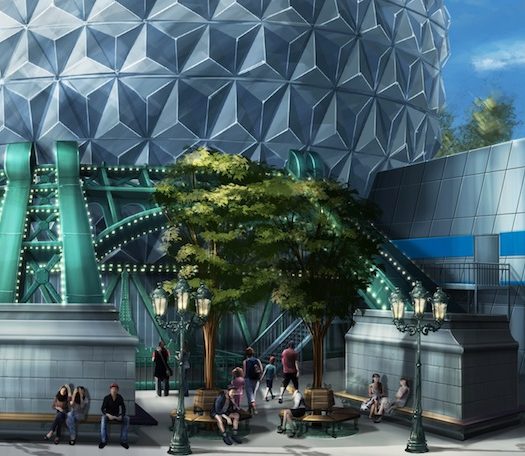 A Royal attraction for Europa Park