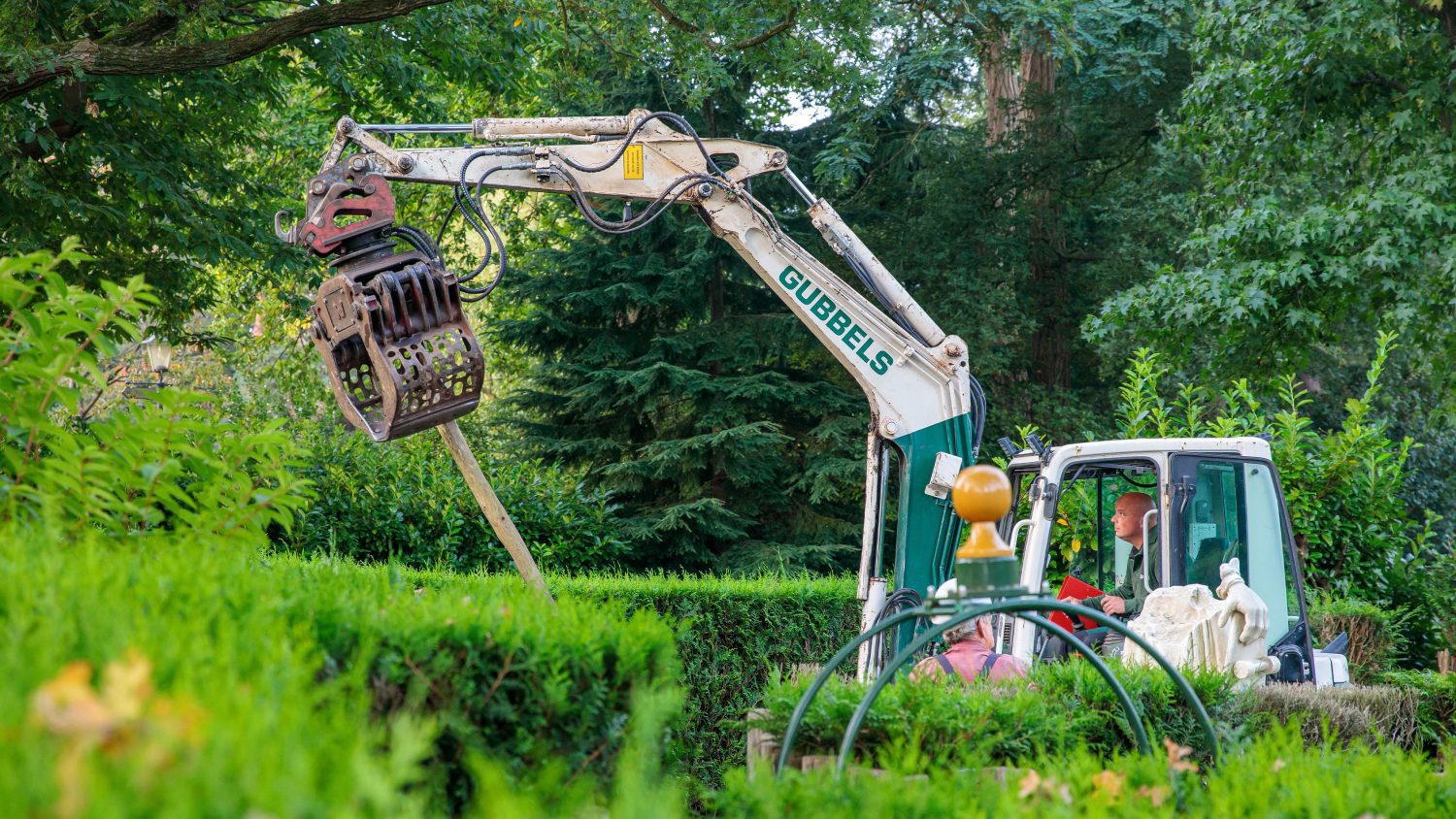 Efteling, the fairy tale theme park in the south of Holland, is on track with the construction of a new world that is coming to the park, known as Reizenrijk.

The building of Sirocco and Archipel, two new attractions in the world, are underway and are expected to be ready in just a few months’ time. The rides are being themed as Sindbad the Sailor from the Tales of 1001 Nights.

The attractions are located opposite the indoor rollercoaster, Vogel Rok, which is representative of the seven sea voyages of Sinbad the Sailor.

The building that sits opposite Vogel Rok has been significantly altered in recent months. The spinning cauldrons and the maze have been removed, and the pond has been expanded to create Archipel. The roof has been adorned in new reeds to accommodate for the construction of Sirocco.

A large number of large trees are being planted and greenery put in place at the new world area. In 2022, more planting will take place in the vicinity of the two new attractions.

Sirocco and Archipel are being built to make visitors feel like they have entered the world of Sinbad when they step into this area of the theme park. 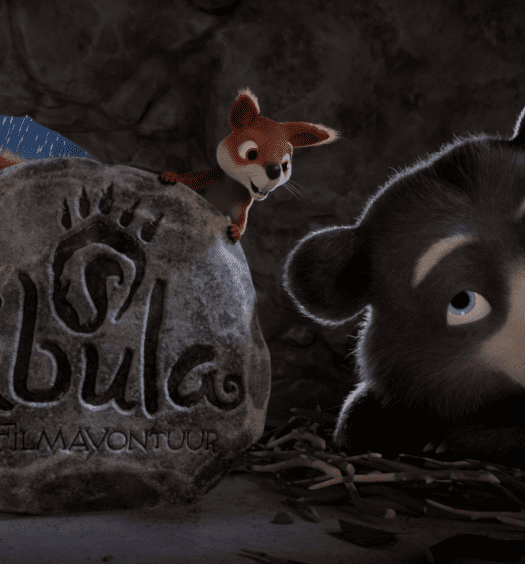 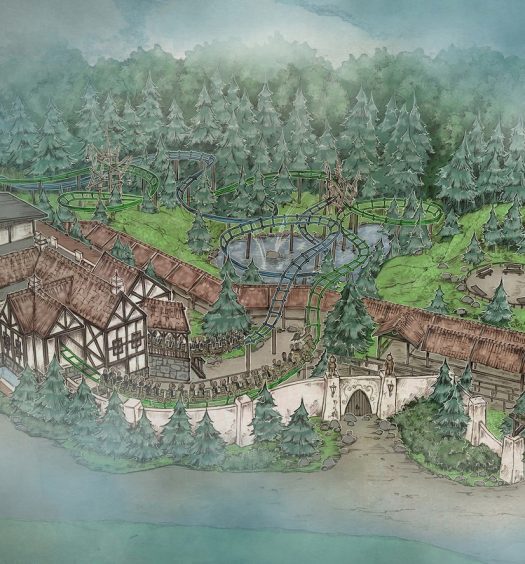 Efteling to replace Bob ride with duel coaster for 2020