To mark Marvel’s 80th anniversary, new Marvel and Avengers attractions are coming to Disney Parks around the world.

The superhero-themed attractions will include the Avengers Campus and the Worldwide Engineering Brigade (WEB), introducing the first Disney ride to feature Spiderman.

The Spiderman experience will give guests the opportunity to use a raft of superpowers and sling webs to collect Spider Bots.

Immersive lands at the Avengers Campus will be home to iconic Avengers’ characters, including Ant-Man, Black Widow, Iron Man, The Wasp and Doctor Strange.

The Avengers Campus will also be home to the Pym Test Kitchen, featuring Pym Technologies designed to grow and then shrink food.

The second phase of construction of the site will include the building of the Avengers Headquarters, which will be the entrance to a new e-ticket ride that will enable visitors ride a Quinjet and fly with the Avengers to Wakanda.

During the summer of 2020, Disney’s Hotel New York – The Art of Marvel will open at Disneyland Paris, featuring more than 300 pieces of superhero-themed artwork. 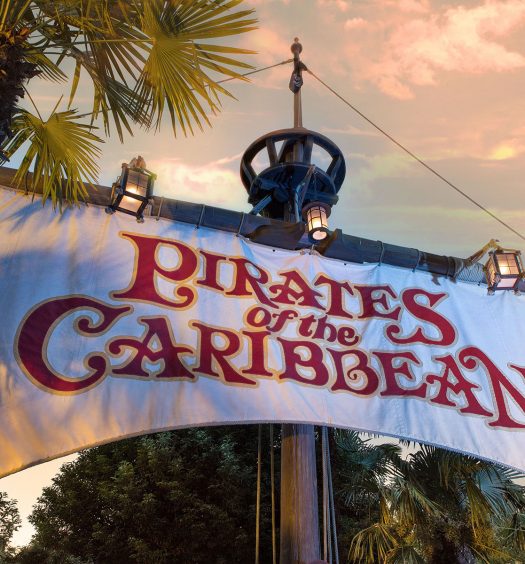