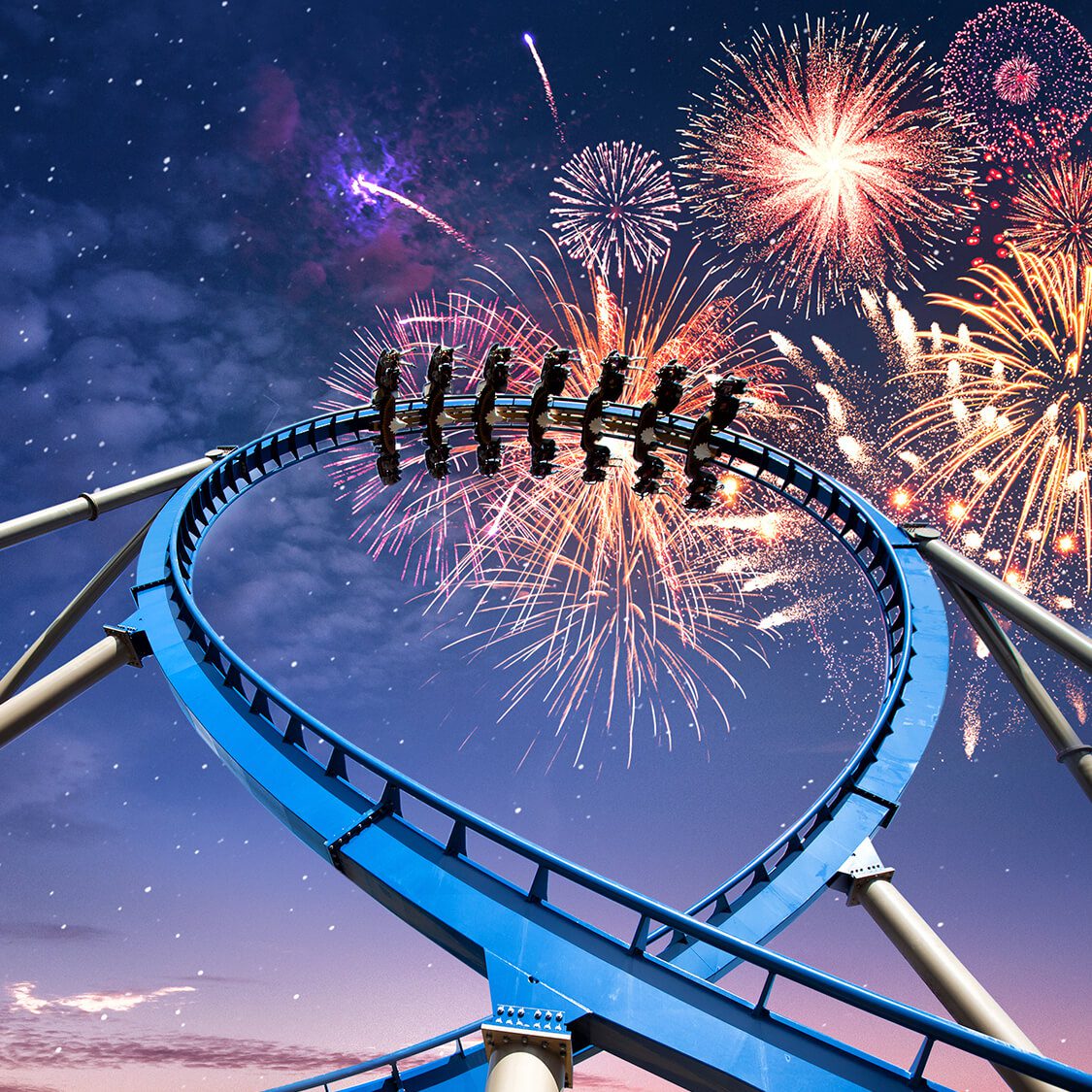 Starting on January 13, the musical performances are taking place every Thursday, Friday and Saturday evening until February 26.

Wade Hayes, country music singer from the 1990s, kicked off the new winter music series, with performances from his album ‘Go Live Your Life’, as well as classics from the ‘90s, including “Old Enough to Know Better,” “I’m Still Dancing with You,” “On a Good Night,” and “What I Meant to Say.”

The Black Opry group of artists that base themselves in a number of genres, including blues, folk, country and Americana, are performing on January 20 to 22.

Texas chart-topper Frank Ray will perform for guests from February 3 to 5, and on February 10 to 12 guests can enjoy the music of ’70s rock duo Seals & Crofts.

On February 17 to 19, the Young Fables will perform their blend of traditional and modern country for guests.

The last weekend of the winter series will feature performances by T. Graham Brown, including hits “Drowning in Memories,” “She Couldn’t Love Me Anymore,” and his duet with Tanya Tucker, “Don’t Go Out.” 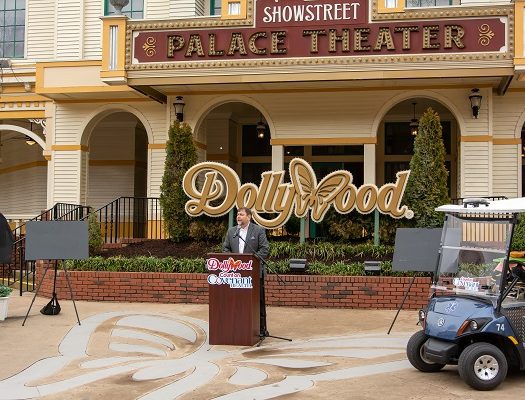 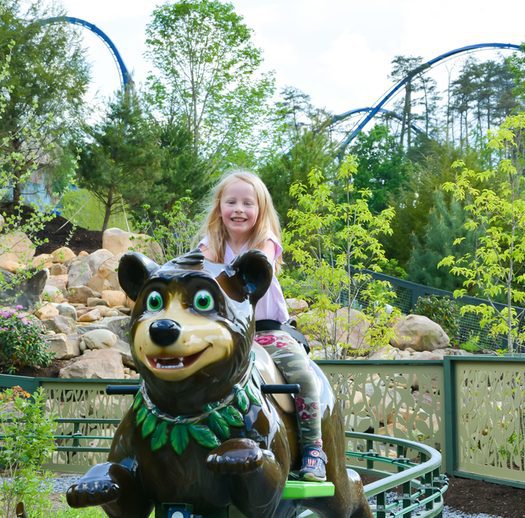