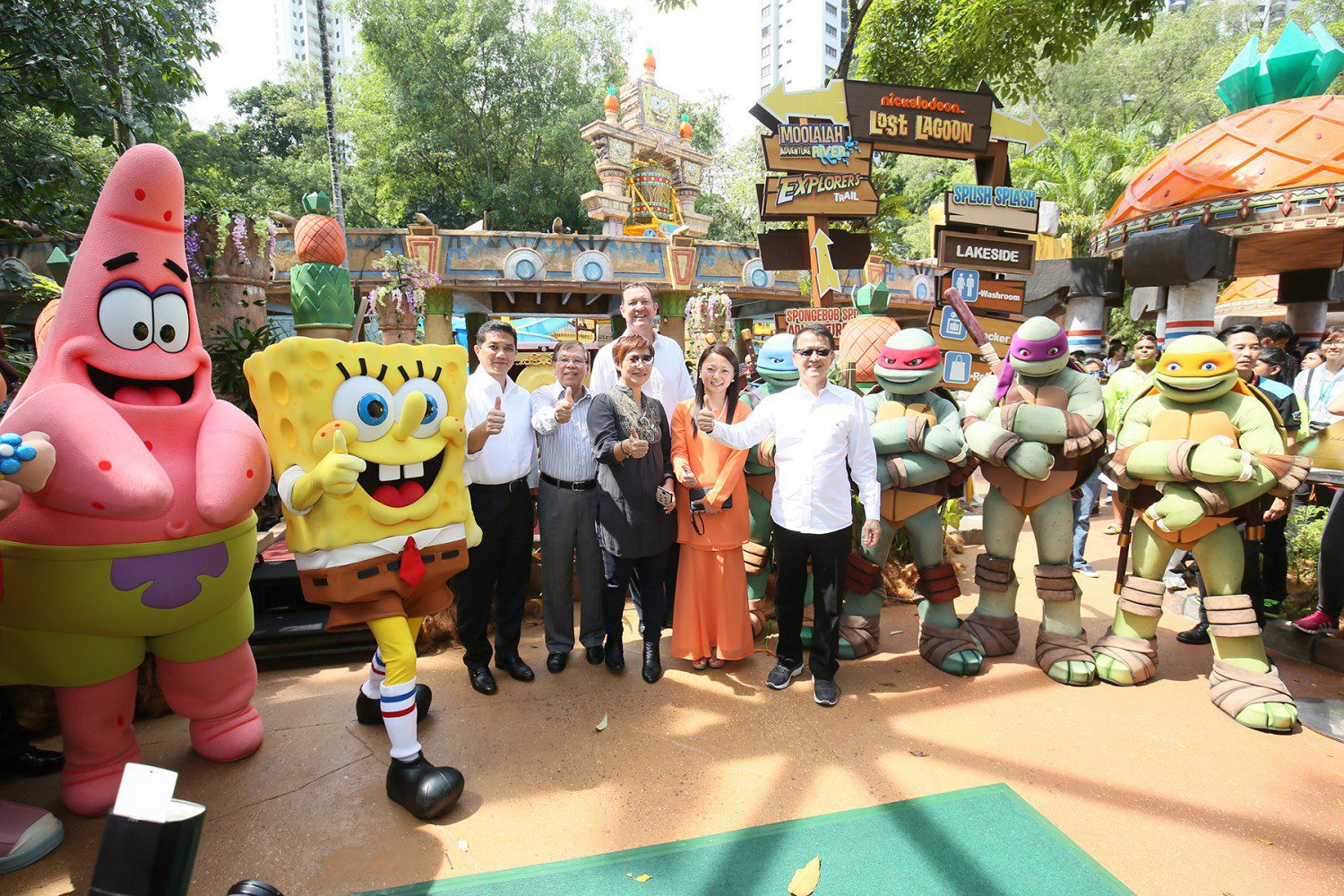 Visitors to Nickelodeon Lost Lagoon can expect an exhilarating experience thanks to interactive play areas, which use the latest in reactive technology in addition to a daily signature ‘slime event’, a variety of waterslide rides, retail shops, games, a myriad of food service establishments and more.

“This park is a fantastic addition to Sunway Lagoon and one that will greatly boost the appeal of Selangor as a tourist destination,” said Yang Amat Berhormat Dato’ Seri Mohamed Azmin Bin Ali, chief minister of Selangor, the Malaysian state in which Sunway Lagoon is located.

“Nickelodeon Lost Lagoon perfectly complements Selangor’s existing array of attractions and will also be a boon to the nation’s growing tourism industry.”

“We are pleased to have worked with Viacom International Media Networks in bringing the first ever Nickelodeon themed attraction to Malaysia,” commented Tan Sri Datuk Seri Razman Hashim, deputy chairman of Sunway Group.

“This is only made possible following the ongoing strong relationship developed between Sunway and VIMN over the years through our many other strategic collaborations.”

Sunway Lagoon was named Asia’s Best Attraction by International Association of Amusement Parks and Attractions (IAAPA) four years in a row since 2007. 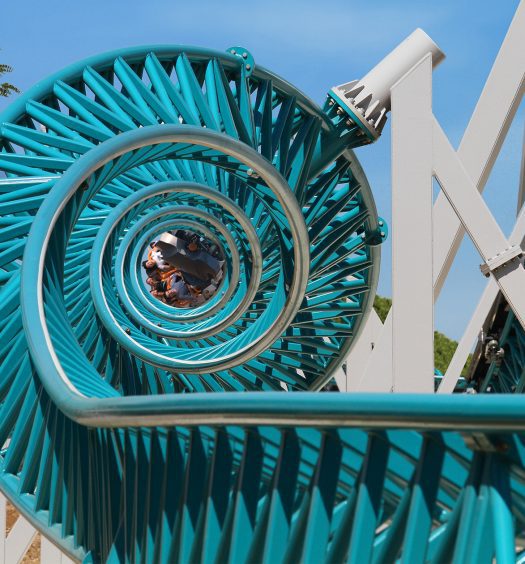 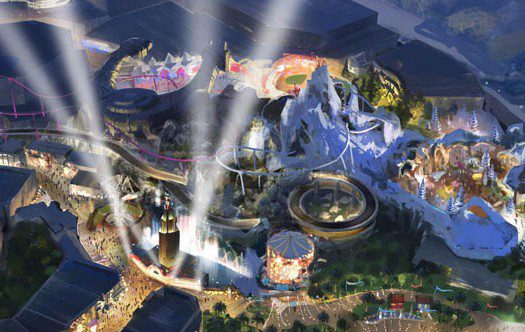