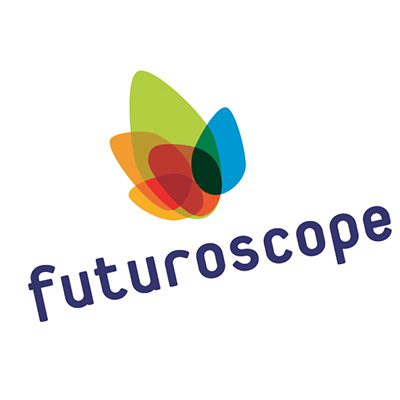 Objectif Mars rollercoaster to be launched at Futuroscope in March

Objectif Mars rollercoaster to be launched at Futuroscope in March

March 2020 will see the launch of the first rollercoaster at the Futuroscope theme park in France. Known as ‘Objectif Mars’, the family-friendly attraction will immerse visitors in a space training centre ride as they test their skills as astronauts.

The state-of-the-art rollercoaster will include a series of unique special effects, including an indoor fire. Objectif Mars is due to launch on March 28, 2020. Costing 20m euros, the attraction is Futuroscope’s biggest ever investment.

Futuroscope also announced its performance and profit results for 2019, which saw 50,000 more visitors enter the park compared to 2018.

The growth in visitor number and profits is being pinned on a more rigorous management of the park, increased visitor spending and the opening of the miniature ‘city of the future’ for children known as the Futuropolis.

The miniature park features a town centre setting, which encourages youngsters to pretend to be different characters, such as archaeologists, gardeners, drivers, firefighters, inventors, sportspeople and more.

Other new facilities at Futuroscope include a waterpark with floating trampolines, inflatable boats and other fun water attractions. 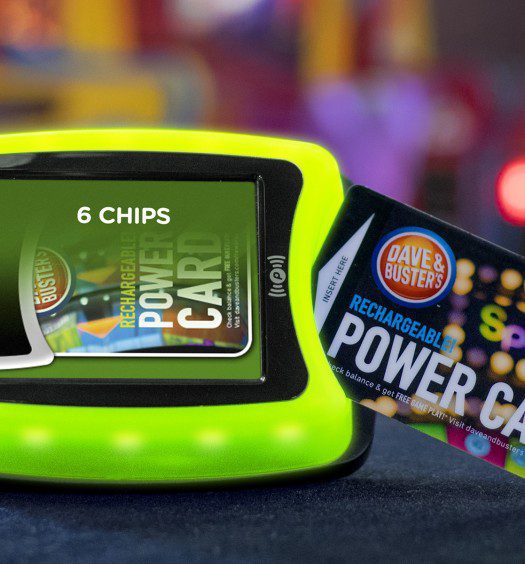