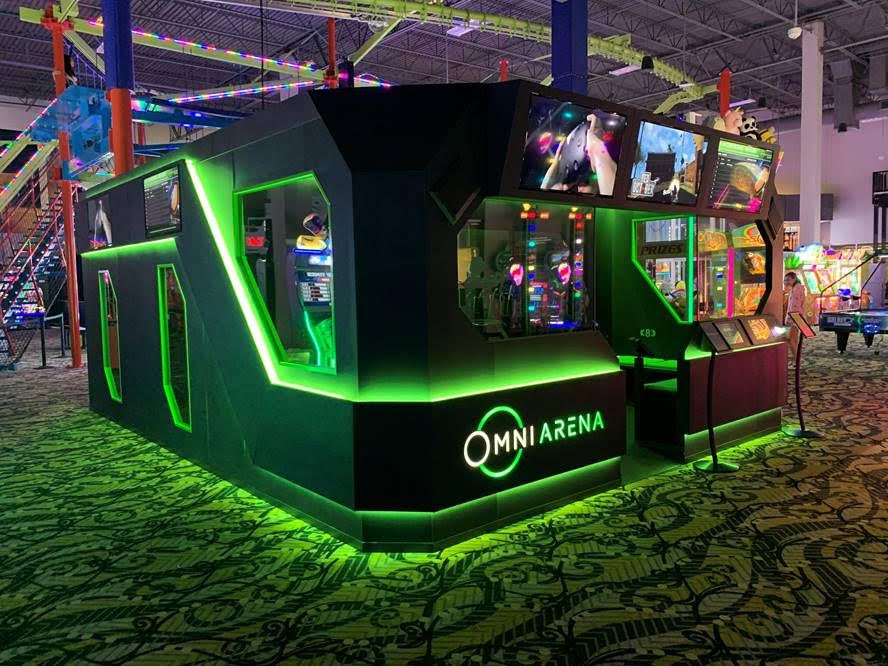 The latest instalment of the VR esport game is part of a nationwide rollout, which has seen Omni Arena launched at Dave & Buster’s, Sky Zone, and FACE Amusement’s Rockin’ Raceway.

Omni Arena involves a maximum of four players competing to head the leader board and potentially win cash from a lucrative prize pool sponsored by Virtuix and HP.

Virtuix manages and organises the ongoing esport competitions, meaning operators don’t have to do anything.

Jan Goetgeluk, founder and CEO of Virtuix, commented: “Omni Arena is achieving a 30% repeat play rate across all our venues, among the highest in the industry.

“Our goal for Omni Arena was to create an anchor attraction at entertainment venues that guests don’t just try once, but play again and again.

“We are excited to install Omni Arena at Andretti in Orlando, where we will showcase the attraction to VIP guests during IAAPA 2019,” Goetgeluk added.

Founded in 2013, Virtuix is a leader in “active VR” attractions and the creator of Omni, the ‘first-of-its-kind motion platform, which enables virtual reality environments to rotate 360 degrees. 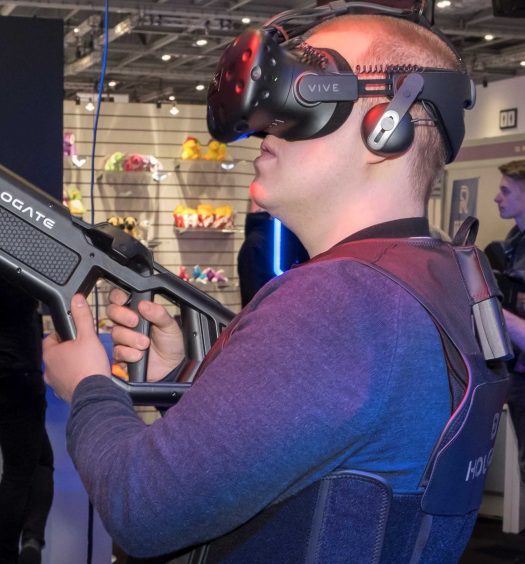 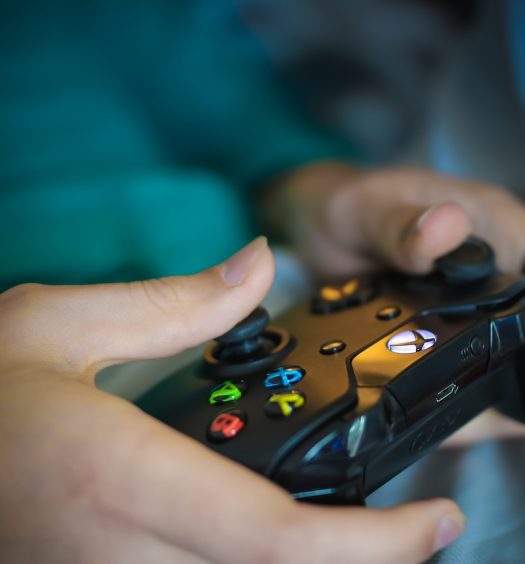