Drayton Manor has announced the opening date for its new Viking themed area.

A VIP press event this Thursday will give the gathering media its first glimpse of the themed area followed by its official opening to the public on Saturday 28th May.

Drayton Manor Resort are preparing its guests to be transported ‘On a mythical voyage through history in the new land of discovery, with hypnotic sounds of traditional Norse chanting, shields, axes and swords aplenty!’ 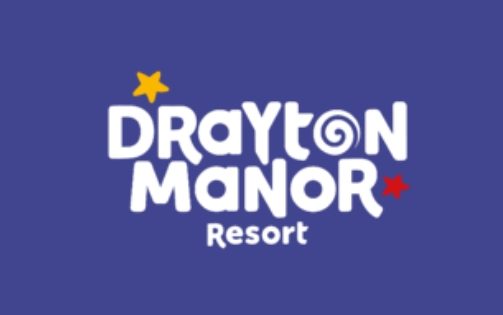 The new rides have been inspired by ancient gods and legends – including the Thor Disk O’Coaster, Jormungandar, Sleipnir, and the UK’s first Zamperla Nebulaz, Loki. 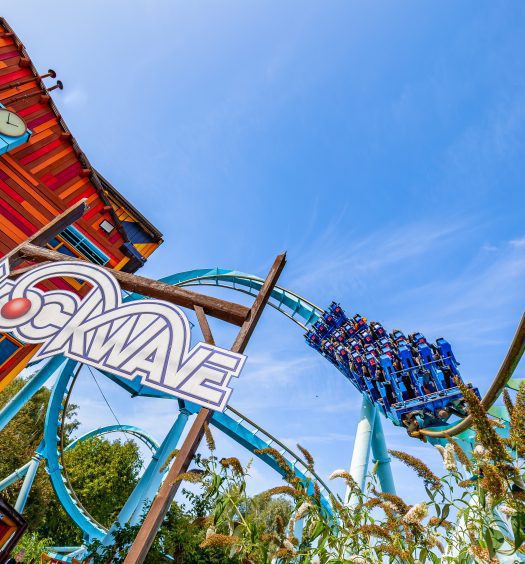 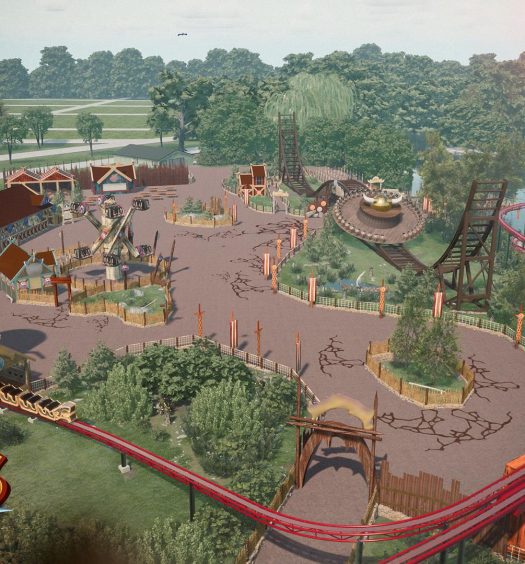