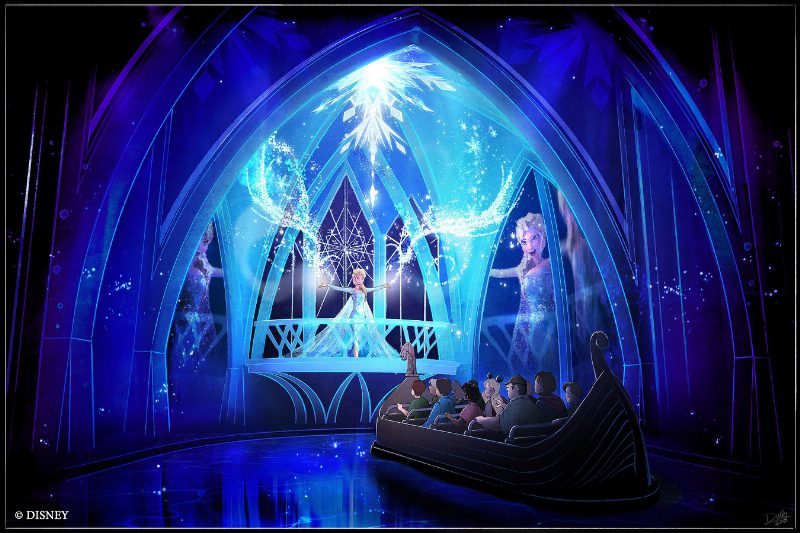 From popular film franchises Frozen and King Kong to Orlando’s tallest, fastest and longest roller coaster, the theme park capital of the world is set to welcome a host of new attractions in 2016.

Over the coming weeks, Walt Disney World Resort will complete a multi-year transformation of Downtown Disney into Disney Springs. Featuring an eclectic and contemporary mix from Disney and other noteworthy brands, this new expansion will double the number of shops, restaurants and other venues for guests to explore, to more than 150 establishments.

Universal Orlando Resort announced a new ground-breaking attraction opening in summer at Universal’s Islands of Adventure. ‘Skull Island: Reign of Kong’ will honour one of the most monumental figures in movie history: King Kong. Guests will board large vehicles and explore ancient temple structures while encountering hostile natives and fending off unspeakable terrors.

Elsewhere, SeaWorld Orlando has announced plans for Mako, a brand new 200ft-tall roller coaster opening in summer. Named for one of the ocean’s fastest known sharks, it will be Orlando’s tallest, fastest, and longest roller coaster, reaching speeds of 73mph as it races along 4,760ft of steel track.

SeaWorld’s new hypercoaster will be the centrepiece of the newly themed two-acre plaza.

Universal Orlando Resort and Loews Hotels & Resorts have announced plans to build the Loews Sapphire Falls Resort. This will be the fifth onsite hotel at Universal Orlando, featuring 1,000 rooms and suites with a casual Caribbean theme, built around a lagoon and towering waterfall. The resort is expected to open in the summer.

At Epcot, meanwhile, guests will be able to visit the kingdom of Arendelle when the highly anticipated attraction ‘Frozen Ever After’ opens in the Norway Pavilion. The family adventure, which welcomes guests to the magical world of ‘Frozen’, will feature the popular story of the royal sisters, hit songs and new technology for an icy trek through the Disney-inspired landscape. 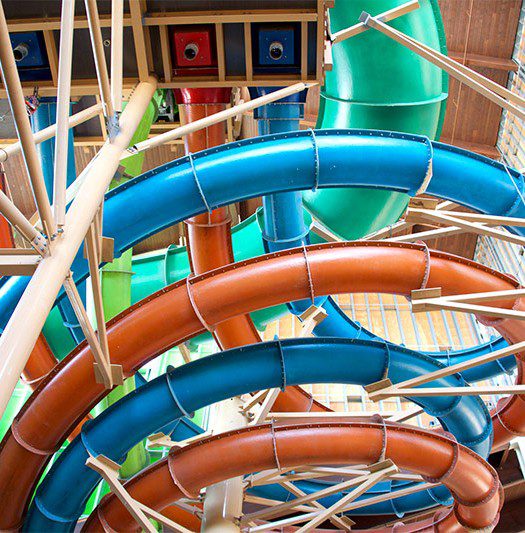 Great Wolf Colorado to open in 2016 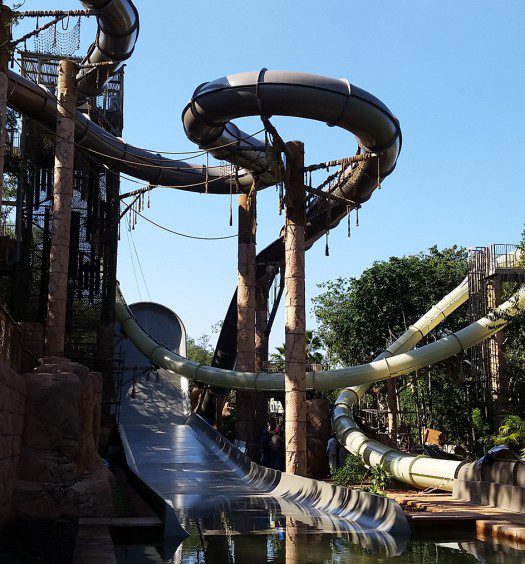