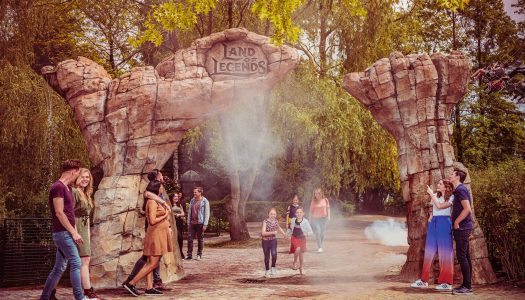 Parques Reunidos, international entertainment operators based in Spain, have appointed a new CEO. Pascal Ferracci is taking over from Jesus Fernandez, the Group’s current CEO.

Ferracci has been CEO of Center Parcs Europe since October 2018, as well as chairman of the Board of Management of Centre Parcs Europe. He is also a member of the Pierre & Vacances Center Parcs Group Executive Committee, where he was appointed as deputy chief financial officer in 2000.

Jesus Fernadez is returning to his former role as COO of Parques Reunidos. Fernadez has played a pivotal role successfully navigating the Parques Reunidos Group during recent months, and will continue to be a key member of the management team. 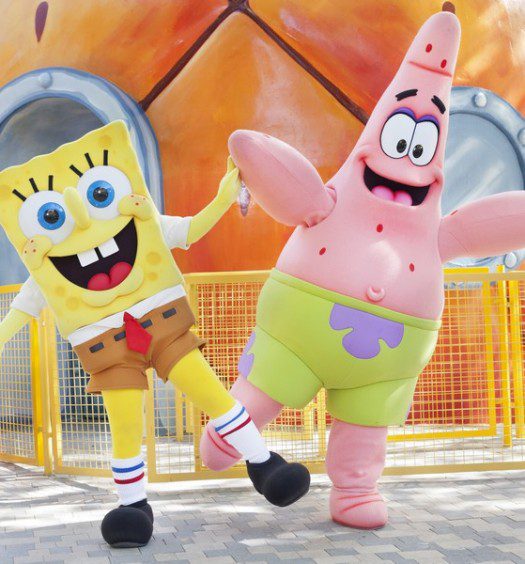 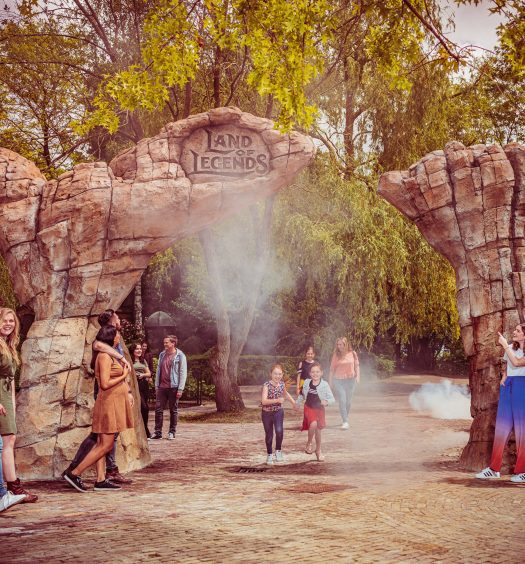