The European theme park operator Parques Reunidos has dipped its toes in the water of the Australian market with the acquisition of Wet’n’Wild Sydney.

The AUS$40 million (€25m) deal, plus a variable compensation that will depend on the park’s revenue performance, consolidates Parques’ position as the largest waterpark operator in the world.

This, the Madrid-based firm’s first step for expansion in the southern hemisphere, is expected to provide it with a platform to grow in Australia through future acquisitions and t,he opening of indoor entertainment centres. It also identifies potential for expansion in Sydney, such as a second gate or new themed areas.

Wet’n’Wild Sydney was founded in late 2013 by Village Roadshow, which continues to operate Wet’n’Wild parks on the Gold Coast in Australia, Haikou in China and Las Vegas, as well as licensing the brand to other parks in the US. The Sydney property is the second most visited waterpark in Australia, featuring 40 state-of-the-art attractions.

The transaction between Parques Reunidos and Village Roadshow is expected to be completed in the next three months. As well as its many parks and attractions in the US and Europe, Parques now has in place a handful of management contracts in Dubai and Vietnam. By spreading its wings east, it hopes to reduce revenue seasonality. It cites Australia as an attractive market due to its growing middle class and thriving tourism industry.

The company will draw on the experience from its existing 22 waterparks across the world to implement best management practices at Wet’n’Wild Sydney. 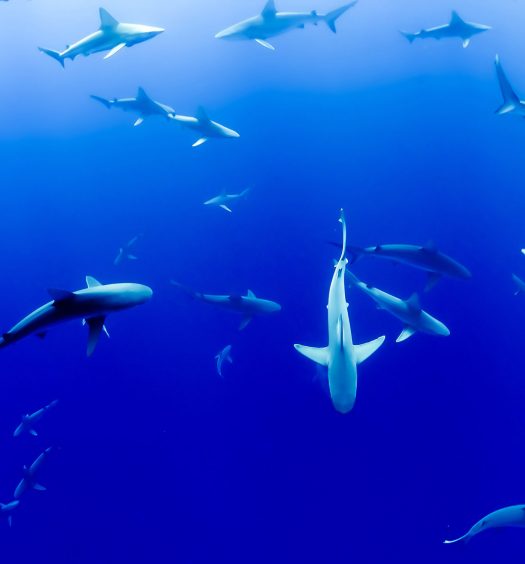