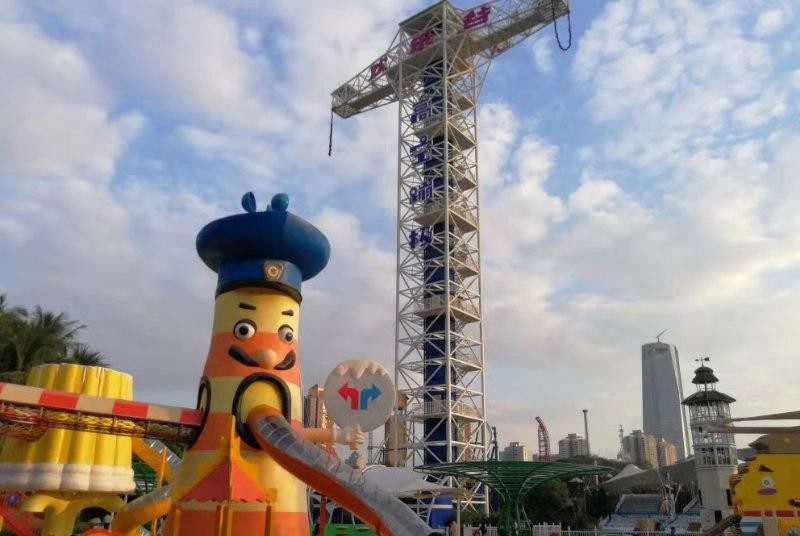 Phase six of Shenzhen Happy Valley has officially opened to tourists. The phase has a total investment of 500 million RMB.

Shenzhen Happy Valley comprises of three themed areas – the ‘Tikal Family Tribe’ waterpark, which is based on a Maya culture theme, and the summer resort, which has three water entertainment areas – Maya Camp, Marine Secret, Tropical Jungle – as well as dozens of family-friendly water attractions. The third area is ‘The Mining Town’, which is home to Asia’s first w-shaped rollercoaster known as the ‘Rough Sea’, China’s first 360-degree rollercoaster, the ‘Ring Wing Coaster’, and the country’s first roadway-type rollercoaster ‘Minecart.’

Meanwhile, Shenzhen’s ‘Sunshine Coast’ has also been upgraded, featuring the first leisure theme area with a domestically produced anime IP ‘Biscuit Sheriff’ as the theme. The site is also home to the first double-jump bungee jumping platform in Shenzhen and a family entertainment beach. 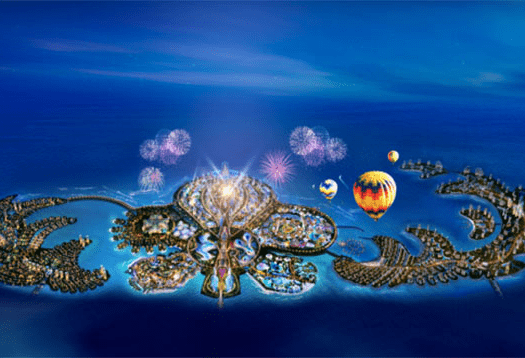 Ocean Flower Island in China to open as scheduled 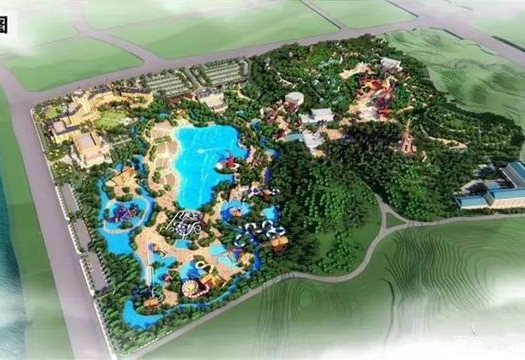 OCT Vision Culture and Tourism Technology Park in Yongzhou to open in Septe...