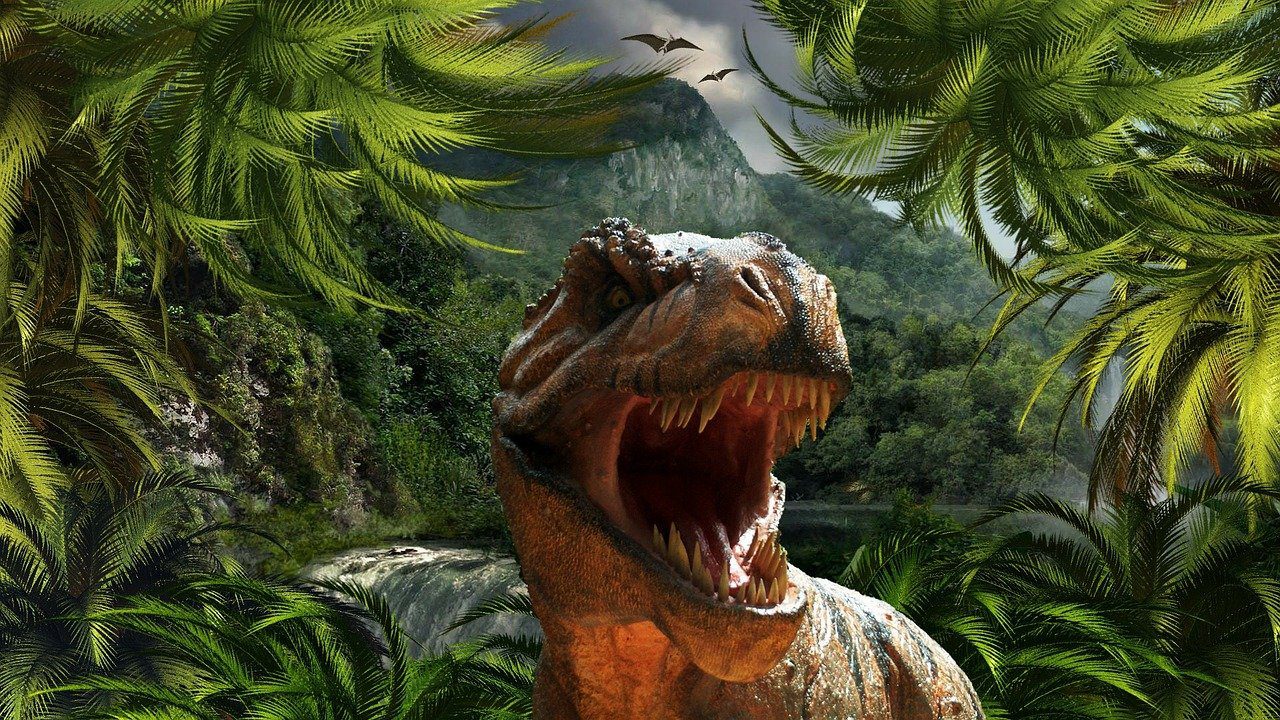 Plans are in motion to make Sandown, the seaside resort on the Isle of Wight, the dinosaur capital of Britain.

The tourist destination will comprise of a dinosaur park and a research facility located on the seafront.

The museum will be created through a collaboration between a local resident’s association known as Dinosaur Isle Group and Dinosaurier-Park International.

Dinosaurier-Park International is dedicated to the development, building and operation of dinosaur parks and dinosaur museums in Europe.

The aim of the project would be to preserve the long-term financial viability of the fossil collection on the Isle of Wight that is internationally recognised. The museum would also act as a place for extended scientific and research activities to be carried out.

The dinosaur park that would accompany the museum, will combine education and entertainment, boosting tourism on the island further.

In a statement, the project partners said: “This new attraction will bring together a new museum, a dinosaur park and a science research facility to display and preserve the Island’s heritage for future generations.

“The development will be both exciting and educational, making it perfectly suited to the needs of families, tourists, schools and universities,” they added. 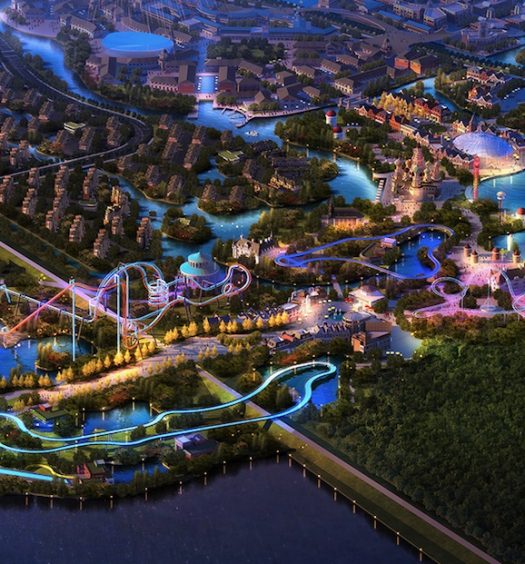