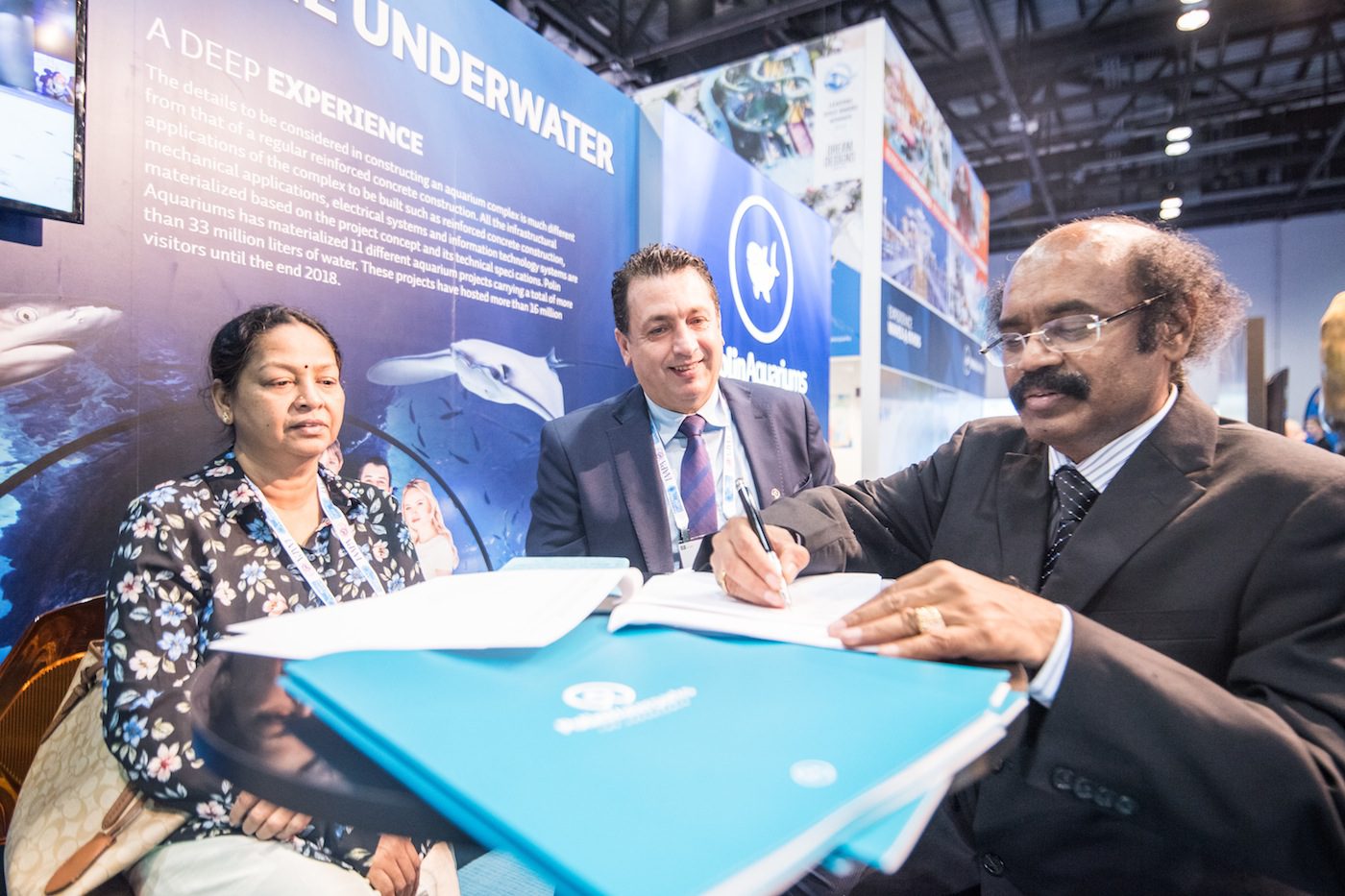 The 7,500 square metre aquarium promises a 48m-long underwater tunnel and over 30 aquarium display tanks featuring 4 million litres of water. The facility will also feature a restaurant and exhibition areas.

Polin will install acrylic panels and life support systems within the tunnel, helping to revive this previously stalled project. It is the first of what the VGP group hopes will be many commercial aquariums in India. The company already operates several theme parks, waterparks and resort hotels across India, including the existing Chennai attractions Universal Kingdom and Snow Kingdom. Pictured here shaking on the deal at IAAPA Attractions Expo in Orlando are Polin Aquariums vice-president Ayhan Şentürk with VGP Ravidas, president of VGP Marine Kingdom and an IAAPA board member 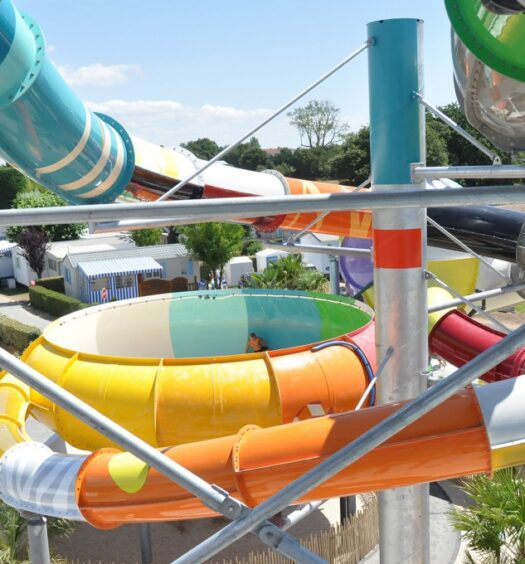 Aqualand waterparks in France to be expanded with new rides 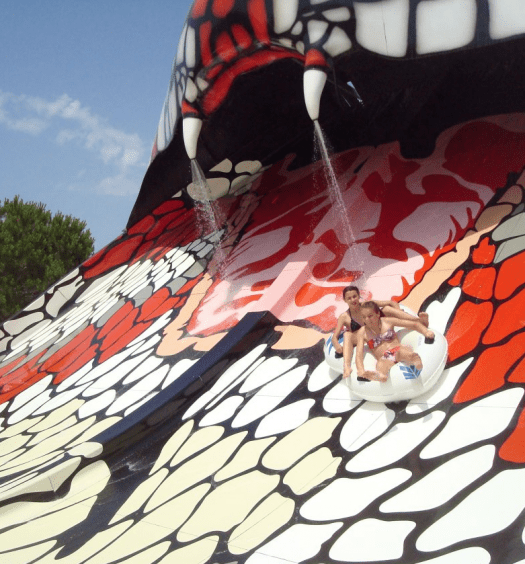