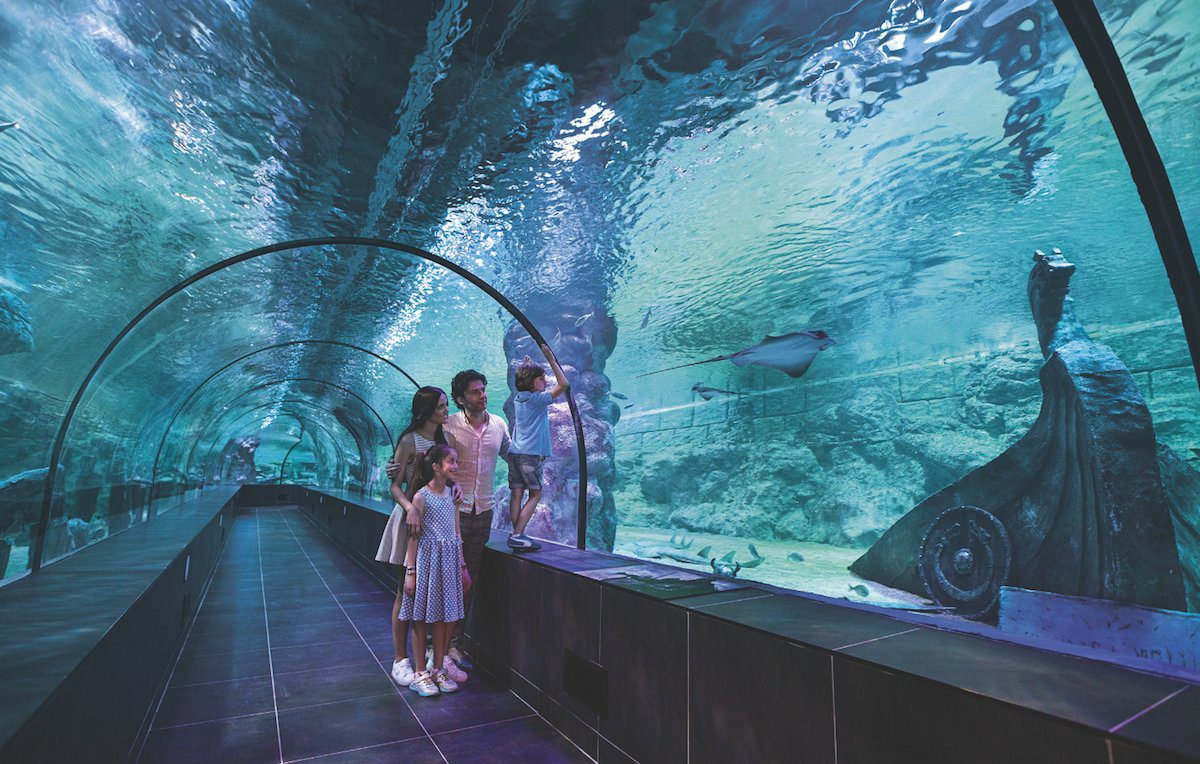 After launching its new aquariums division last year, Polin Waterparks is ready to open its first facility. The new offering in the Iranian city of Anzali will welcome its first visitors in March.

Built at a cost of US$22 million, the aquarium has been constructed in the Anzali Free Zone. Created to spur economic development in the region, the zone is located in Gilan province along the southern part of the Caspian Sea. It covers 40km (25m) of shoreline.  Since 2015, customs duties and and tax exemptions have spurred the construction of 14 hotels, motels and residential complexes with a capacity of 5,800 beds.

And tourism is booming, with a 35% boost in tourists (from 2.3 to 3.1 million) from March 2016 to March 2017 alone. As well as the aquarium, a recreational pier is currently under construction.

Polin is handling all aspects of the aquarium, from the design and installation to the operation. “This kind of oversight allows Polin to consider how to best integrate each aspect of the facility to ensure visitors enjoy themselves in every regard,” says Polin Aquariums partner Cüneyt Alpgüven. “After all, we’re not simply building an aquarium, which which is complicated enough on its own. We’re also creating a full attraction and entertainment centre.”

A second project from Polin Aquariums is schedhuled to open in Izmir, Turkey, later in 2018. The company’s services include concepts, business plans, architecture, construction, procurement of living creatures and brand creation. But it also offers wider consultantancy for those looking to develop FEC, arcade, shopping and F&B components to their facilities, or ‘Funtastic’ aquariums as Polin likes to call them. 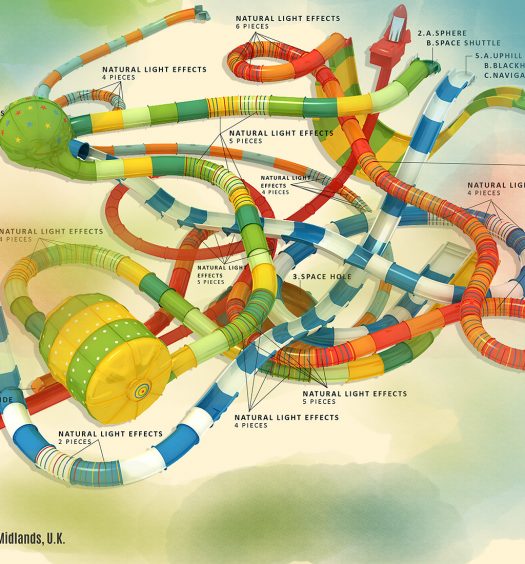 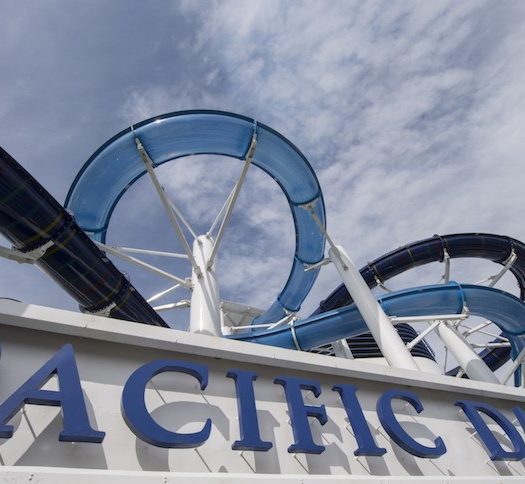