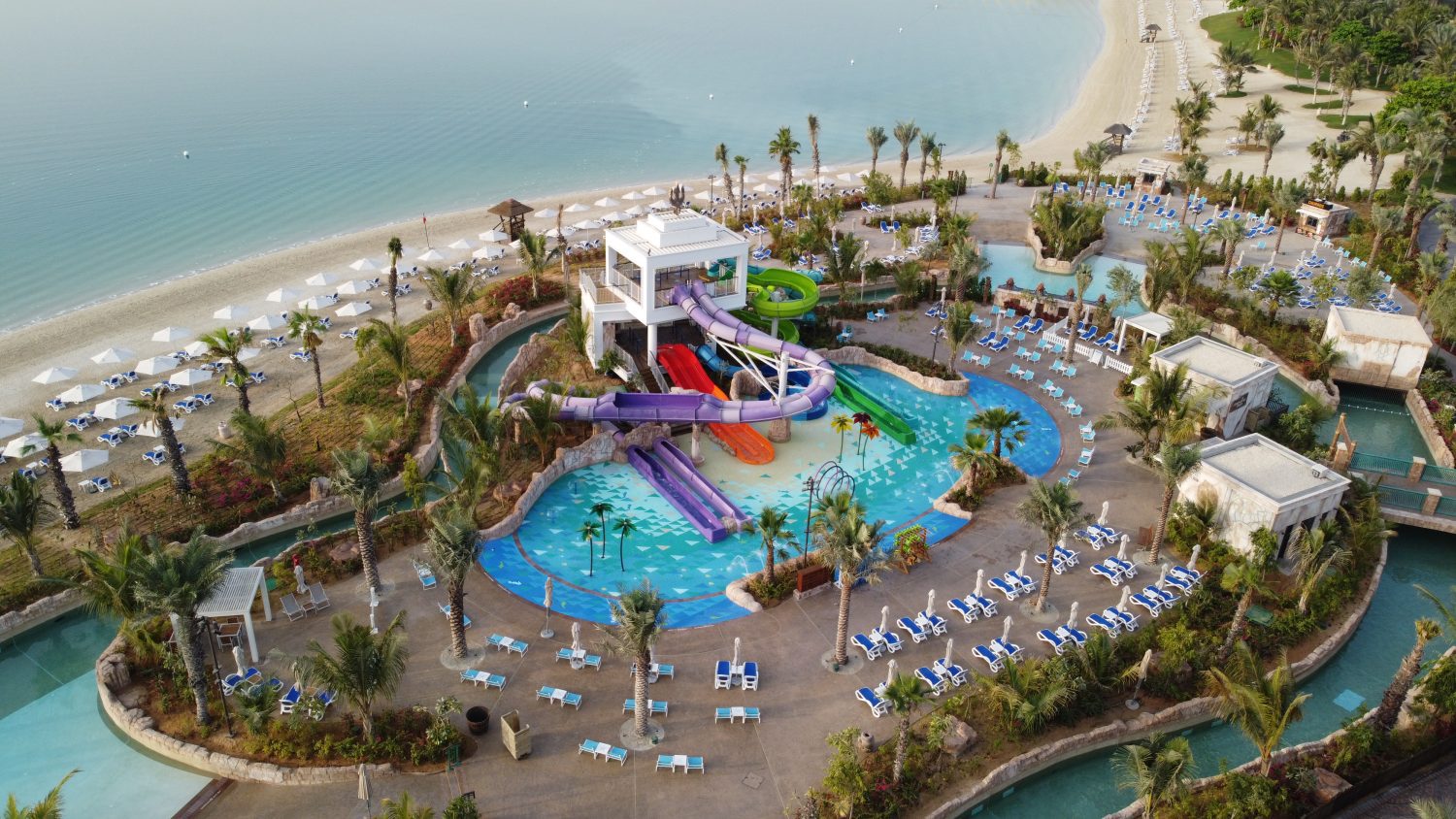 ProSlide, specialists in the design and manufacture of water rides, was the recipient of three of the World Waterpark Association’s Leading Edge awards.

Leading Edge awards are presenting to suppliers that have developed new concepts, products or services to the benefit of park members, their customers and the wider waterpark industry.

The awards were given to honour three ProSlide projects – the custom Ridehouse Svalgurok at Rulantica, DreamWorks Water Park at American Dream, and the expansion of Atlantis Aquaventure in Dubai.

Ridehouse Svalgurok at Rulantica is an outdoor attraction that was customised by ProSlide with sea creatures designed to integrate intro the park’s mythologically inspired Scandinavian theming.

DreamWorks Water Park at American Dream is the largest indoor water park in the United States and home to 29 ProSlide water rides.

Ray Smegal, chief commercial officer at ProSlide commented on receiving the awards: “The Leading Edge Award is a high watermark in our industry, and we’re thrilled to be sharing this prestigious honour with three of our incredible clients.

“These projects showcase the pinnacle of ProSlide innovation and couldn’t have been made possible without the collaboration of our partners at Europa-Park, Atlantis and American Dream,” Smegal added. 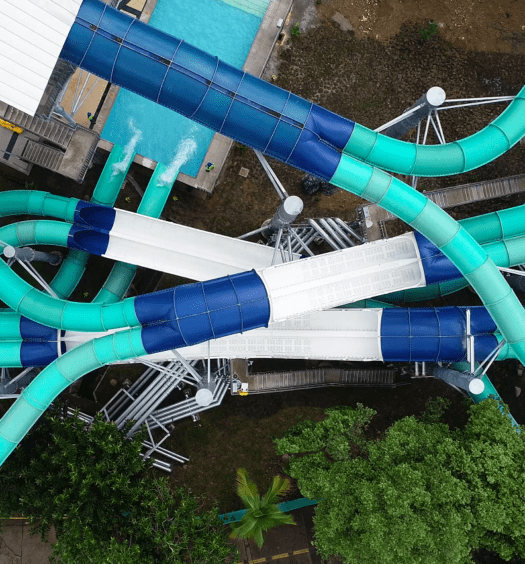