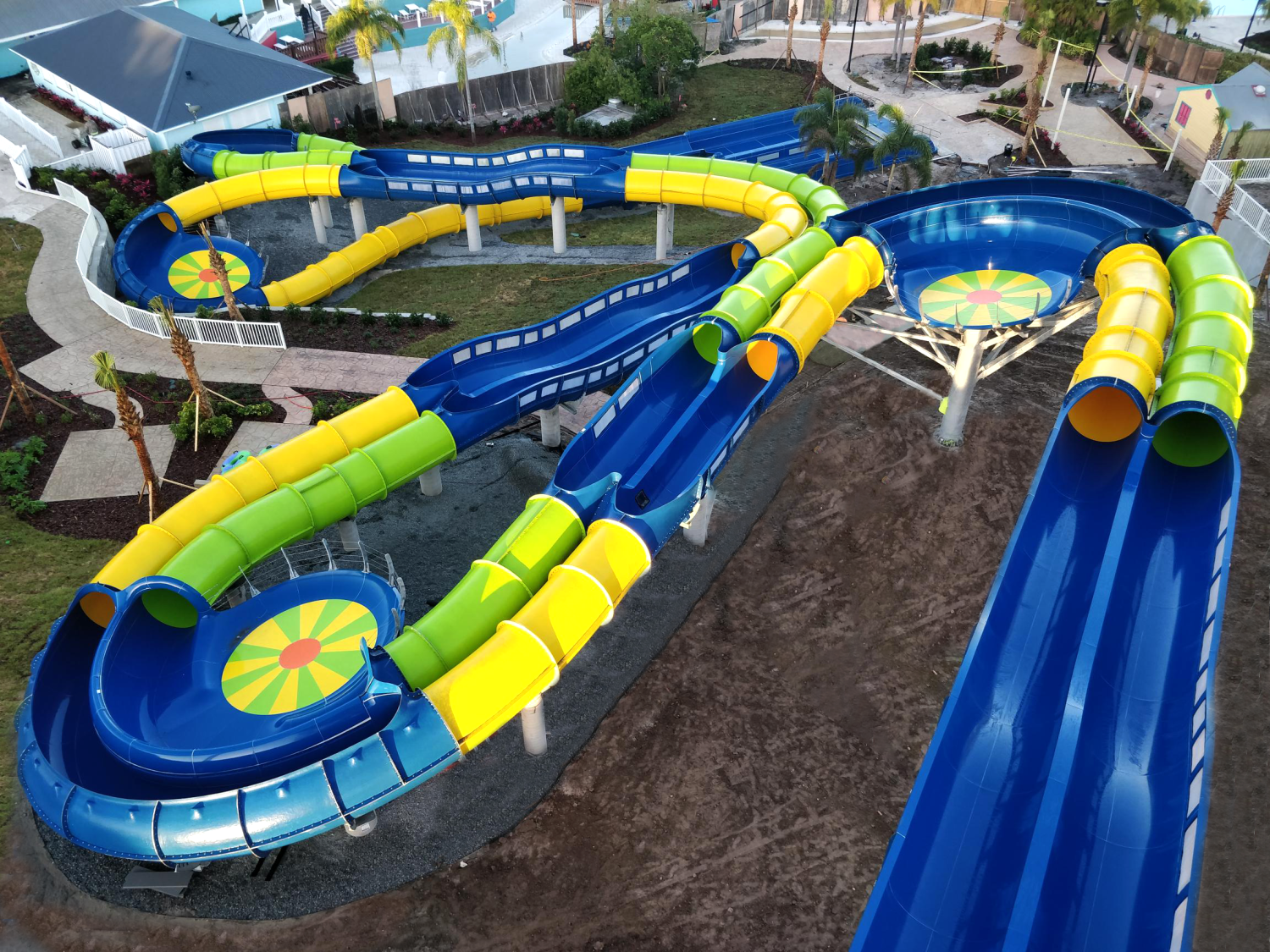 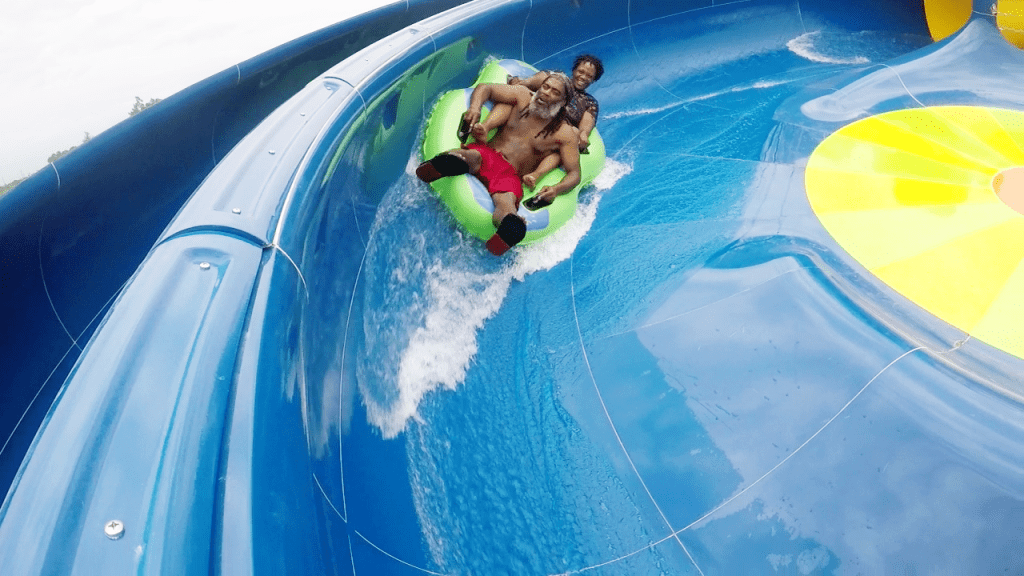 The aquatic attraction marks its debut as the newest innovation by ProSlide – taking the next step in the world of water ride racing.

ProSlide has previously worked on five SeaWorld properties during their decades-long partnership. Meanwhile, the Dueling FlyingSAUCER marks their 10th installation at Adventure Island. 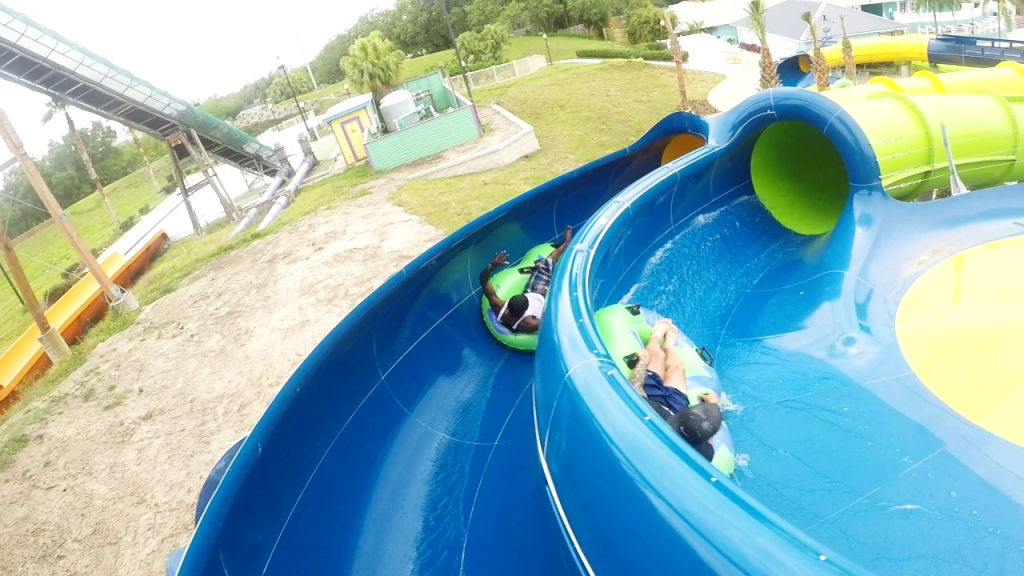 The Dueling FlyingSAUCER is the only feature of its kind; a water attraction which allows riders to race in the same direction. “This new feature is built on the foundation of award-winning rides and ProSlide innovation”, says Ray Smegal, ProSlide’s Chief Commercial Officer.

“It establishes a completely new category of ride feature and is poised to create a monumental shift in the water ride landscape. We’re thrilled to partner again with SeaWorld and Adventure Island to debut this one-of-a-kind ProSlide water ride.” 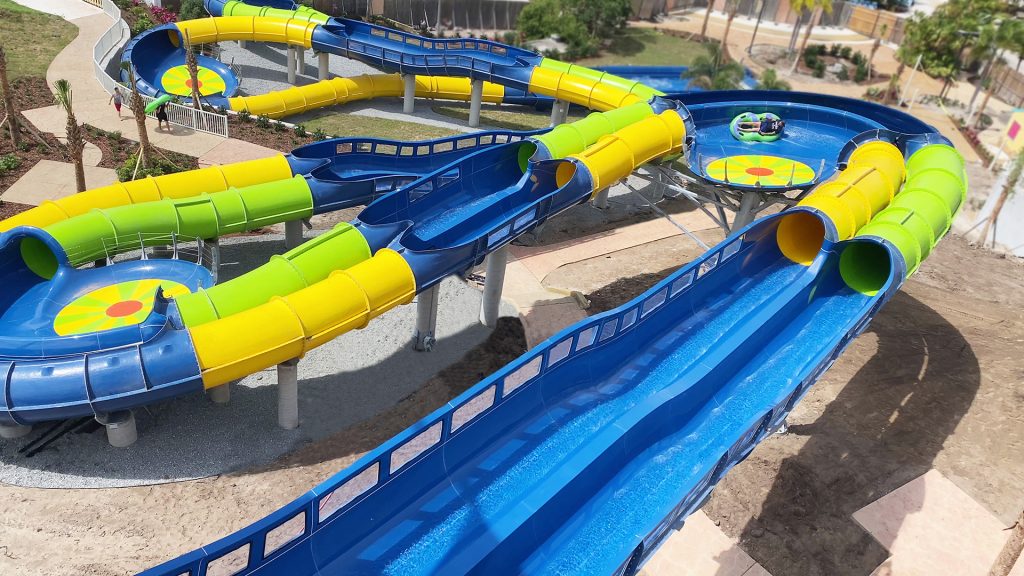 The Dueling FlyingSAUCER combines aspects of ProSlide’s Dueling PIPEline and FlyingSAUCER into a single water ride feature. “These are two of our most popular water rides around the world”, says Greg White, ProSlide’s Vice-President, Products.

“Both features draw a tremendous amount of their inspiration from our company’s history in competitive ski racing, so combining them into a single experience was a natural progression for us.” 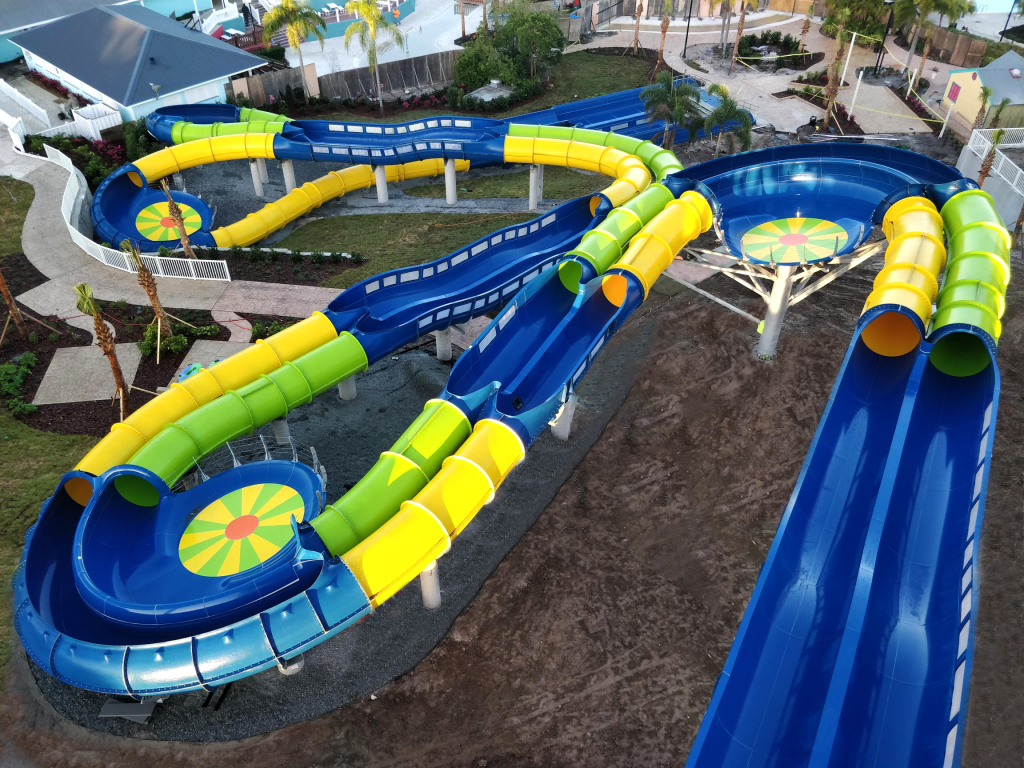 ProSlide promise a riveting experience in which ‘Two vehicles enter the feature via two closed dueling flumes. As riders drop and dive through the feature like world cup skiers through a giant slalom ski turn, they can see and hear their competition, creating a neck-and-neck competitive racing experience.’ 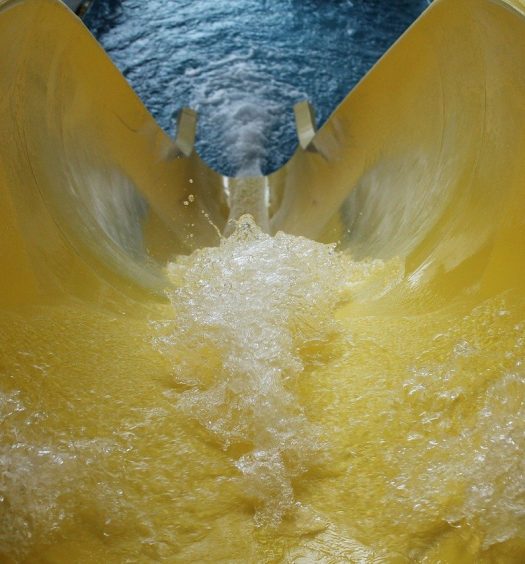