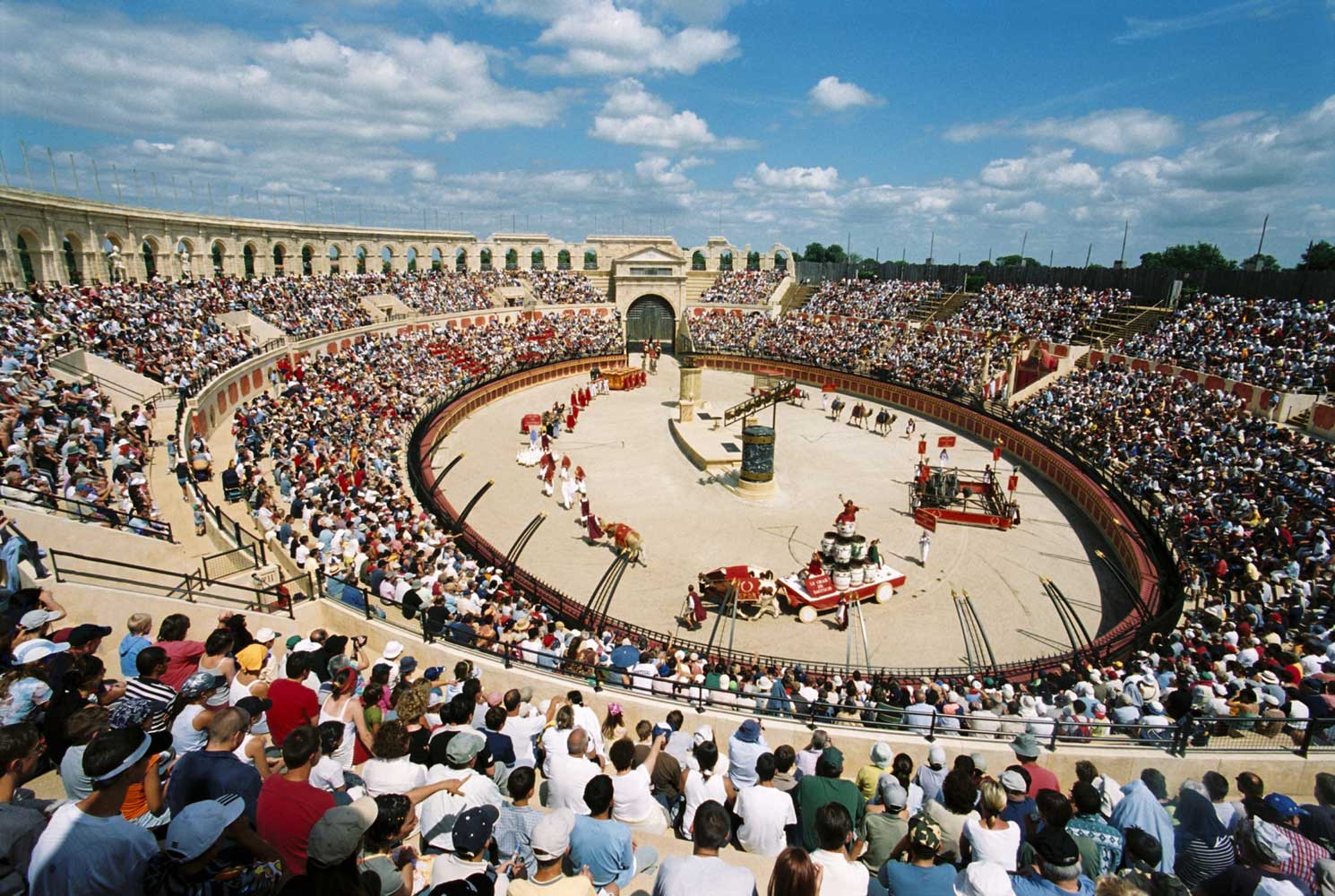 In 2017, Puy du Fou, France’s second largest theme park, will celebrate its 40th anniversary, and guests this year will be able to enjoy an extended entertainment programme resulting from an investment of more than €30m ($32m).

For several years now, the park has embarked on a strategy of diversifying its activities. Puy du Fou Congrès, created in 2008, welcomes business tourism; Puy du Fou Evasion, born in 2013, is the tourism agency of the park; and the Puy du Fou Academy opened its doors in 2015.

Since 2010, Puy du Fou International has been advising partners and project promoters on the creation of Puy du Fou-style parks around the world. Projects have already started in England and the Netherlands, with Spain and China set to welcome similar attractions over the coming years.

The 2017 season will also see the opening of two new themed restaurants: L’Ecuyer Tranchant and La Mijoterie du Roy Henry, enabling visitors to taste the delights of the Middle Ages and the Renaissance.

Over the last 10 years, the number of visitors to Puy du Fou has increased by 184 per cent and the turnover has more than tripled. In 2016, turnover increased by over 21 per cent, leading Puy du Fou to break the €100m ($107m) barrier for turnover for the first time. 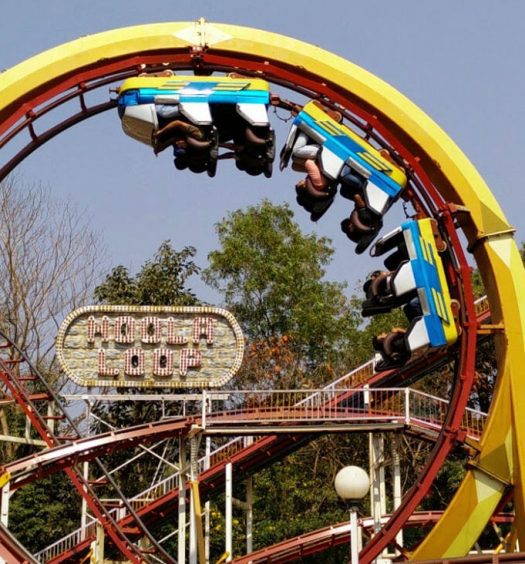 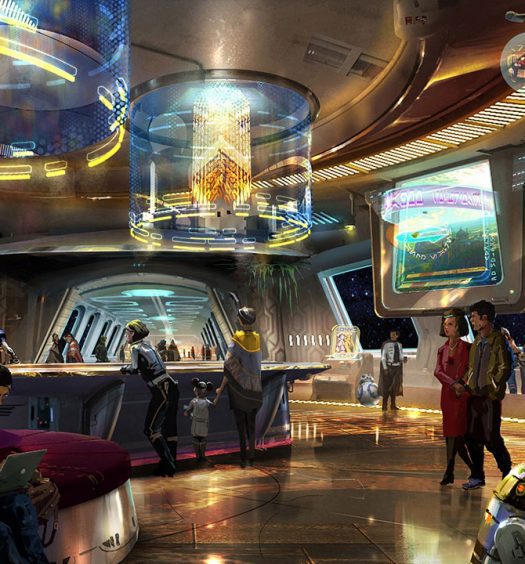