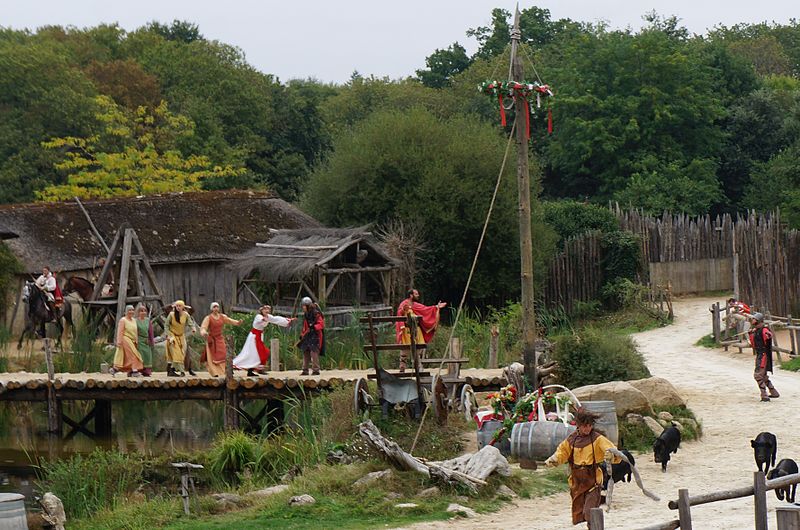 The Toledo theme park opened with a new show focused on the history of Spain, named ‘El Sueno de Toledo’.

The show re-enacts poignant events over the last 1,500 years of Spanish history, with over 185 actors and riders on stage, acting out more than 2,000 characters.

This 70-minute performance premiered on August 30. The stage for ‘El Sueno de Toledo’ stretches for five hectares. Around 1,200 costumes are showcased to the maximum with 800 projectors, 60 waterjets, and 28 HD video projectors.

A total of 4,000 spectators can enjoy the special effects and scenery, which is brought to life with light, fire, drones and pyrotechnics.

More than 60,000 visitors are expected to watch the new Puy du Fou show during its first 15 performances of 2019.

Puy du Fou España is due to open fully in 2021 with additional performances.

Puy du Fou plans to host more shows in France and Spain and, by 2030, aims to have opened four themed hotels.