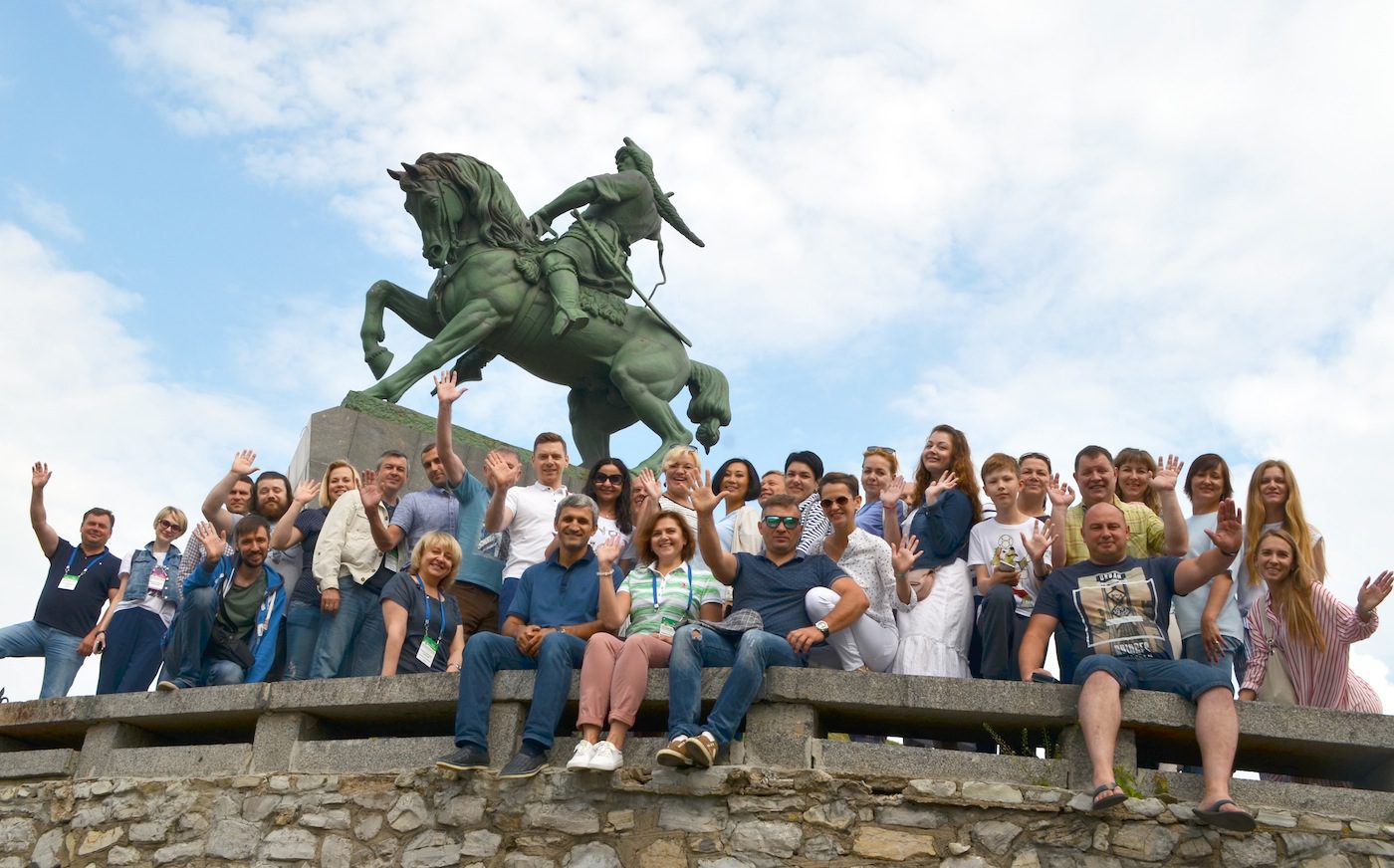 Summer 2018 will be remembered in Russia for the FIFA World Cup. But for those in the amusement industry there was an event of equal importance.

The 7th International Summer Forum staged by the Russian Association of Amusement Parks & Attractions (RAAPA) took place in the city of Ufa, capital of the republic of Bashkortostan, from July 18 to 20. It was attended by 160 participants from across the CIS (former Soviet) countries and beyond.

Famous for its parks, public gardens, and recreation areas, Ufa is rated Russia’s sixth best city in terms of living standards. The Summer Forum’s grand opening was held against the backdrop of the Sheraton Hotel in the historic city centre. Participants were greeted by RAAPA vice-president Igor Rodionov and Dinar Khalilov, head of the Kirov district administration of Ufa. This year, government institutions showed a particularly keen interest in the event, with several managers working in the development of culture and entertainment within their respective municipalities taking part in the forum.

Details on the reconstruction of culture and leisure parks were highlighted by Yevgeny Dubnitsky, director of UFAPARK. Head of the Megapolis Group, Alexander Odolsky spoke on the development of indoor entertainment centres. And there was a report on the level of amusement parks’ development presented by Rafael Miftakhov, director of the Galaktika FEC in Sterlitamak, a park named after Y Gagarin. In the afternoon, the programme continued with a visit to the Planeta FEC, Megaland, Chadograd city of professions and the only waterpark in Ufa. In the evening there was a gala dinner at the scenic White Hall restaurant.

The second day started with the series of masterclasses and workshops provided by leading amusement industry experts. Albina Fathutdinova, director of the Magic World Park, shared her many years’ experience and secrets of audience engagement. Experts from the EntenS Group touched on the hot topic of risk management in entertainment business. Meanwhile Consultant Ludmila Kisseleva discussed “Advertising and ways of services promotion in the entertainment industry – what is efficient today”.

As on the first day, the afternoon was dedicated to visits to local attractions. These included Magic World amusement park, the dinosaurs of Yurkin Park, the Park of Culture and Leisure named after I Yakutov and the Seventh Heaven Ferris Wheel, which everyone gladly took a ride on. The conference programme was accompanied by a modest-sized exhibition featuring a collection of Russian and foreign exhibitors. Meanwhile the third day of the forum was devoted to a city tour of Ufa. The Akbuzat horse race track, House of Honey, various museums and a visit to a brewery were all offered as part of the itinerary.

Fears that the Summer Forum might go unnoticed because of all the football and World Cup-related activity, not to mention it being the height of the park season, proved unfounded. The event was a solid success, both in terms of participant numbers and their geographical spread – from Minsk to Vladivostok. As one of the participant reported, “this was the most summery of all the Summer Forums!” 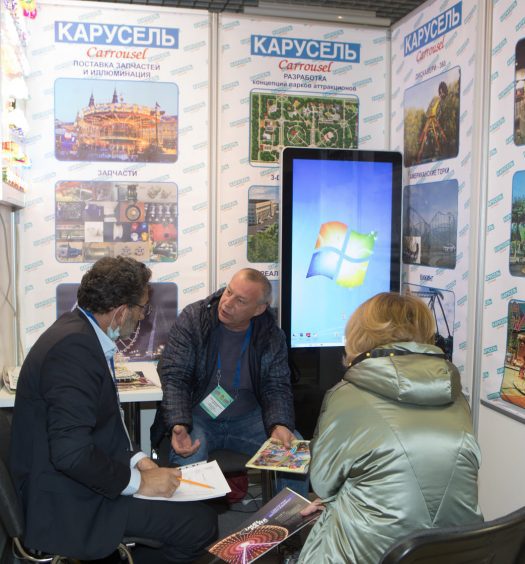