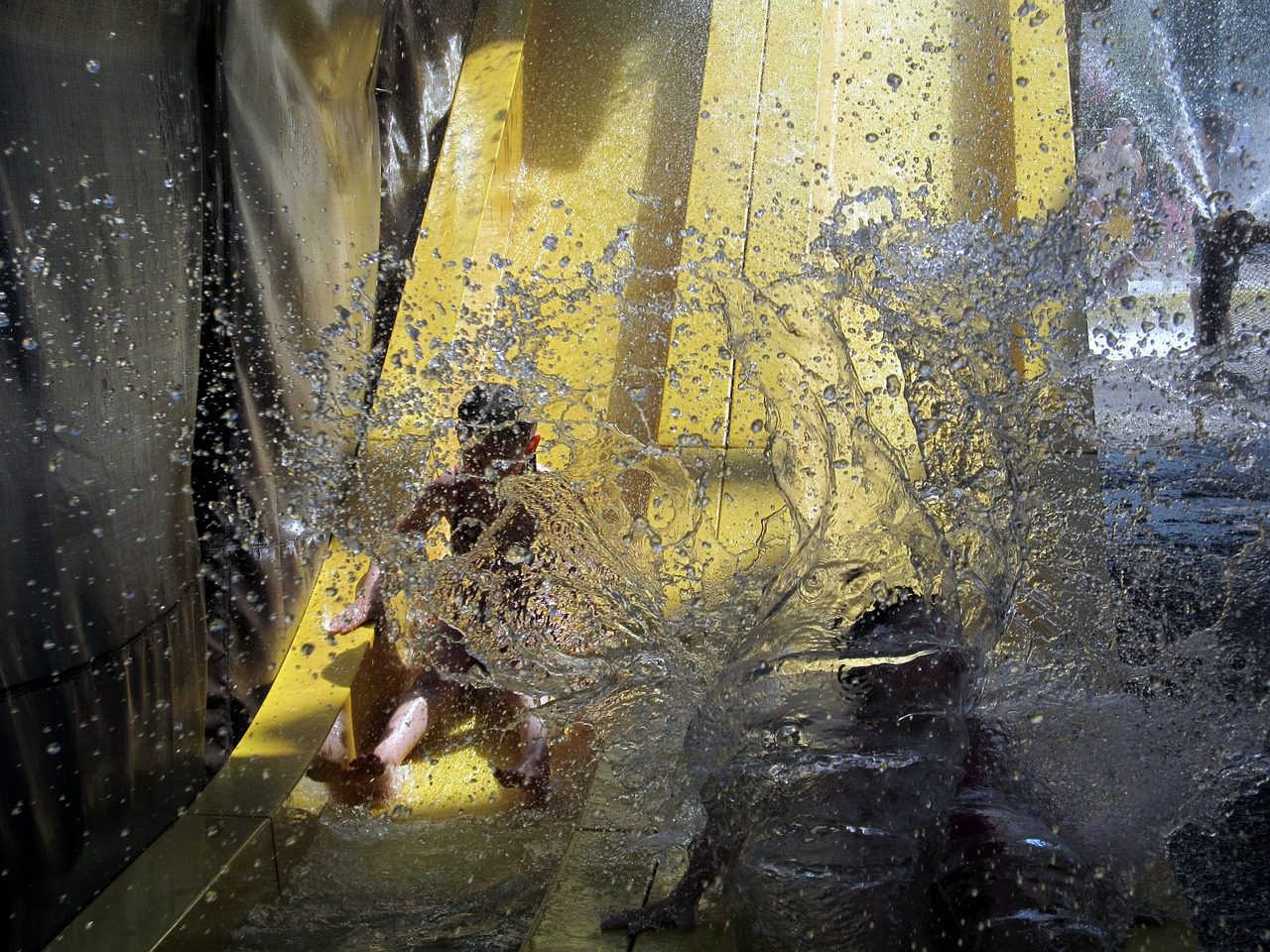 Raging Waves, the largest waterpark in Illinois, has announced it is to introduce a new waterslide attraction to the park in 2020.

The Aussie Mat Dash is a six-lane mat racing slide, which allows riders to see and hear each other.

The Aussie Mat Dash will be located close to Raging Waves’ Cyclone and the Boomerang rides. Developed by ProSlide, the six-lane waterslide is one of just three of its kind in the world. The attraction will feature RallyPOINTs, which enables riders to see and hear one another as they race down enclosed flumes on mats.

The combined slides cover 2,500 ft. Raging Waves commented on the new attraction, stating: “Get ready for the race of a lifetime. Introducing the Aussie Mat Dash – a six lane RallyRACER that is just on of 3 in the world!”

Raging Waves opened in 2008. The 45-acre waterpark is located 45 minutes to the south west of Chicago. The waterpark features a new interactive play area known as Quokka-Nut Island, the Kookaburra Kreek lazy river that stretches for a quarter of a mile, and the huge Great Barrier Reef wave pool.

The waterpark is also home to numerous slides and attractions, including a 600 ft.-long family raft ride known as the Crocodile Miles and the Three Sisters triple-tube ride.

The Aussie Mat Dash is due to open at Raging Waves in the summer of 2020. 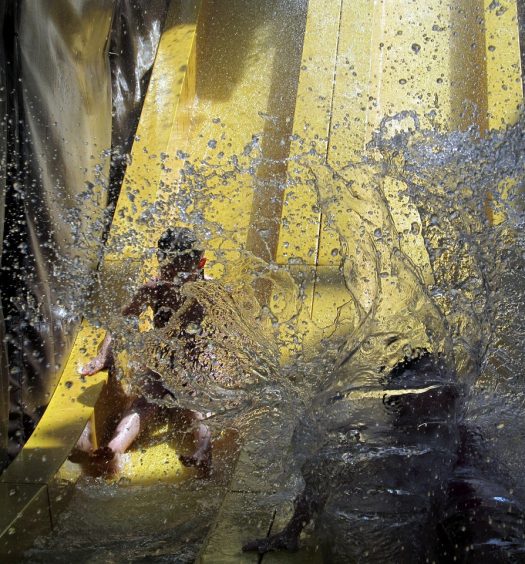 Dubai waterpark to get major expansion for 2020

Read More
Dubai waterpark to get major expansion for 2020