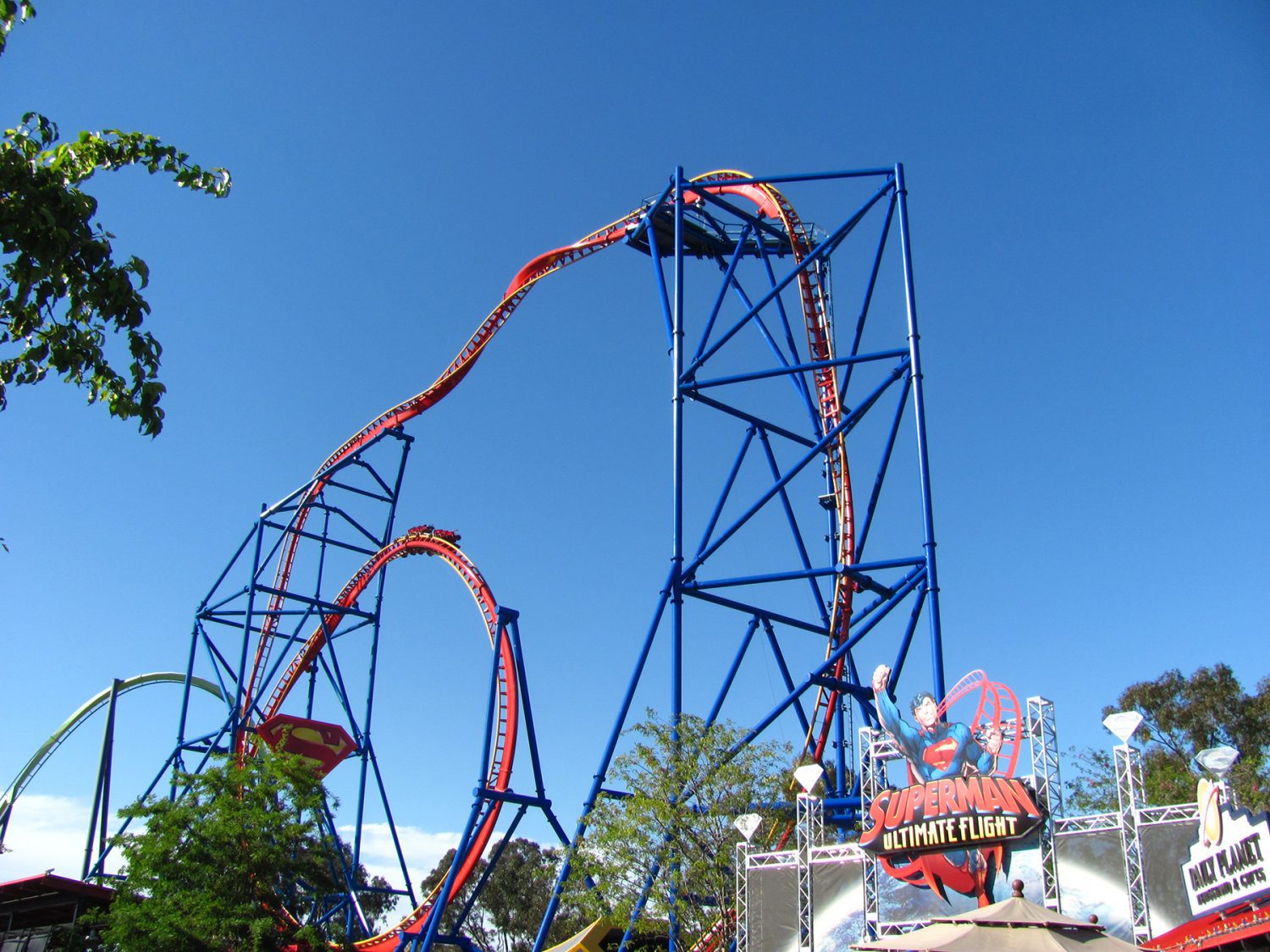 Six Flags Entertainment Corporation achieved its highest-ever revenues in the second quarter of the year, driven by a strong increase in attendance across its parks and a boost in sponsorship and licensing revenue.

In the three months to June 30, revenues for Six Flags totalled $422m, up four per cent in the $407m in the prior-year period.

According to the Texas-based company, the record quarterly top-line figure was due primarily to a 5% increase in attendance to 9.5 million guests and an 18% increase in sponsorship and licensing revenue.

Despite the revenue growth, net income for Six Flags dipped 15% to $71.6m, primarily due to a $37m charge related to the early retirement of debt in April, when the company issued new senior notes and used the proceeds to redeem then-outstanding senior notes.

“We are the leading regional theme park company in the world operating in a very attractive industry with significant opportunity for organic growth,” said Jim Reid-Anderson, chairman, president and CEO.

“We have the best team in the theme park space, and I am confident that 2017 will be another record year for our shareholders as we deliver higher ticket yields, improved in-park revenue, attractive international licensing deals, new waterparks, and strong execution.”

During the second quarter, Six Flags announced the opening of a new 60-acre water park in Oaxtepec, Mexico, and also entered into an agreement with EPR Properties to operate Waterworld California, Northern California’s largest waterpark. 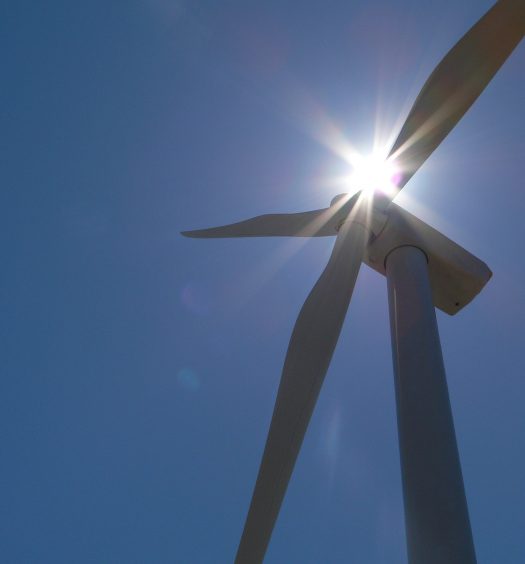 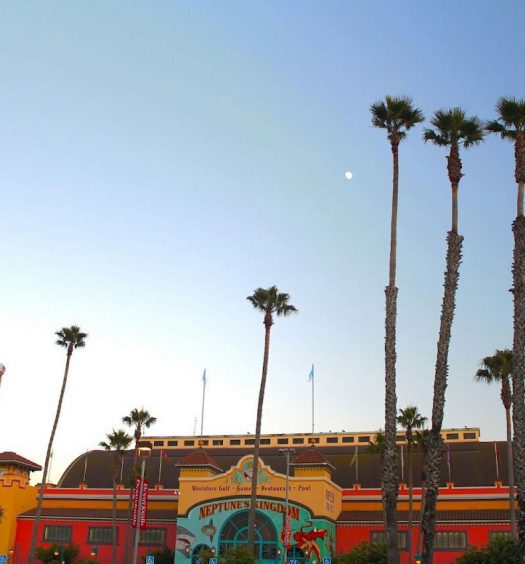