Reshuffle at the top and new momentum for Paramount development

Reshuffle at the top and new momentum for Paramount development

London Resort Company Holdings (LRCH), the group behind Paramount London Entertainment Resort, has unveiled a range of senior appointments that will help drive forward the plans for the major themed destination in Kent, UK.

Plans for the London Paramount project were unveiled in October 2012. According to LRCH, the resort will be a one-of-a-kind entertainment destination, featuring a world-class theme park, waterpark, theatre, indoor event space, hotels, cinema, nightclubs and a range of food, beverage and retail outlets.

As the developer carries out the final stage of the consultation process prior to submitting its development consent order, Humphrey Percy, has been appointed as CEO of LRCH, taking over from David Testa.

In addition, Mike Morrison has been hired as CFO of the group, while Kevin Doyle, who has worked on the entertainment resort project from the start, has been appointed as development consent order co-ordinator.

“David Testa has decided to step back from the KEH Group and cease his roles within all group companies, including LRCH,” Percy explained. “David’s input into the project has been hugely appreciated and we wish him well in the next stage of his career.”

He added: “This announcement reaffirms our determination to submit our application for the entertainment resort. After many months of review, revision and reappraisal we have a robust business plan for building a world-class entertainment resort in the UK and are ready to push forward.

“We are working closely with the local authorities, landowners and local community, as well as our other stakeholders, to deliver a global destination attraction.” 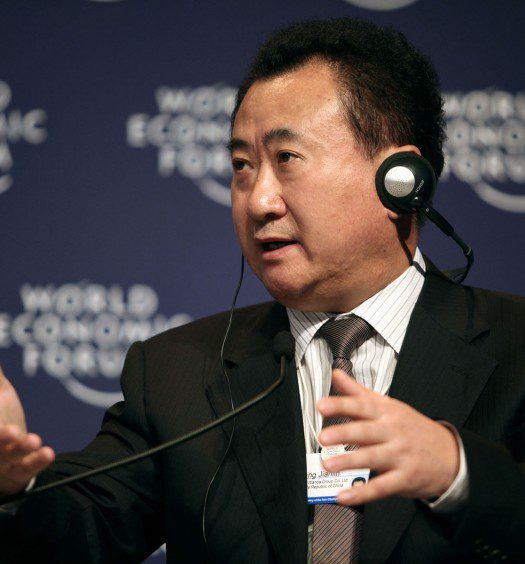 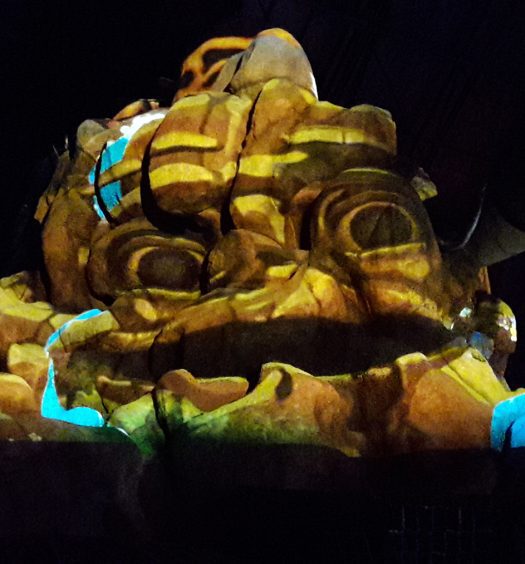