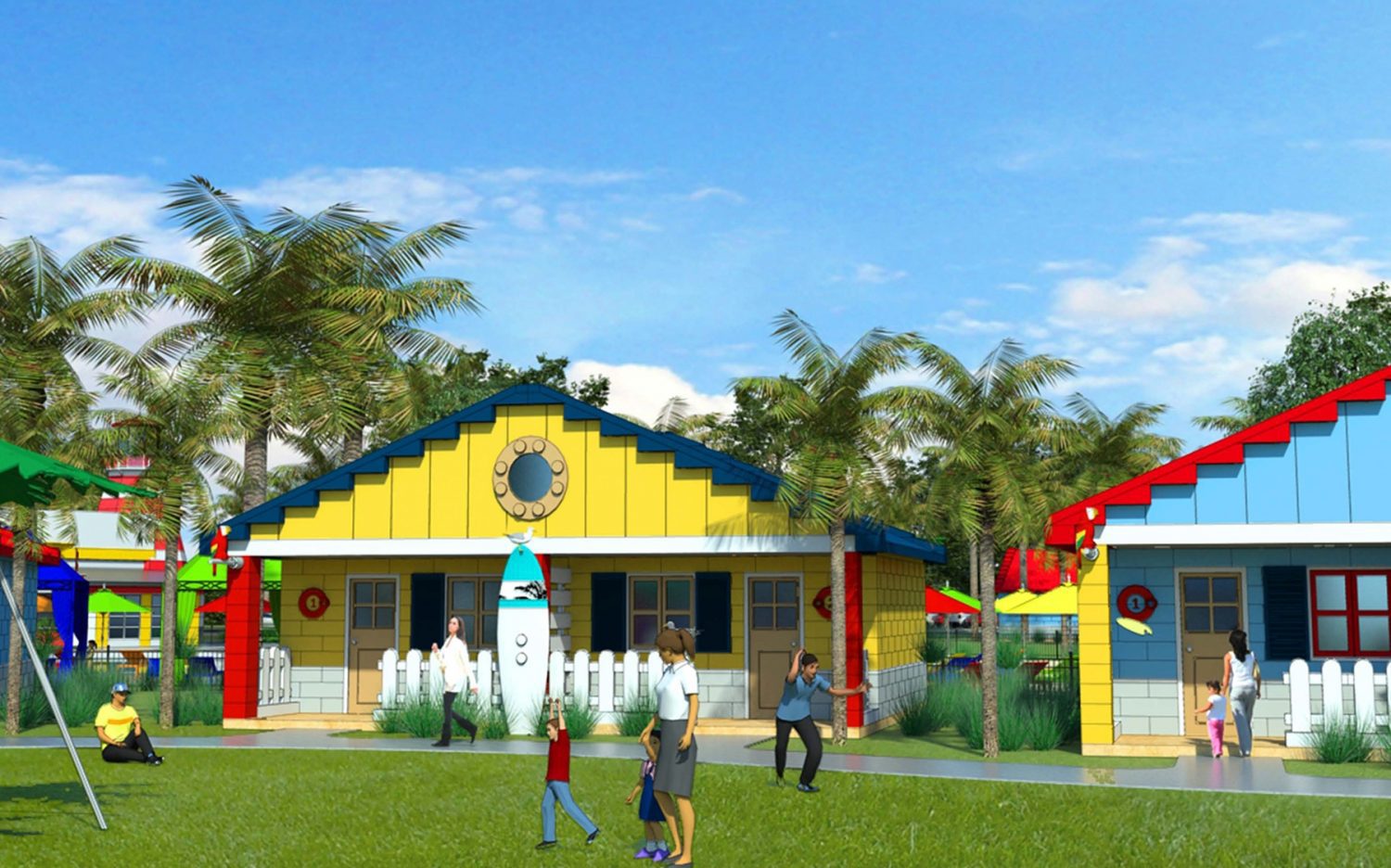 Rex Jackson, an award-winning marketing and sales executive who helped lead Legoland Florida Resort from a single theme park into a multi-day vacation destination, has been named the resort’s general manager of the facility by UK parent company, Merlin Entertainments Group.

Jackson joined the resort in 2014 as vice president of marketing and sales, and started his new role on August 1, succeeding Adrian Jones. The executive inherits responsibility for the day-to-day operation and strategic direction of the vacation resort, which has drawn millions of visitors from around the globe since it opened in 2011.

“Rex is keenly aware of what makes the Legoland brand so special,” Jones said, “and what makes our resort so incredibly unique among vacation destinations. I look forward to watching it continue to grow under Rex’s vision and his commitment to success.”

During the largest period of growth and expansion in its history, Legoland Florida Resort re-branded itself as ‘built for kids to take the lead’ under Jackson’s direction, capitalising on its unique position as a destination focused on the imagination and creativity of children in a region filled with some of the world’s most popular theme parks.

His accomplishments include a creative, kid-focused campaign for the 2015 debut of the 152-room Legoland Hotel and the addition, less than two years later, of the 166-room Legoland Beach Retreat, a village-style site unique to the eight Legoland resorts worldwide.

Jackson also led the ‘Become the Ninja’ marketing campaign for the theme park’s recent Lego Ninjago World expansion, oversaw the development of a free-to-play iOS and Android app called Quest to Legoland, designed to entertain kids during family road trips to the resort, and helped secure strategic partnerships with businesses including Travelex and Kidz Bop, the number-one music brand for kids. 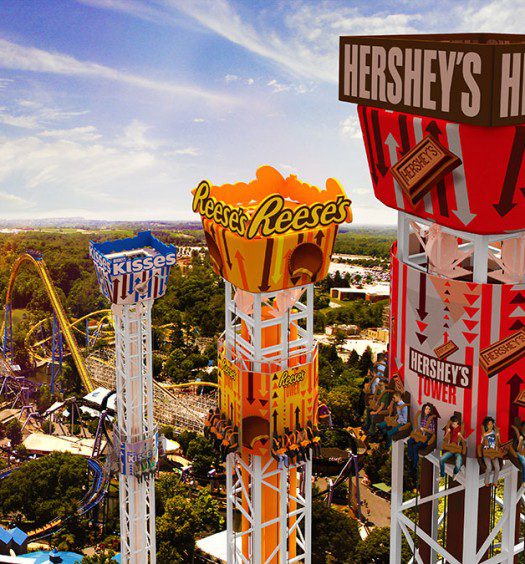 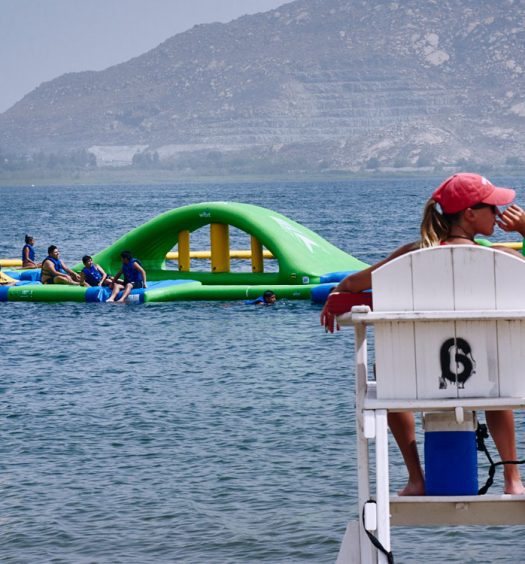