Ride Entertainment Parks and Attractions (REPA) has announced it has promoted Eli Parawan as its new managing director.

Eli joined the U.S.-based specialists in the construction, sales and operation of amusement rides in 2015, managing marketing and sales. The promotion to managing director will mean Eli Parawan is responsible for overseeing all seven of REPA’s locations.

Ed Hiller, CEO and Founder of Ride Entertainment, commented on the recent promotion.

“Eli is already a well-respected leader within Ride Entertainment.  This promotion helps make official the hard work and guidance Eli has been providing to our site managers over the past few seasons.”

“Eli is an incredible asset to our operations team. With compassion, determination, and an eye for detail I know Eli will deftly guide Parks and Attractions as we move forward.”

The company has offices in Stevensville, Baltimore and Manhattan and employs over 150 people. The world-leader in providing sales, operation, financial partnerships and installation to the attraction industry, has projects around the world.

Eli Parawan said he is excited to be taking on new challenges within the company as it continues to grow.

“Ride Entertainment Parks and Attractions division has an incredible team of people and I look forward to making this season our most successful yet,” Parawan commented. 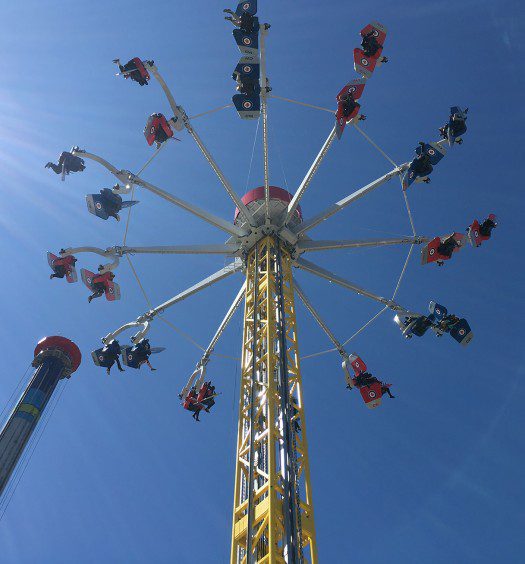 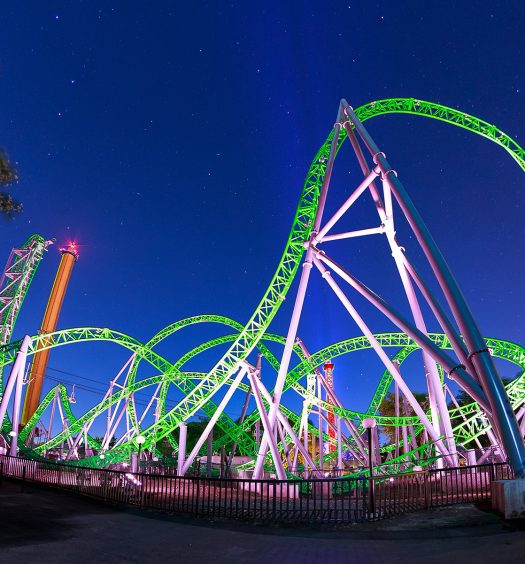