Sally Dark Rides, a leading manufacturer of family ride experiences around the world, has reported a record-breaking year in 2019 for two of its clients’ theme parks.

Hersheypark and PortAdventura World, both of which partnered with Sally Dark Rides to create interactive dark rides to their roster of attractions, enjoyed record-breaking attendance in 2019.

According to the 2019 TEA/AECOM Theme Index, both theme parks were in the twenty most-attended theme parks for their respective regions.

Sally Dark Ride designed and produced Sesame Street: Street Mission, which made its debut at PortAdventura World in April 2019. The attraction was historic in the sense it was the first Sesame Street-themed dark ride in Europe. The nearly six-minute dark ride was named ‘Europe’s Best New Ride’ by European Star and ‘Family Ride of the Year’ by Park World.

In the record-breaking year for PortAventura, attendance increased by 2.7%. Attracting around 3,750,000 visits, the Spanish attraction venue was the sixth most visited theme park in Europe. Following the addition of Sesame Street: Street Mission, season pass sales at PortAventura grew by 20% in 2019.

Fernando Aldecoa, CEO of PortAventura World, commented on the contribution the Sally Dark Ride has made to the theme park, stating: “The Street Mission dark ride has been a huge success for our family destination resort.”

Vikki Hultquist, general manager of Hershey Entertainment and Resorts, commented on how the ally Dark Rides Sattraction contributed to the success of the park in 2019: “We’ve had overwhelmingly positive feedback with guests complimenting the new technology, the multi-level game play and the unique elements of the story.” 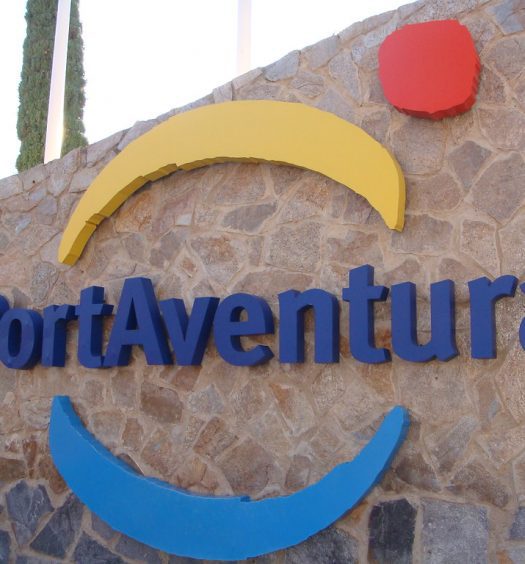 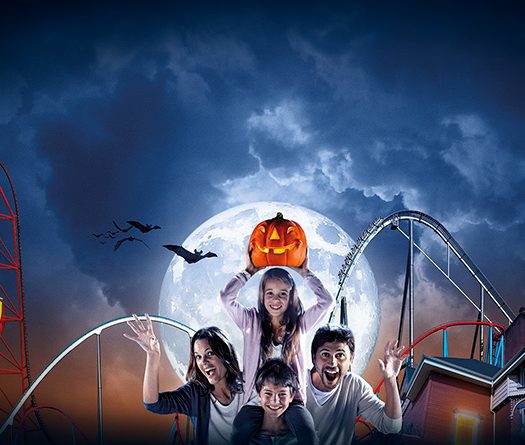