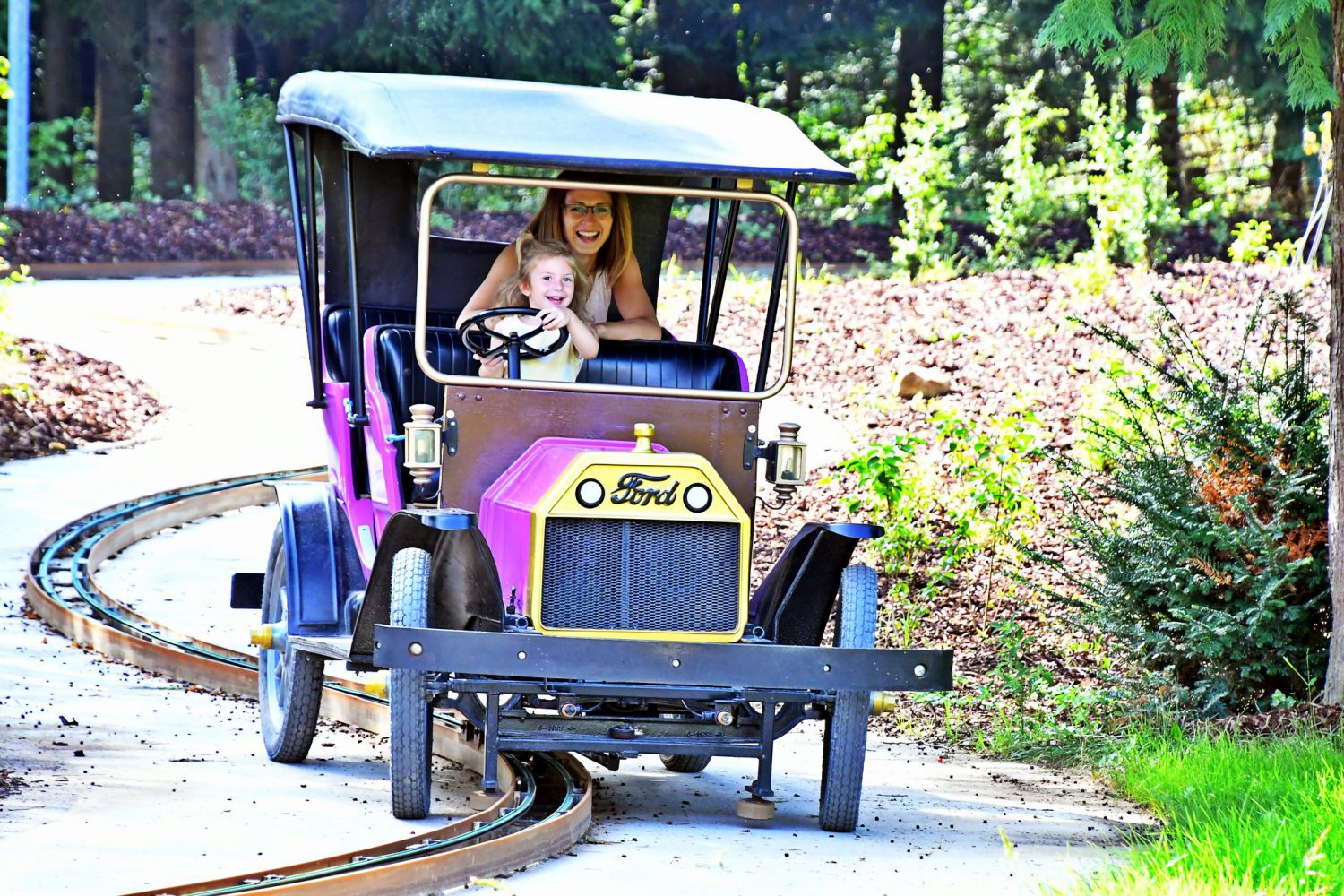 SITUATED approximately 45 kilometers north east of the Baden-Württemberg state capital Stuttgart, Germany, in the Welzheimer forest, Schwaben Park is a family friendly venue with the proverbial ‘Swabian coziness’ that appeals in particular to younger guests. The venue was opened in 1972 by Sieghardt Hudelmaier, the father of the current managing directors, under the name Safari Park and with a variety of animals, attracting over 20,000 visitors during its first year. Fast forward to 1985 and a name change to Schwaben Park was instigated and a number of attractions were introduced, including the Oldtimerbahan from Metallbau Emmeln and the Ferris Wheel, which is still operational today. For over 40 years the park was also well-known for its chimpanzee shows, but these were discontinued in 2017, although the stars of the show continue to live in the park.

Today Schwaben Park features a variety of family rides and attractions, with some of the most prominent, not surprisingly, being several roller coasters. Up until 2015 these included the Himalaybahn which opened in 1989 but was closed in 2015, this being a Wildcat steel coaster from Schwarzkopf. In 2003 the park added the Caterpillar Express, a Force Zero coaster from Zierer, while in 2012 another Zierer coaster was introduced in the shape of the Force One. This takes riders to a height of 22m and reaches a top speed of 65km/h on the first drop, before travelling along its 530m long track. Also on offer is the Raupen Express, a more sedate coaster experience.

A new addition for 2018 was Wilde Hilde, a Roller Ball family coaster from Ride Engineers Switzerland and the first such ride in the world, which provides an original ride, a height of 20m, swinging four-seater gondolas and a humorous theme for added fun. 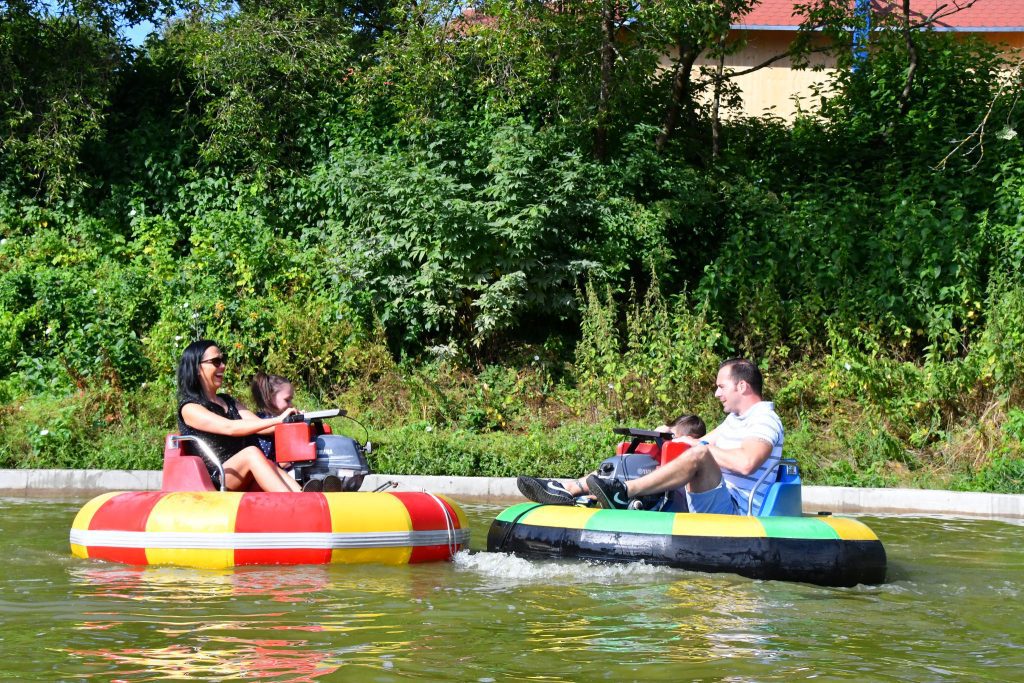 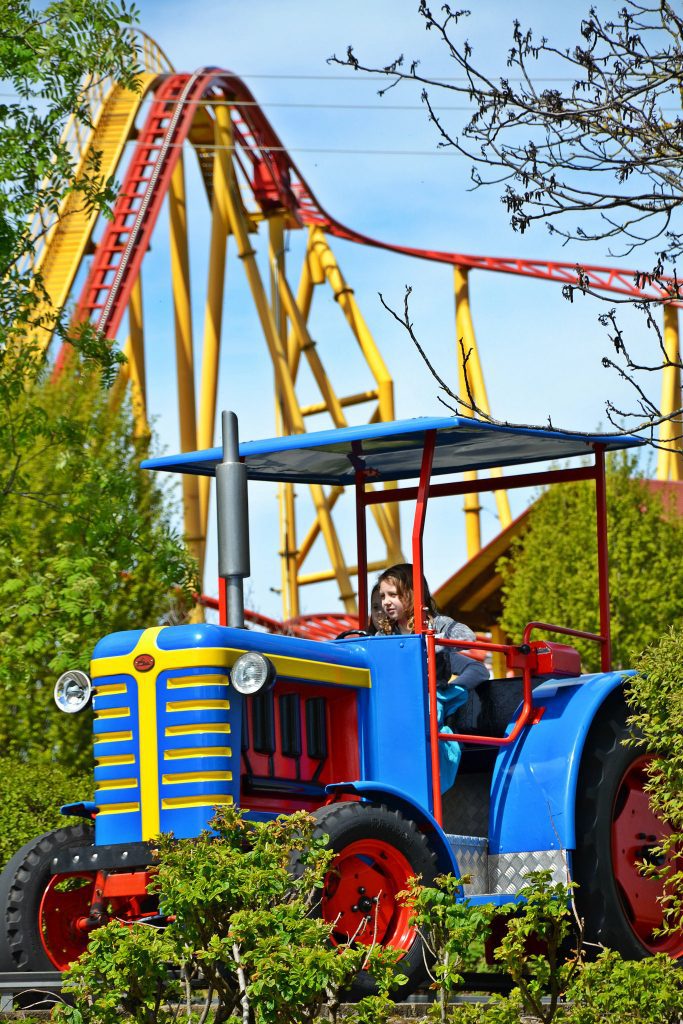 The park also, of course, features a variety of other rides all aimed at the family target market, these including the Crocodile Splash flume ride, the Santa Lore Pirate Ship, a giant slide, adult and children’s bumper cars, a Chairoplanes ride, a children’s play/climbing area, the Fairytale Trip water ride, the Anno1950 car ride, the Sawmill log flume, the Surfer water slide, bumper boats and various other children’s rides. The Azura indoor attraction and a water playground were introduced for 2019.

A number of animals also form part of the attraction to Schwaben Park and in addition to the aforementioned chimpanzees, tigers are accommodated at the venue along with a petting zoo and aviary. A puppet show is also available in the Kasperle Theatre, every two hours each day.

Plenty of F&B choices can also be found around the park with the Schwaben Park SB self-service restaurant serving a range of different food including typical Swabian cuisine. Additionally guests can make use of a waffle/pizza house close to a large Koi pond as well as various snack outlets and kiosks which are complemented by terraced areas. A souvenir shop provides a host of mementos of a visit. 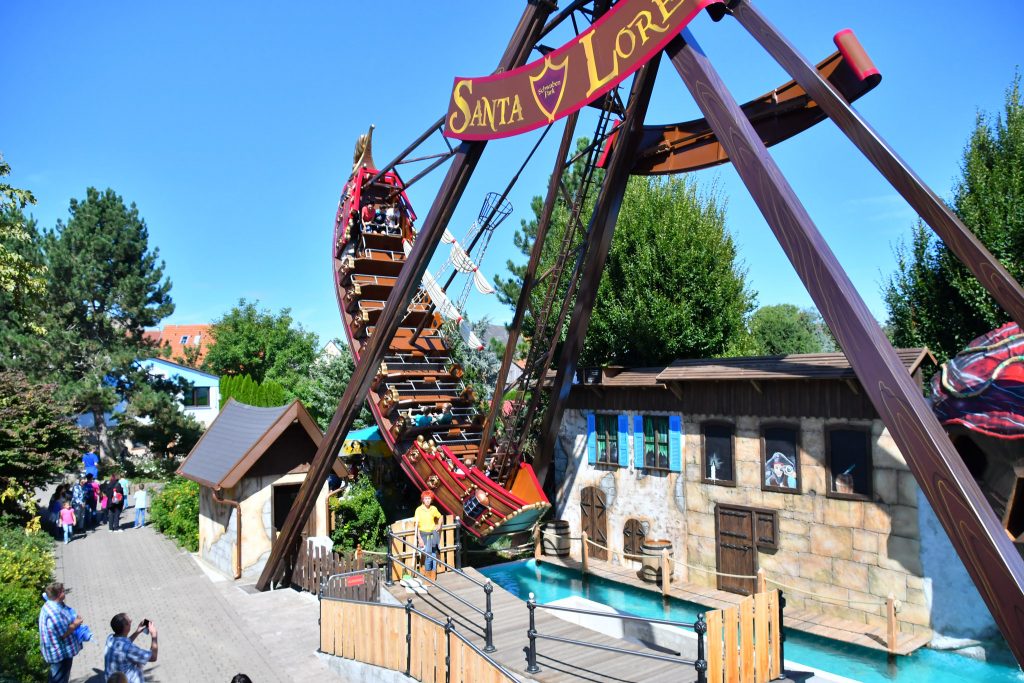 For those wanting an extended stay at Schwaben Park, since 2017 a holiday camp area featuring Canadian log cabins has been on offer. Currently featuring six cabins, with more planned, each unit can accommodate up to six guests, with those staying overnight receiving free admission to the park during their stay. If a second night is taken a 40 per cent discount to the park is offered. The cabins are also available for guests during the winter months when the park is closed, from early November to the end of March.

Schwaben Park attracts approximately 230,000 visitors annually, guests coming mainly from Germany but also, since the introduction of the holiday village, from Switzerland, the Netherlands, France and some from the US. Indeed, the holiday village enjoys 90 per cent occupancy.

The current managing directors of the park are Thomas and Guido Hudelmaier, the park manager being André Hudelmaier, and they employ around 300 staff during the main season, this number including 15 permanent employees along with seasonal and temporary workers. Each year investment is made in the park’s existing attractions and in new rides and plans are currently underway for a new attraction in 2020. 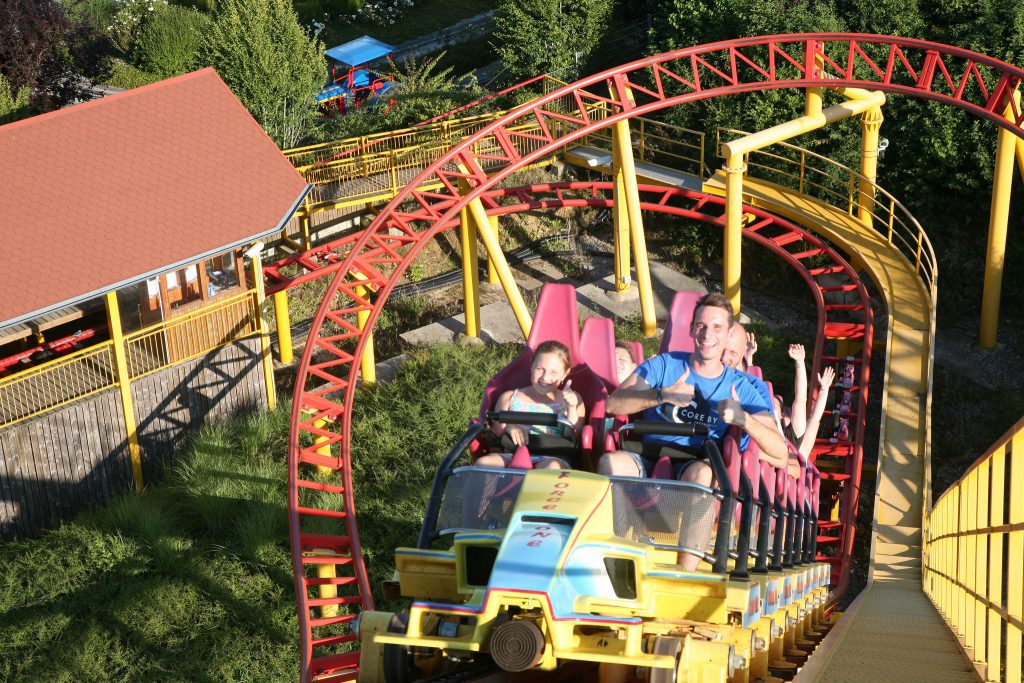 Owned by Thomas and Guido Hudelmaier

Started as a safari park Draken is coming to Furuvik in 2020

Read More
Draken is coming to Furuvik in 2020