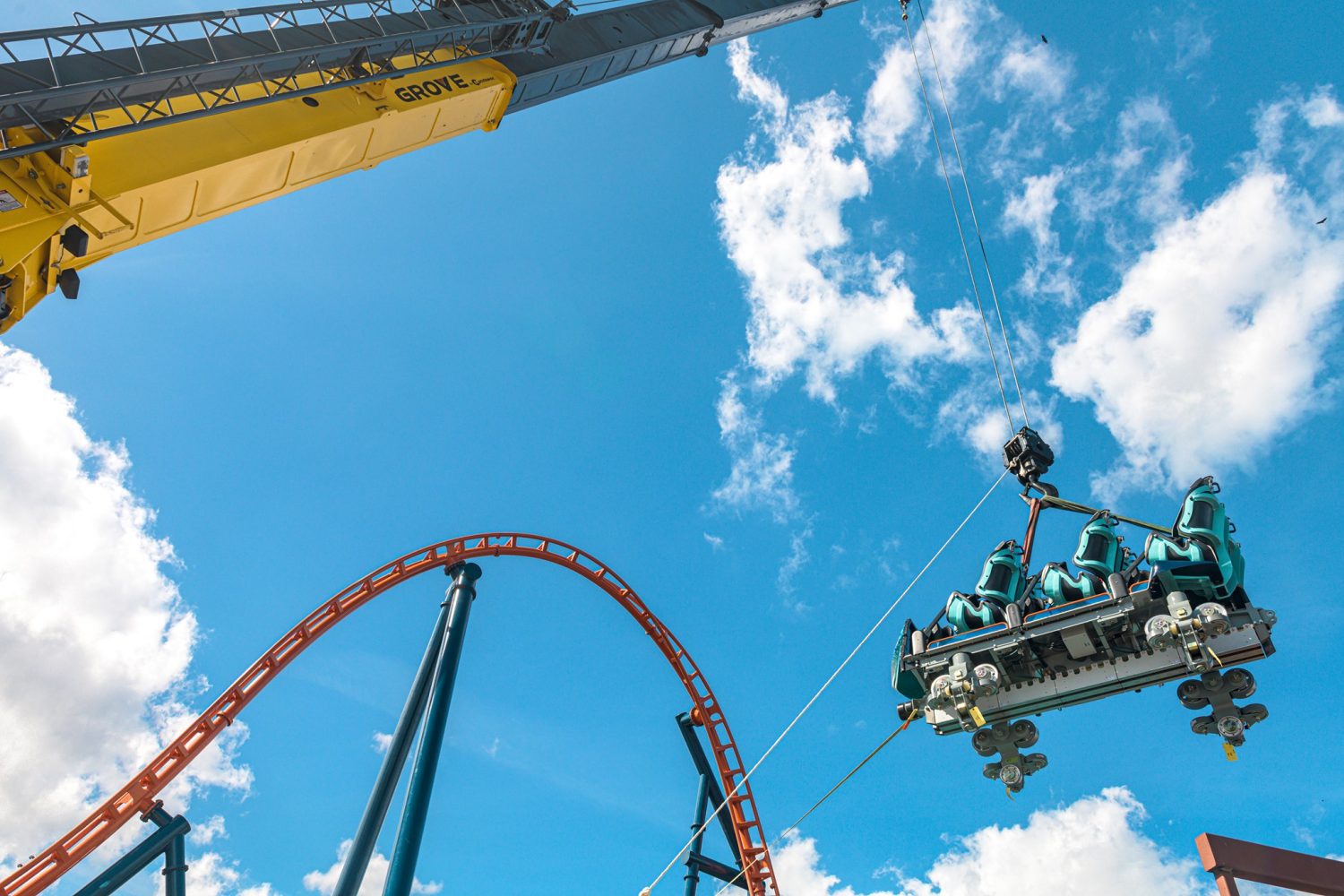 SeaWorld Orlando has confirmed the opening date of its new rollercoaster, the Ice Breaker.

The new attraction, which features four launches and a reverse launch that leads to the steepest vertical drop in Florida, is set to open on February 18.

The rollercoaster was due to launch in 2020 but was subsequently delayed.

The vertical drop boasts a 93-ft.-tall spike with a 100-degree angle. The attraction faces the Wild Artic ride. It takes riders on a series of twists, turns, airtime hills, before being thrust up the reverse launch and into the steepest vertical drop in the region.

“We recognise there was a lot of anticipation and excitement for this new ride, and then due to the unprecedented challenges of the last two years, the opening was delayed,” Miller added. 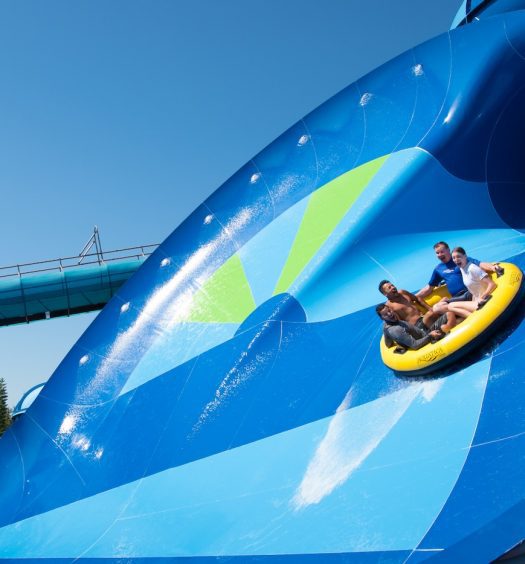 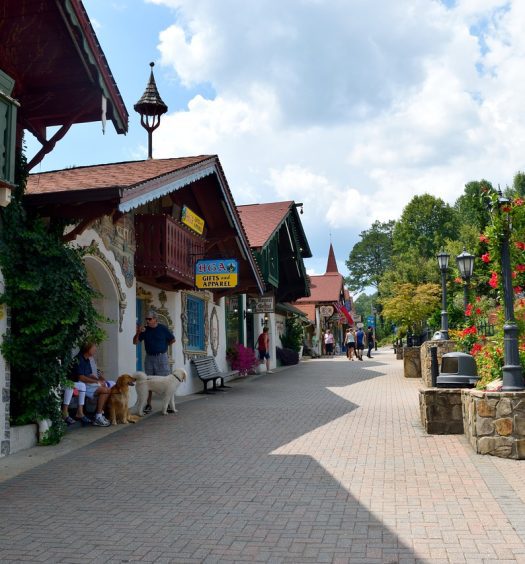 Read More
New theme park to come to Florida in 2022