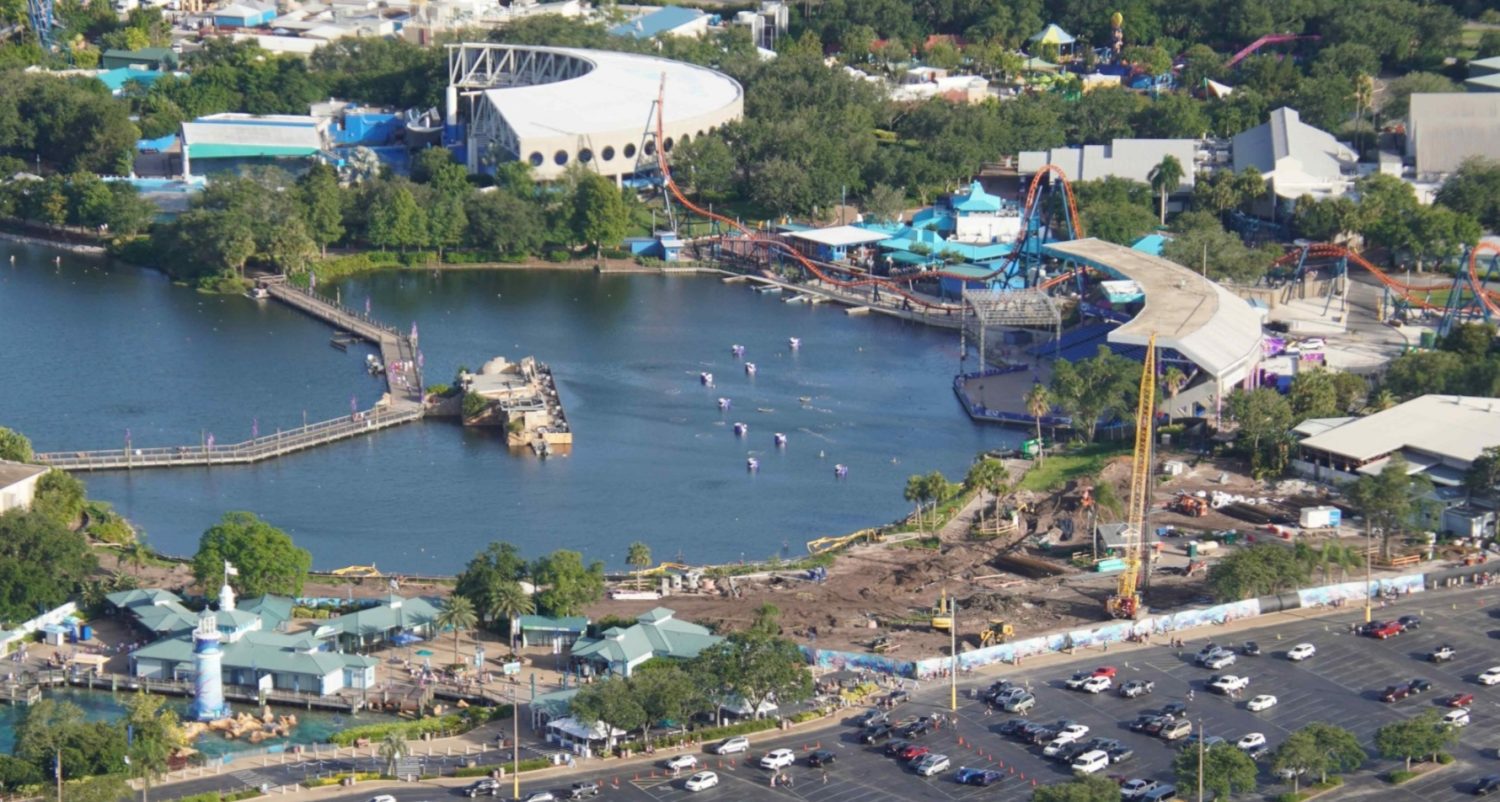 SeaWorld Orlando confirmed back in the Spring that the park will open its seventh roller coaster in 2023.

Upon announcing the ride, the park commenced: “SeaWorld Orlando announced today that a new coaster, the park’s seventh, is launching in 2023 and teased the ride’s theme with the hashtag #HighSurfAdvisory. Guests are invited to get ready to feel the power of the pacific right here in Florida, letting the waves propel them into a one-of-a-kind ocean adventure. SeaWorld will announce ride details over the coming months in anticipation of the ride’s opening next year.” 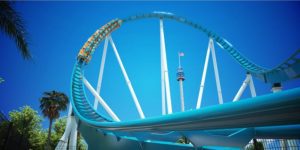 Now, further details have emerged of the new aquatic coaster. Construction is well underway with the park clearing land ready to start the build. This construction follows hot on the heels of Ice Breaker opening this year.

The identity of the ride manufacturer has potentially been revealed. The track and supports currently found on site are generally used by Swiss coaster firm Bolliger & Mabillard, who have built three other coasters at SeaWorld Orlando: Kraken, Mako and Manta.

This ‘surf coaster,’ would feature riders in a standing position. B&M hasn’t produced a new stand-up coaster since 1999 and several have since been converted into floorless coasters with sit-down trains. 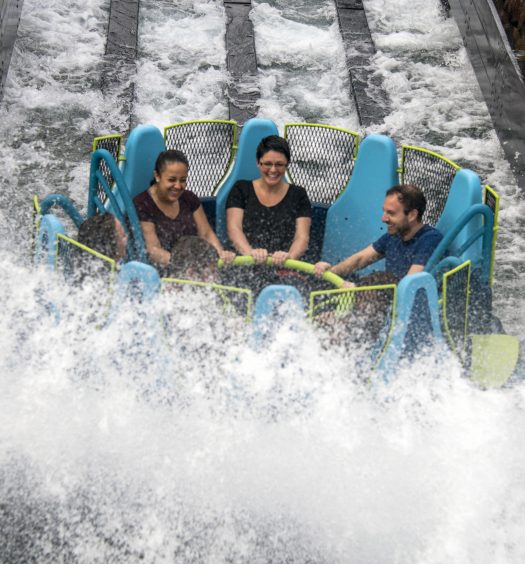 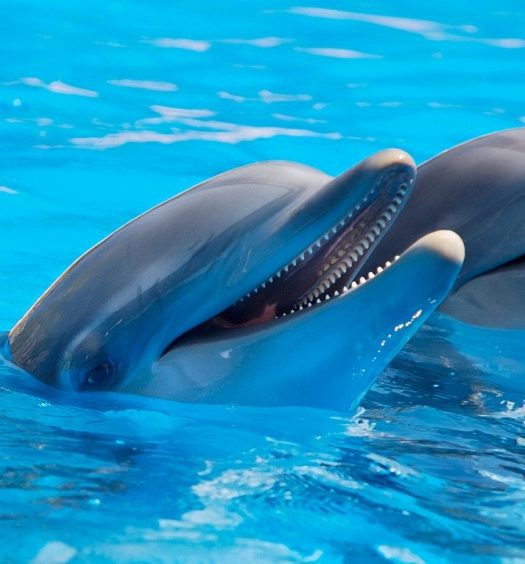