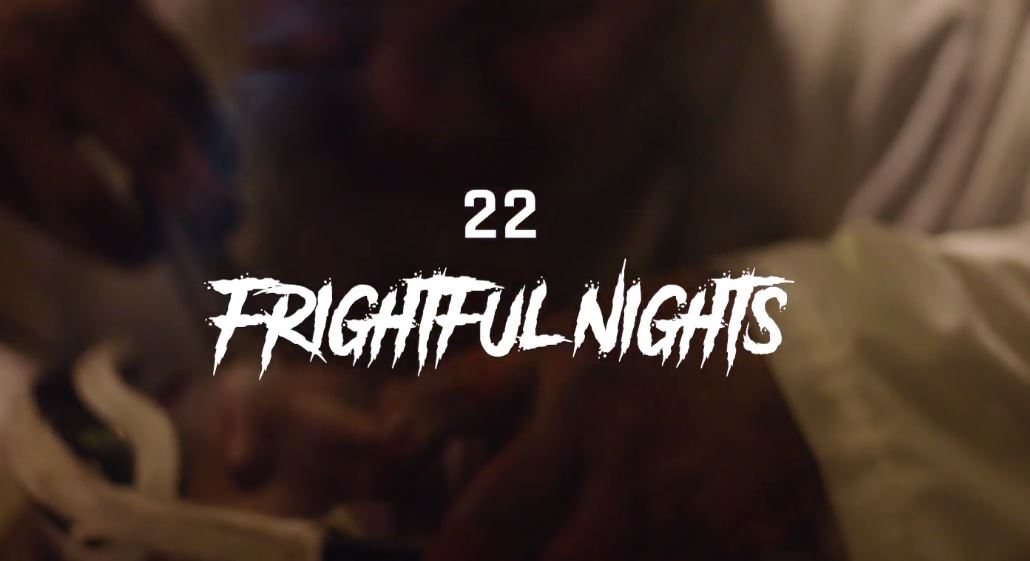 SeaWorld’s Howl-O-Scream event is back for its 20th year, with a scarier, bigger and spookier line-up than ever before.

The 20th Howl-O-Scream will be running for 22 nights from September 17 until October 31, 2021, in SeaWorld San Antonio in Texas.

Visitors will find nowhere to hide from deranged clowns, zombies, ghouls and other creatures of the night, who will be lurking in the park’s scare zones, in the halls of the haunted house and in terror-tories.

There will be entertainment on SeaWorld’s stage at the Nautilus Theatre with ‘Monster Stomp!’ Halloween bars will offer themed refreshments throughout the celebration of the scariest night of the year.

Scary fun will be there for the taking during the day with Spooktacular, SeaWorld’s child-friendly event designed for the whole family. Spooktacular will feature a hay maze, dance party, a Halloween parade, in-park trick-or-treating, and a pumpkin patch picnic.

The 20th anniversary event will feature Coaster Creep, where visitors can ride on one of SeaWorld’s coasters alongside ghosts and ghouls in the dark. 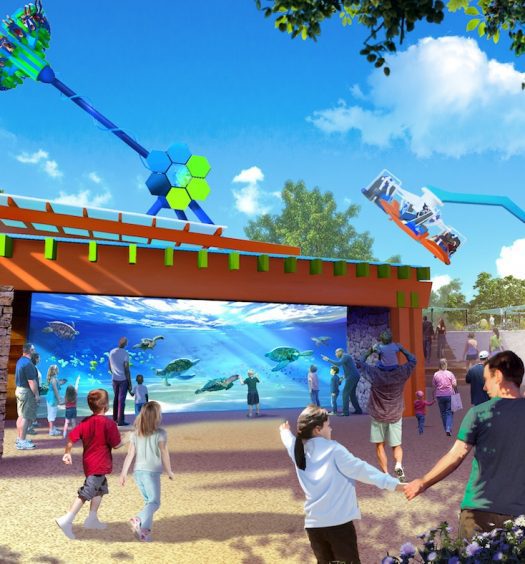 Turtle Reef will be 2019 highlight at SeaWorld San Antonio